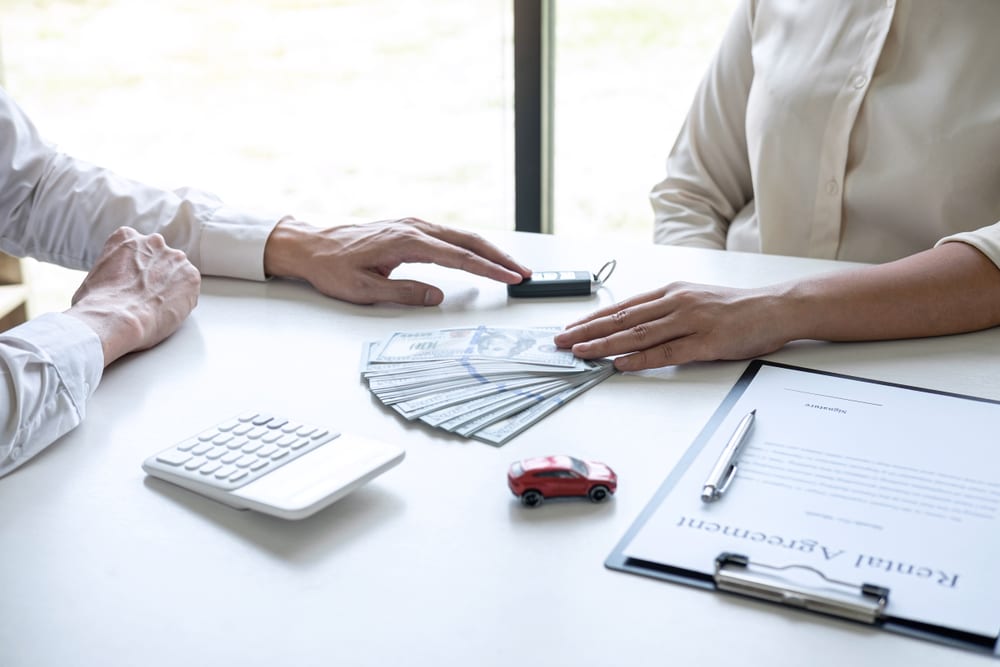 As the federal moratorium on evictions reaches its expiry, a recent Aspen Institute report reveals that 20 million renters, will possibly face eviction by September

The aftermath of the coronavirus-provoked business shutdowns in the United States caused a number of market observers to focus on the U.S. real estate and rental markets. As the federal moratorium on evictions reaches its expiry, a recent Aspen Institute report reveals that 20 million renters or around 20% of 110 million American citizens who rent, will possibly face eviction by September.

Over a week ago, news.Bitcoin.com reported on the pending U.S. real estate crisis, as last month’s data had shown 4.3 million mortgage delinquencies, while commercial properties have also started to sink in value as well. American citizens, economists, and market analysts have been worried about the rental and mortgage sector ever since Covid-19 made its way to the United States.

Now the latest findings from the Aspen Institute’s recent report indicate that homeowners who rent are going to feel more pain in the coming months. The report estimates that roughly 20 million tenants could face evictions at the end of September, and the findings blame issues on the post-Covid-19 economy.

The U.S. has around 110 million renters nationwide, and the Aspen Institute’s numbers are dependent on factors like the unemployment rate, cost of living, and the average American’s savings.

Another reason for the possible displacement stems from the federal moratorium on evictions expiry, which banned evictions in certain types of housing units up until July 25. Some of the local government enforced moratorium measures on the county level have expired in June. Moreover, a number of economists and analysts believe that the evictions will start to disrupt the £12.76 trillion ($16 trillion) U.S. commercial real estate market.

A few of the stricter American states have begun opening certain types of businesses in phases, as New York for example recently entered Phase 2, which allowed a number of different businesses to begin operating again. Other strict states, specifically in the Northeast are entering Phase 3.

States like Massachusetts will not allow Phase 4, which includes businesses like nightclubs and bars, until at the very least therapeutic action or a vaccine is available according to Governor Baker. These nationwide job losses, broken up by state-enforced phases, will affect the economy and have a domino effect on landlords who rent to tenants in the United States.

I think it’s going to be a hail storm out there, Jeffrey Citron, from the law firm Davidoff Hutcher & Citron LLP said about the situation. And I think, in most instances, it’s probably in the best interest of landlords to sit down and work with their tenants, he added.

Despite the data from the Aspen Institute and the moratorium expirations, a number of real estate visionaries think ‘things will be fine,’ thanks to another round of government stimulus, otherwise known as the Paycheck Protection Program (PPP).

In the media, Covid-19 has been a great excuse for the federal government to print money on a whim, and many Americans still believe it will help the economy. The biggest weight on commercial, multi-family, and single-family real estate will be the unemployment rate, which will lead to nationwide evictions. While certain investments like gold and a myriad of cryptocurrencies have weathered the storm, many investors think that real estate is an extremely risky investment right now.

What’s worse is, even with the strict state-enforced phase restrictions, “Shark Tank” investor Kevin O’Leary says that U.S. businesses are using “the pandemic as a cloak.” Essentially, O’Leary stressed on Wednesday’s “Squawk Box,” American companies wanted to relieve these employees well before the Covid-19 outbreak.

They wanted to do this anyway, O’Leary said. Their jobs will never come back. This is great for earnings in the S&P. It’s not great for employment.

Please remember that investments of any type may rise or fall and past performance does not guarantee future performance in respect of income or capital growth; you may not get back the amount you invested.
Henry ThomasJuly 8, 2020

Since the start of the coronavirus pandemic, the Economic Statistics... END_OF_DOCUMENT_TOKEN_TO_BE_REPLACED

Once viewed as a nice, lowish risk source of reliable... END_OF_DOCUMENT_TOKEN_TO_BE_REPLACED