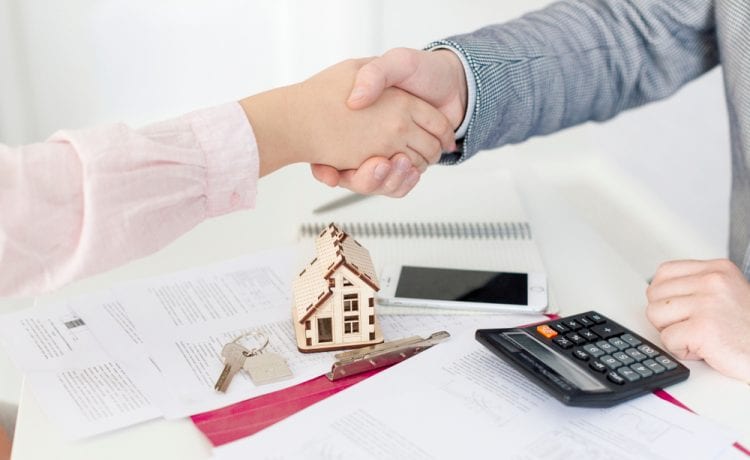 Seven in 10 would-be first-time buyers in the UK housing market had to rethink their plans in 2020. That’s according the latest “How We Live” study of 6,000 UK adults by Aviva.

The study found that nearly one in three of those surveyed intended to buy a home in the past year, but only one in 10 residents (9%) actually carried out their proposals successfully,

Meanwhile 20% of UK adults – equivalent to around 11 million people – had to halt their plans.

The issue was particularly apparent amongst younger residents, with almost a third of under-25s (29%) and two fifths (39%) of those aged 25-34 seeing their home-buying plans thwarted in 2020.

Correspondingly, abandoned plans were most common among people who intended to buy their first home: seven in 10 (69%) of these first-home hopefuls say they needed to rethink their property-buying plans during 2020.

These frustrated buyers are in stark contrast to the 4% of the population – equivalent to around 2 million people — who hadn’t planned to buy a home at the start of the year, but found themselves doing so in 2020. This activity is again skewed towards younger generations, with under-25s twice as likely to have made a move (8%) compared to the percentage across all age groups.

While the stamp duty holiday had some impact on behaviours, with 13% of ‘sudden movers’ saying they moved to take advantage of the break, it was by no means the only motivator.

Gareth Hemming, MD personal lines at Aviva, said: The stamp duty break has brought welcome opportunities to people who were in a position to make a property purchase and there’s been much talk of the booming housing market.

Important:
This article is for information purposes only.
Please remember that financial investments may rise or fall and past performance does not guarantee future performance in respect of income or capital growth; you may not get back the amount you invested.
There is no obligation to purchase anything but, if you decide to do so, you are strongly advised to consult a professional adviser before making any investment decisions.
Henry ThomasJanuary 13, 2021
Leave a reply