A third of FTSE 100 board members are now female, meaning that the UK’s top companies have reached a diversity target almost one year early

A third of all board members in FTSE 100 companies are now female, meaning that the UK’s top companies have reached a government-supported diversity target almost one year early.

Business secretary Andrea Leadsom on Saturday welcomed the development, which was achieved without having to threaten companies with fines or penalties for failing to appoint women to their boards.

The target was first laid down in 2016 by the Hampton-Alexander Review, an independent initiative from businesses aimed at increasing the number of women in leadership positions in FTSE 350 companies, which tracks the country’s top 350 listed firms.

The Hampton-Alexander Review is supported by the government.

In November, the fourth iteration of the review published by the initiative revealed that the top 100 companies were “close” to meeting the 33% target.

Some 29.5% of FTSE 250 board positions are currently held by women. The initiative said on Saturday that recent progress indicates that these companies will meet the 33% target by the end of the year.

The review found that just 15% of finance directors in FTSE 100 companies are women, however, while new research produced for the initiative by King’s College London found that a high proportion of female business leaders experienced sexism at work.

The Hampton-Alexander Review has done fantastic work. But it’s clear that women continue to face barriers to success, whether that’s through promotion to key roles or how they are treated by colleagues, said Leadsom.

Businesses must do more to tackle these issues and we will support them in doing so, including through our world leading reforms to workplace rights, she said.

The progress was welcomed by business bodies such as the Institute of Directors and the British Chambers of Commerce.

It’s right to celebrate the progress made, showing that focussing the spotlight on diversity can change the behaviour of big companies, said Charlotte Valeur, chair of the Institute of Directors.

However, this is not a case of ‘job done’. There is still a glaring lack of diversity at executive level and among chairs, and firms must continue to strive towards a more inclusive culture or they risk slipping backwards, she said.

Important:
This article is for information purposes only.
Please remember that financial investments may rise or fall and past performance does not guarantee future performance in respect of income or capital growth; you may not get back the amount you invested.
There is no obligation to purchase anything but, if you decide to do so, you are strongly advised to consult a professional adviser before making any investment decisions.
Henry ThomasFebruary 8, 2020
Leave a reply 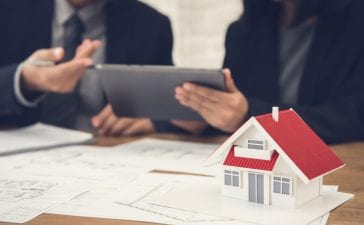 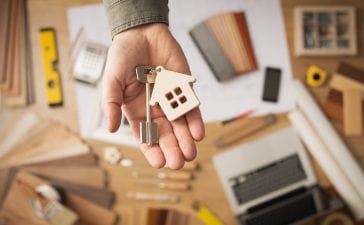 Things to know about property investment for beginners UK 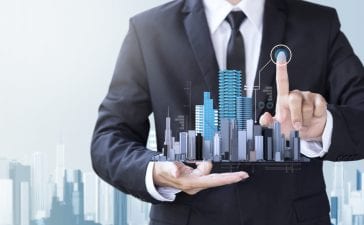 Inflation is now outpacing rental price growth in the UK