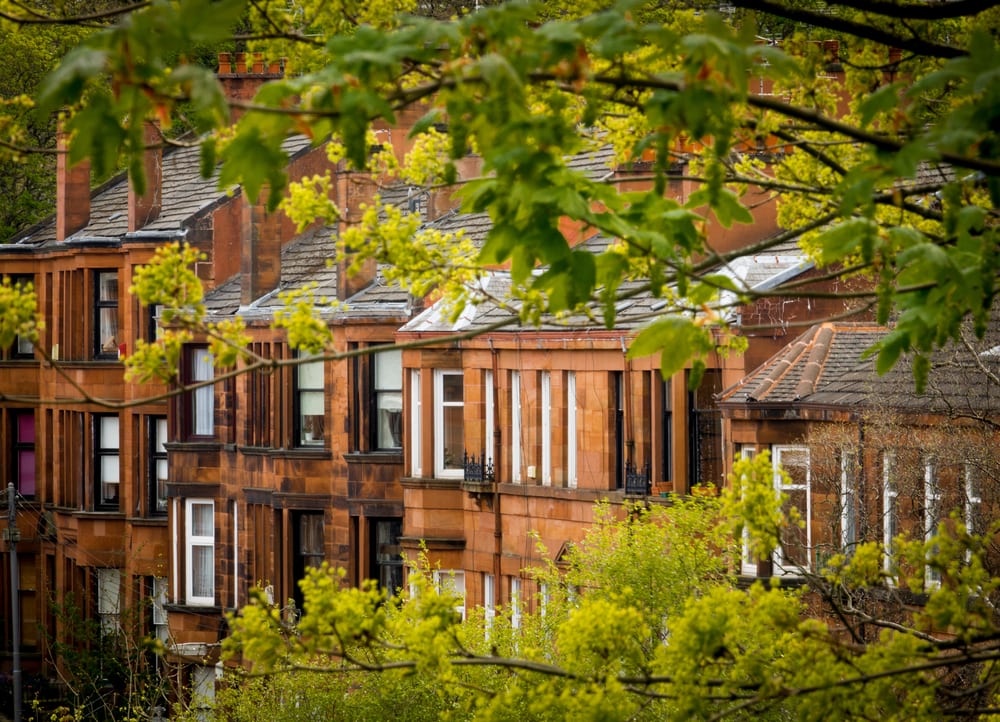 The number of homes let between May and September was up by 1.3% on last year, according to research by Hamptons International

Britain’s rental market has diverged since reopening after the Covid-19 lockdown, with the number of homes in affluent areas being let increasing, while activity in deprived neighbourhoods has sharply dropped.

Research by Hamptons International showed that in 10% of the wealthiest neighbourhoods, the number of homes let between May and September was up by 1.3% on last year. Meanwhile, new instructions rose by 4%.

The property firm, which analysed data from its Countrywide agents, said across Great Britain the total number of homes let between May and September 2020 fell by 5.3% compared with the same period in 2019.

The fall in activity could reflect a reduction in people moving to start new jobs, as redundancies rise, as well as an increase in the number of tenants who are not financially in a position to sign a new rental contract.

Aneisha Beveridge, the head of research at Hamptons International, said: Over the course of the pandemic tenants are more likely to have seen their incomes hit than homeowners. But the economic crisis has also widened divisions within the rental market.

She added: Tenants living in the least affluent areas of the country are most likely to have been impacted by the economic crisis and this has made it harder for some renters to move home – typically at a time when they need to prove their income and pass referencing checks.

The data showed that across Great Britain rents for newly let properties flatlined in September. In inner London, they had dropped by 14.1% since September 2019, and there was also a fall in Wales, but in all other regions landlords were asking more than a year previously.

Despite rising prices for tenants, research by the National Residential Landlords Association (NRLA) found two-thirds of members expected their rental business to be negatively affected by the pandemic.

A survey of just over 2,000 members found 48% expected a slight negative impact, while 18% predicted a significant impact from the crisis.

The organisation has previously suggested that private sector rent arrears in England resulting from the pandemic could total as much as £437m. It is calling on the government to set in to offer hardship loans to tenants so they can cover those missed payments.

Ben Beadle, the chief executive of the NRLA, said: Whilst the vast majority of landlords have been working constructively with their tenants where they have struggled due to the pandemic, it is not sustainable to expect them or tenants to continue having rent arrears building indefinitely.

The group said providing financial support, paid directly to landlords, would cost the government less than the eat out to help out scheme.

As we head into more local lockdowns, it is even more important that tenants don’t have to worry about meeting their rent bill, said Beadle.

Please remember that investments of any type may rise or fall and past performance does not guarantee future performance in respect of income or capital growth; you may not get back the amount you invested.
Henry ThomasOctober 12, 2020

Since the start of the coronavirus pandemic, the Economic Statistics... END_OF_DOCUMENT_TOKEN_TO_BE_REPLACED

Once viewed as a nice, lowish risk source of reliable... END_OF_DOCUMENT_TOKEN_TO_BE_REPLACED

Property sales worth £27bn lost due to Covid