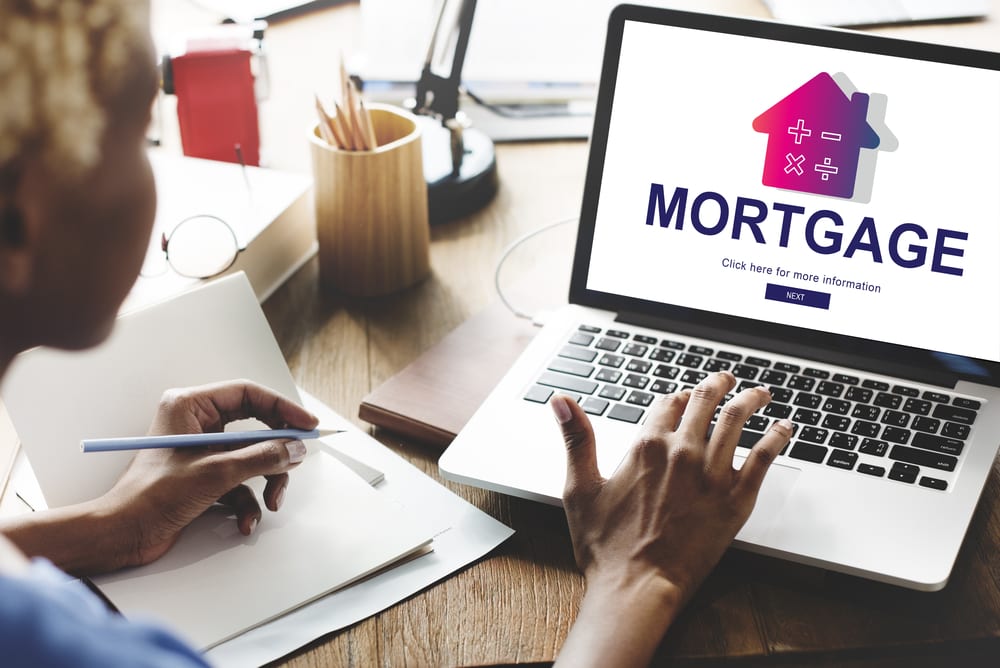 More than half of Tasmanian homeowners now face mortgage stress, according to consumer advocacy group CHOICE. It ranks the Apple Isle as the Australian state most susceptible to financial hardship linked to home loan repayments.

Launceston and its surrounding regions are the hardest-hit, with some 4,735 homes now considered stressed.

The findings come as consumer advocacy groups battle the Morrison government’s plan to overturn responsible lending laws, which critics say would allow financial institutions to offer mortgages and other loans to people who may be unable to pay them back.

Those laws, introduced in 2009 in the wake of the Global Financial Crisis (GFC), were designed to ensure lenders thoroughly analysed the finances of potential borrowers before signing off on loans, including mortgages.

The Morrison government last year pushed to remove those laws, with Treasurer Josh Frydenberg saying more efficient access to credit would stimulate Australia’s economic recovery after the coronavirus lockdowns of 2020.

That effort has received strident opposition from consumer advocacy groups including CHOICE, whose CEO Alan Kirkland told a February Senate committee hearing that abolishing those rules — and putting the burden of responsibility back on the borrower — would have drastic adverse impacts.

We call upon the Government to ditch its irresponsible plan, Kirkland said in a statement. Now is not the time to give more power to the banks.

The battle over responsible lending laws comes at an inflection point for the Australian housing market after a year of uncertainty.

Despite fears of a debt ‘cliff’ after government-mandated mortgage deferrals came to an end, Australia’s largest banks say no tidal wave of bankruptcies came to pass.

If the Government gets away with its plan to axe safe lending laws, people who are desperate to get into a rising housing market will be at risk of overexposure and people who need to refinance won’t be adequately protected, Kirkland said.

Please remember that investments of any type may rise or fall and past performance does not guarantee future performance in respect of income or capital growth; you may not get back the amount you invested.
Henry ThomasMay 27, 2021

Since the start of the coronavirus pandemic, the Economic Statistics... END_OF_DOCUMENT_TOKEN_TO_BE_REPLACED

Once viewed as a nice, lowish risk source of reliable... END_OF_DOCUMENT_TOKEN_TO_BE_REPLACED