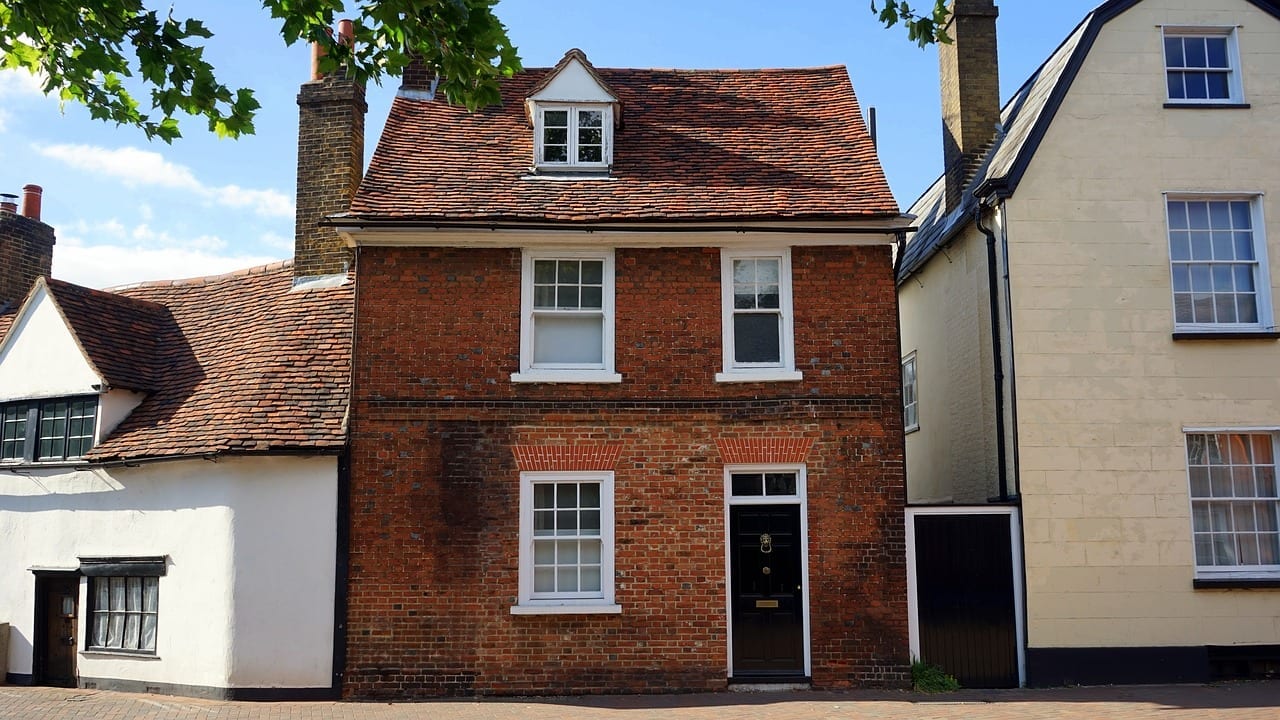 According to a research by the estate agent comparison website, GetAgent.co.uk, the average price for property transactions last year was at its highest over the summer at £265,546

New data revealed on Friday that the average price for property transactions last year across the UK was at its highest during the summer months.

The research from GetAgent.co.uk, the estate agent comparison website, shows that the average price for property transactions last year was at its highest over the summer at £265,546. This figure is 20.5% higher than the spring average of £220,366, the data shows.

The chaos surrounding Brexit has seen property prices stumble for the nation, but the new data by GetAgent.co.uk suggests that more woe is to come as the winter months approach.

According to the data, the average sold price dropped 7.7% last year between the summer and autumn months, down to £244,984, with sold prices falling 17.4% over the winter months.

GetAgent.co.uk said that transactions also declined 1.8% between summer and autumn and then dropped by 1.1% between autumn and winter.

Founder and CEO of GetAgent.co.uk, Colby Short, commented on the data in a statement that while the dark clouds of political uncertainty continue to overshadow the health of the UK property market, seasonal trends show that prices and transactions are due to dip even further.

Seasonal swings are a factor that influences many different areas of business, not just property, however, when coupled with an already uncertain landscape, they can make mediocre market conditions seem a lot worse than they really are, the Founder and CEO continued.

Short said that while home sellers won’t welcome an even tougher time to sell and for the price that they would like, those with the Brexit silver bullet of a winter of autumn related road name should be able to defy the doom and gloom to secure a good price for their home.

With the extended Halloween Brexit deadline approaching, the only thing certain is additional uncertainty. 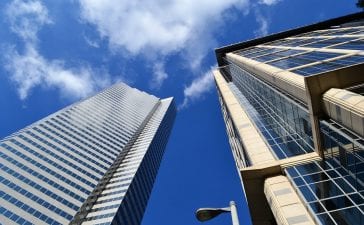 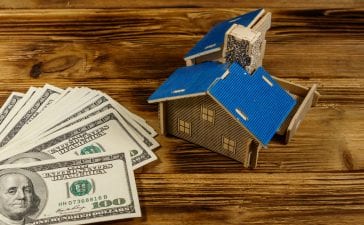