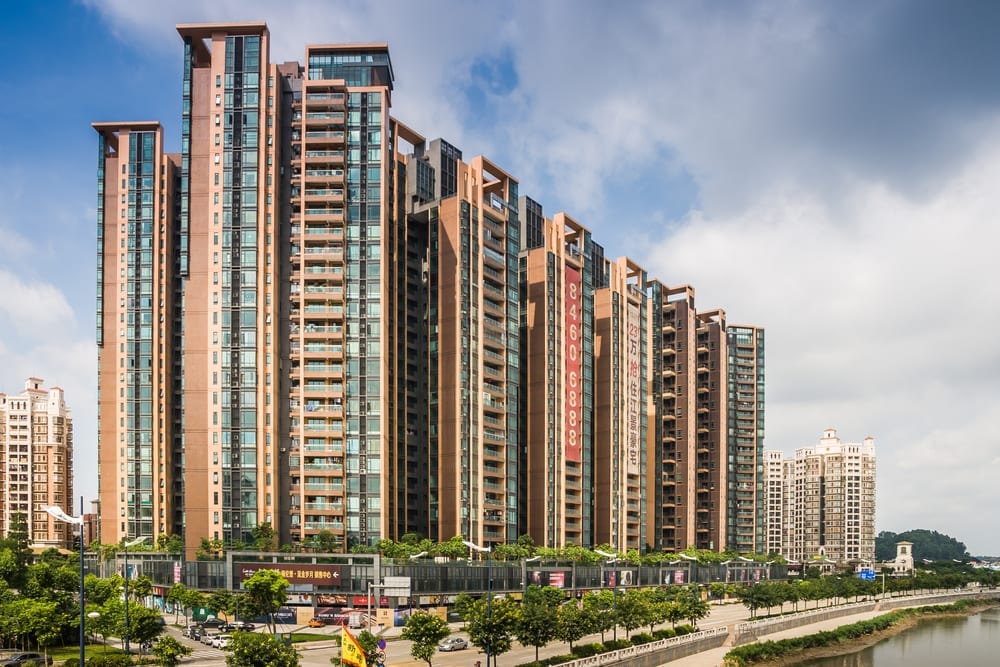 The Chinese real-estate brokerage platform has garnered $2.414 billion in a Series D+ round of financing

Beike Zhaofang, a Chinese real-estate brokerage platform also known as Ke.com, has garnered $2.414 billion in a Series D+ round of financing from a battery of marquee investors including SoftBank, Tencent, Hillhouse Capital and Sequoia Capital China.

Beike targets to promote the digitalization and industrial optimization of the residential property market, in an attempt to lift the efficiency of China’s residence services and improve customer experience, said the firm.

SoftBank injected $1 billion into the Series D+ round, which was among the first by a new vehicle SoftBank hopes to become the second Vision Fund, said people familiar with the deal, cited by The Wall Street Journal in a report published earlier this week. The new round valued Beike at slightly over $14 billion.

The billion-dollar round comes about one year after Beike closed $800 million in a Series D round led by Chinese social media and gaming giant Tencent, who was also a major backer of its parent company, Lianjia.

The previous round was expanded to more than $1.2 billion in July 2019, after subsequent capital injections from investors including Hillhouse Capital, and Hong Kong-based private equity fund Gaw Capital Partners.

Beike operates as an online real-estate brokerage platform to match apartment buyers with sellers, apart from providing real-estate financing, home decoration, and property management services. The firm offered services through nearly 30,000 brick-and-mortar stores and over 250,000 real estate agents across 98 cities in China as of July 2019, according to official statistics.

The mega-deal comes as Beike aims to move toward an initial public offering (IPO) in Hong Kong that could raise at least $1 billion as soon as this year, according to a Bloomberg report in December 2019, citing people familiar with the matter. The WSJ said that the IPO is targeted to value the firm at $20 billion to $30 billion.

Apart from Beike’s Series D+ round, the WSJ report said that the Vision Fund also invested $500 million directly in Beijing-based online apartment-rental firm Ziroom and purchased an additional $500 million of shares from its founders. The deal valued the firm at $6.6 billion.

Ziroom, which was spun out of Lianjia in 2016, is a long-term apartment rental platform that serves three million tenants in China and internationally, shows the company website. It has previously raised at least $1 billion across two funding rounds from Warburg Pincus, Tencent, Sequoia Capital China, and New York-based private equity firm General Atlantic, among others.

Please remember that investments of any type may rise or fall and past performance does not guarantee future performance in respect of income or capital growth; you may not get back the amount you invested.
Henry ThomasMarch 5, 2020

Since the start of the coronavirus pandemic, the Economic Statistics... END_OF_DOCUMENT_TOKEN_TO_BE_REPLACED

Once viewed as a nice, lowish risk source of reliable... END_OF_DOCUMENT_TOKEN_TO_BE_REPLACED