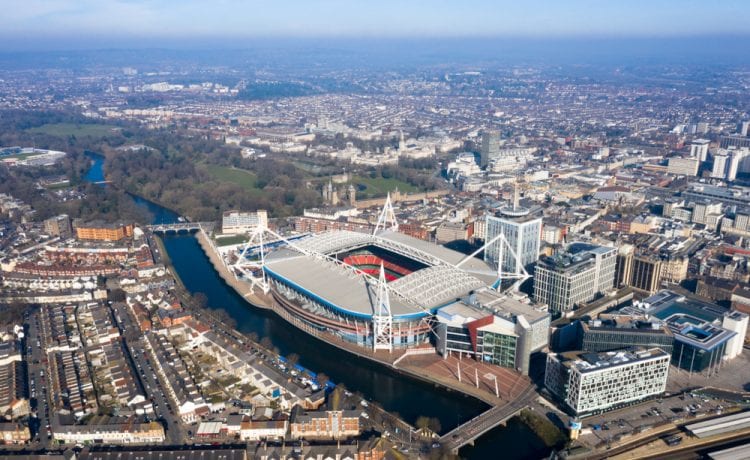 The marketing process was due to start in March, but was put on hold due to the Covid-induced lockdown

A number of bids have been submitted to buy the landmark Howells building in Cardiff.

The formal marketing of the prominent city centre building closed at the end of last week.

Tom Merrifield, of Avison Young, Cardiff, said: We’re very pleased with the number of bids received, but of course, our job now is to review each one in detail and submit our assessment to the Receivers. This is an in-depth process and is likely to take a few weeks.

The marketing process was due to start in March, but was put on hold during lockdown.

Prior to March Avison Young had received around 200 initial enquiries about the building, which was rebranded as House of Fraser in the 1970s.

The building extends to 275,000 sq ft, which is located on a prime 1.72 acre site, was being offered for sale by informal tender.

The real estate adviser, which has successfully sold heritage buildings including the Old War Office in Whitehall, and the 18th century Royal National Hospital for Rheumatic Diseases in Bath, had previously said they were looking for a developer who would respect the heritage of the building while bringing it back to life.

They said that the uses may include retail, leisure or residential with the appropriate planning consent.

The building does though require significant investment.

In November last year a survey revealed the building needed £25m of work to make it safe. A report also showed converting part of the building into a hotel would incur a £45m bill. The following month the receivers were called in.

The property had been acquired by Naissance Capital Real Estate on behalf of investors in 2016 for £37m, financed by a combination of equity investment and bank debt. The company that owned the property, Jersey-based Wallace Properties, went into administration last year.

In the summer of 2019, Azeemeh Zaheer, chief executive of Naissance Capital, had revealed plans to transform the Victorian-built building, to provide new leisure, food and beverage, residential and office space.

The plans also included uncovering the Bethany Chapel that had in effect been swallowed up by the building.

Property development firm Cubex confirmed it would submit a formal bid shortly after the receivers were called in. The Bristol-based firm said it had plans to transform the building into a mixed-use scheme providing office, leisure and residential space, as well as potentially a four star hotel.

Important:
This article is for information purposes only.
Please remember that financial investments may rise or fall and past performance does not guarantee future performance in respect of income or capital growth; you may not get back the amount you invested.
There is no obligation to purchase anything but, if you decide to do so, you are strongly advised to consult a professional adviser before making any investment decisions.
Henry ThomasOctober 19, 2020
Leave a reply 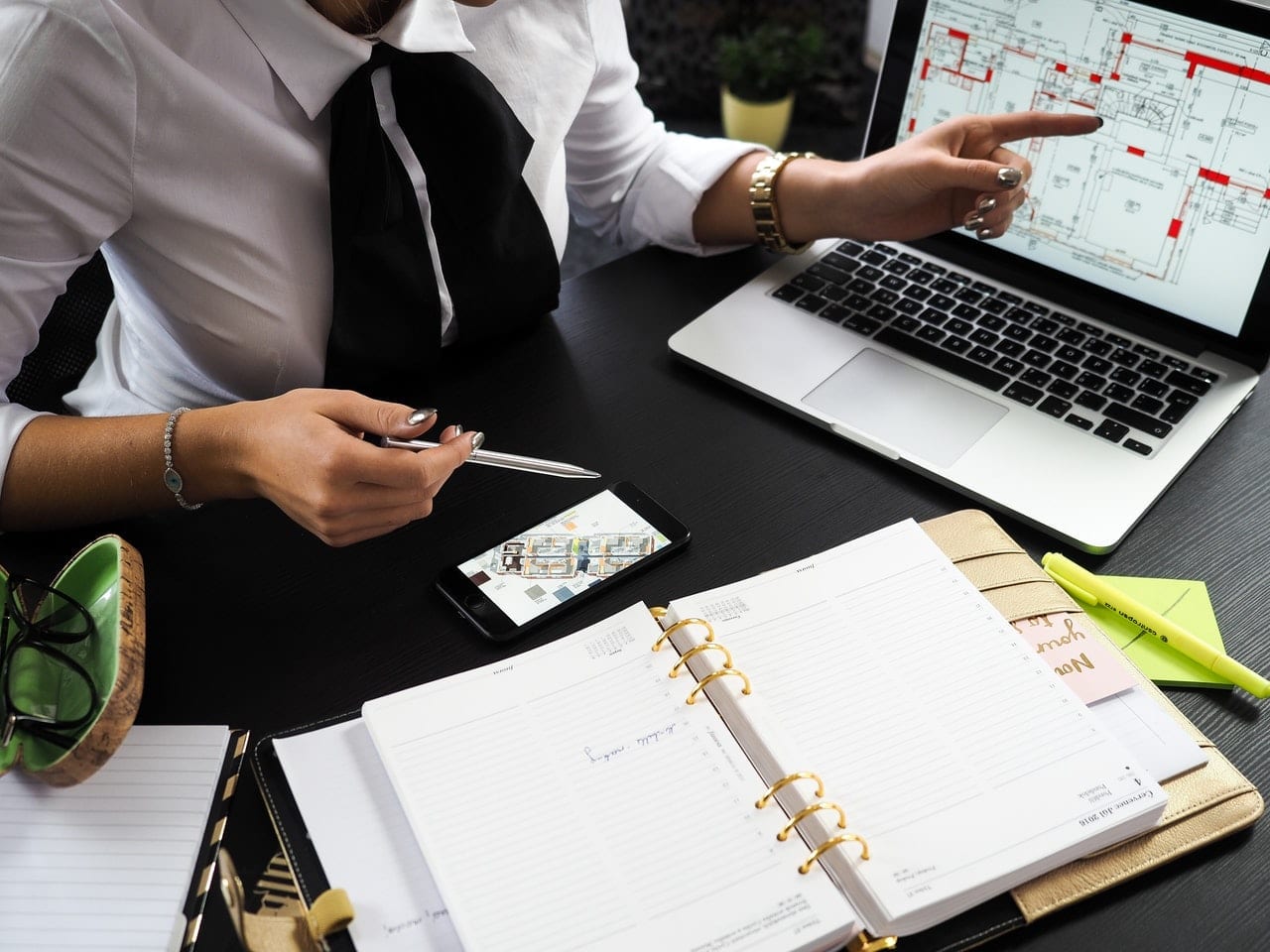