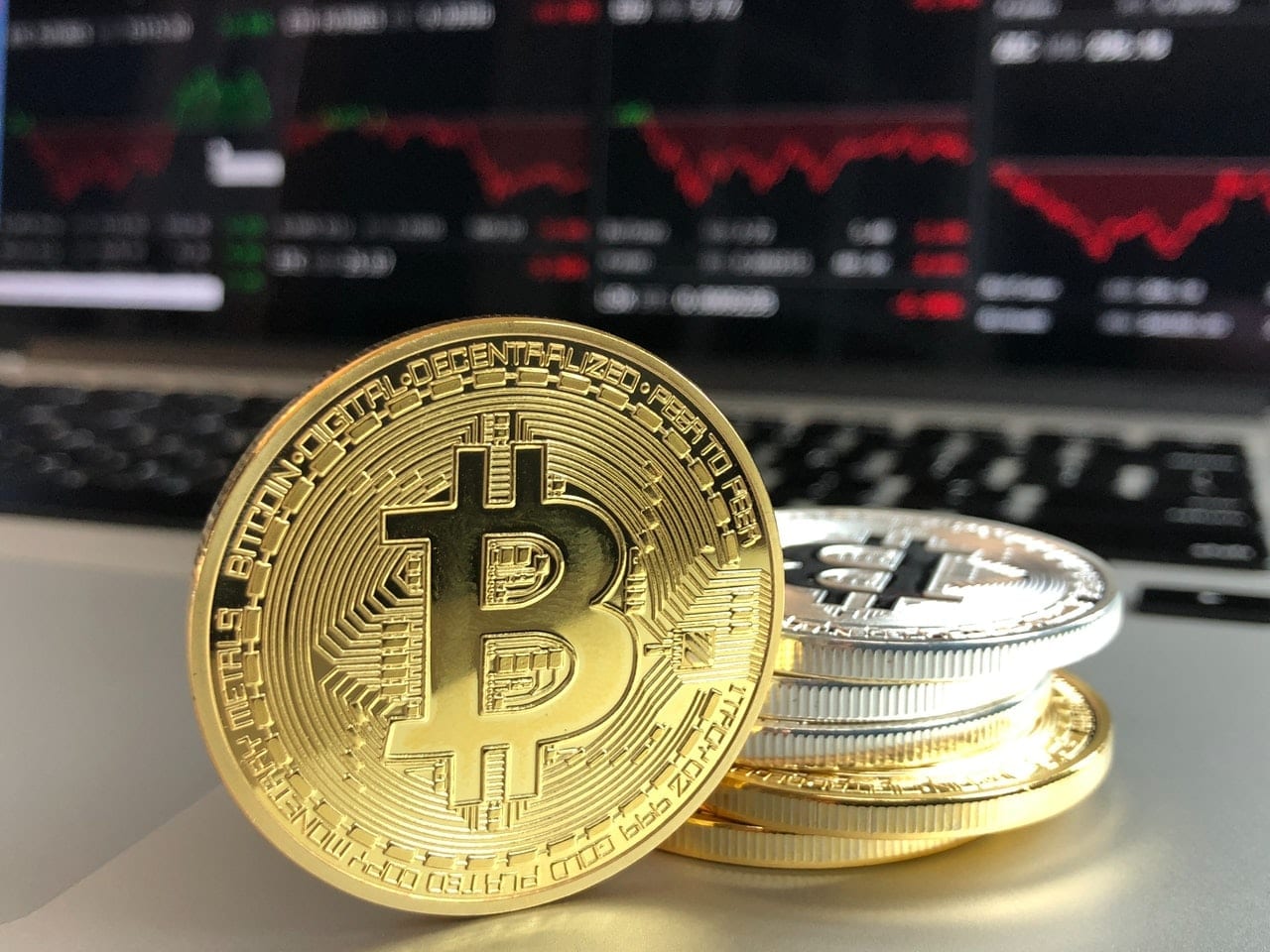 Even as cryptocurrencies, and bitcoin in particular, remains a worldwide target among regulators, the real estate sector in the UK has begun to accept them as a payment method. Virtual currencies have made their way into the sector in the UK and it is being accepted as a way to purchase real estate and pay deposits and rent in the rental sector.

This is despite fears of a regulatory crackdown in the US, South Korea and China due to the volatile, risky and potentially dangerous nature of the cryptocurrencies and some businesses in the property sector are adopting it as a payment method. The promise of quick and hefty profits for investors continues to drive many to the virtual currency. Bitcoin generated staggering profits for investors and gained strong visibility resulting in widespread recognition of the cryptocurrency. The currency does fluctuate, and dropped dramatically in recent times. From a 400 per cent increase in value and a record value of $19,174 (£13,588) in 2016, it came down to $7,003 (£5,051) in value last week amid fears of regulatory actions. Along with the leading virtual currency, other virtual currencies have also come to the fore which offer differing services, costs and methods, as creators try to attract new customers to their services.

Bitcoin first made its entry into the property sector late last year when a property developer completed the first sale of two homes in the UK that was bought using bitcoin. The first home was bought by a Bitcoin Miner for 82.55 bitcoins (£350,000 at the time of purchase). The land registry also agreed to let the buyer register the sale price in the cryptocurrency, moving away from its earlier stance when it insisted on registering in Sterling due to concerns over money laundering.

Meanwhile, in a first in the UK rental market, a London based property developer announced last year that it will accept deposit payments and rent payments in bitcoin. The co-living housing development in London allowed tenants to pay deposit as well as rent later in the year using the cryptocurrency.

The Managing Director at StudentTenant.com, Danielle Cullen said that over the past twelve months there has been a huge rise and adoption of cryptocurrencies globally. It’s a fascinating development, and the platform is keen to explore it as it grows. She added that the company deals with consumers who are very aware of technology in the market, and the company is always keen to open up to new and innovative ways of doing things.

Cullen further said that at the moment, it’s a bit of a niche for a business to accept bitcoin or other cryptocurrencies as payment, particularly due to the current volatility of some of the main coins. The idea of cryptocurrencies is still very much in its infancy, and the market will need to develop more before they become a mainstream payment method. But, that’s not to say such methods are too far away given the hype surrounding it. It’s great that the property market is adapting to change. It’s a very interesting concept for the prop-tech sector, and she will be keeping a close eye on the market to see how it develops alongside the property industry.

StudentTenant.com’s online lettings and booking platform for student accommodation allows users to use the platform to pay their rent digitally and now, it is considering the integration of cryptocurrencies into its service, giving tenants the option of paying rent with crypto.

Cullen added that the company wants to give its customers the widest choice when making payments, and depending on the ongoing stability, it is keen on looking into accepting cryptocurrencies on its platform. Bitcoin has grown massively in the last twelve months, and it’s potential to become a standing currency in the future cannot be ignored.

Important:
This article is for information purposes only.
Please remember that financial investments may rise or fall and past performance does not guarantee future performance in respect of income or capital growth; you may not get back the amount you invested.
There is no obligation to purchase anything but, if you decide to do so, you are strongly advised to consult a professional adviser before making any investment decisions.
Henry ThomasFebruary 20, 2018
Leave a reply 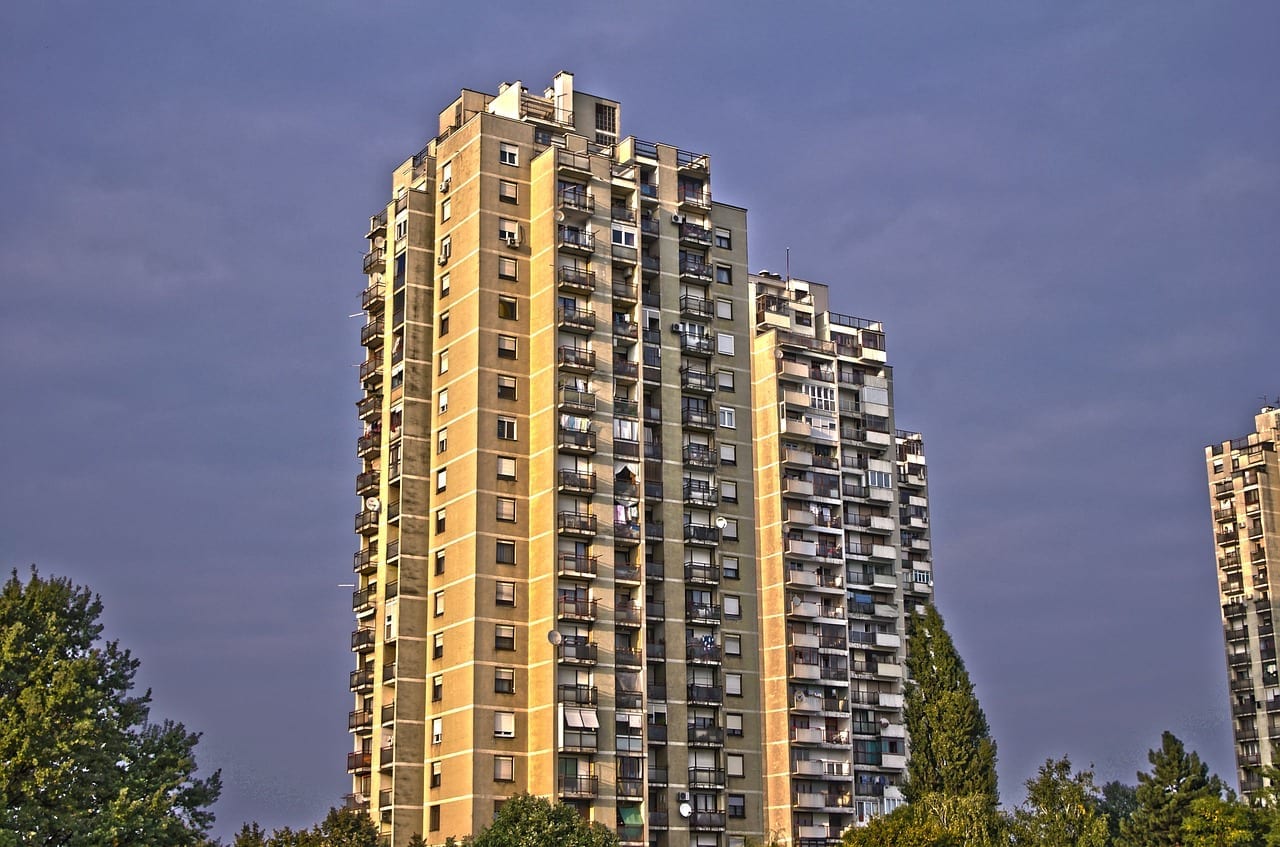 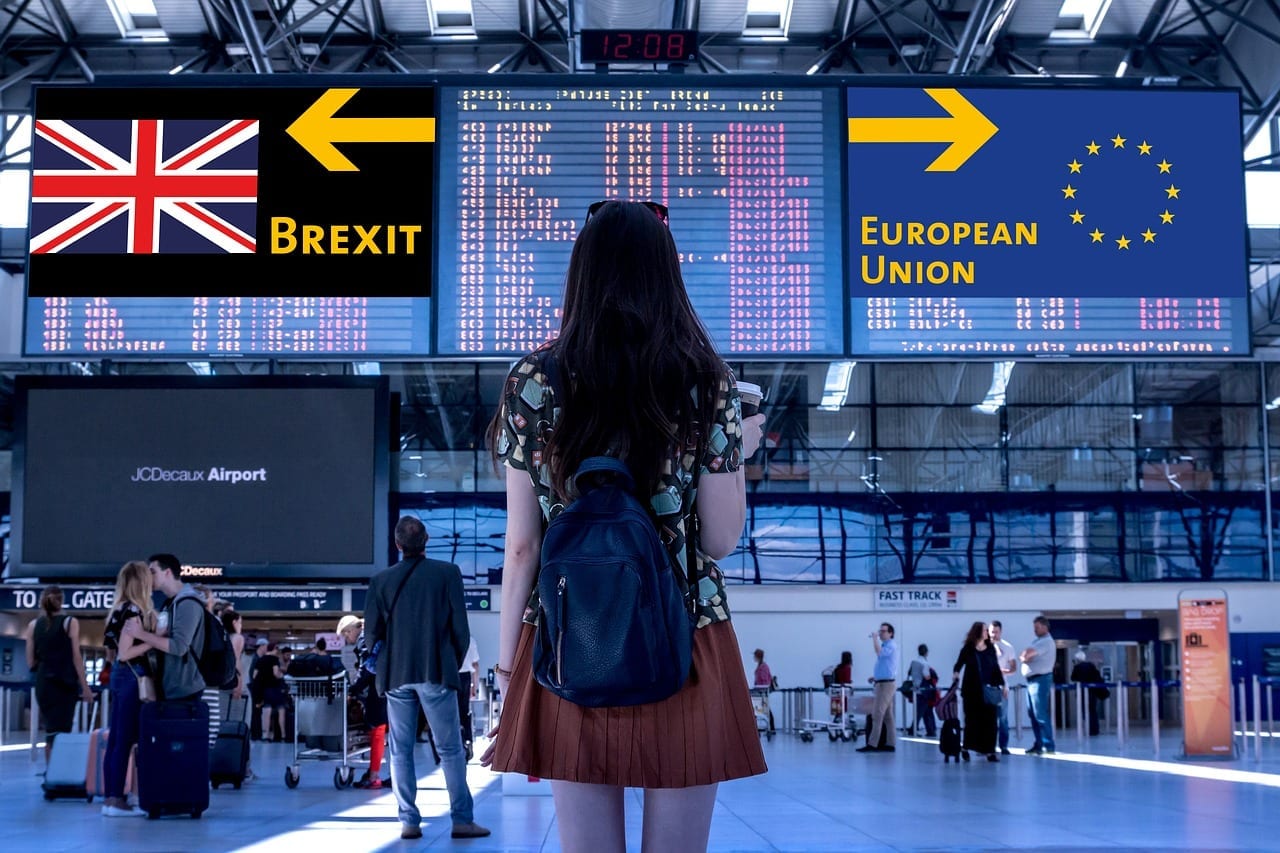