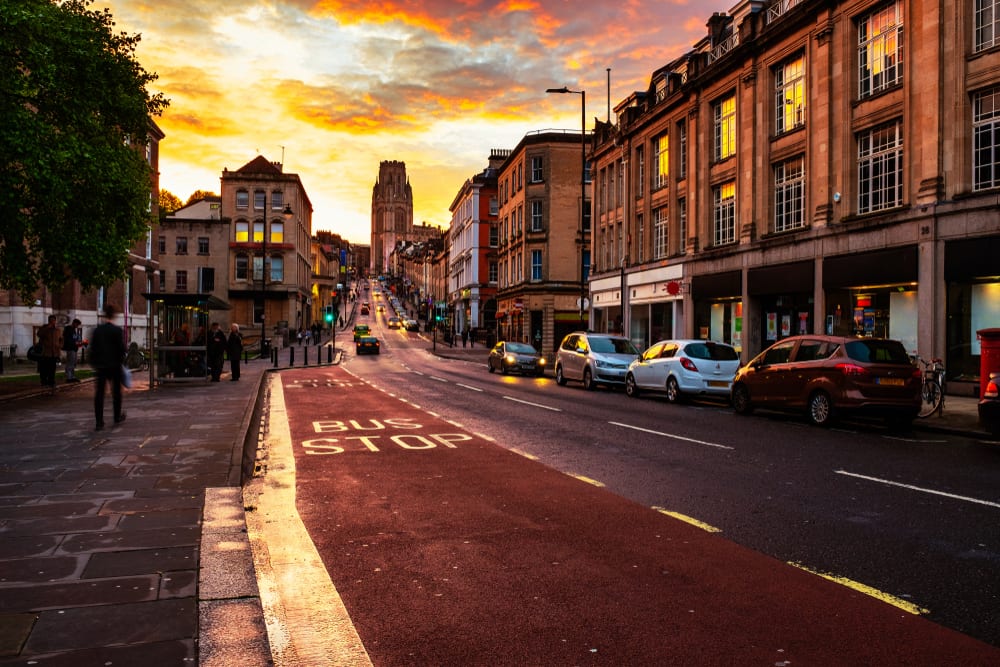 Six of the top locations where asking prices have increased the most are in Bristol, according to new research by Rightmove

Bristol has become the UK’s biggest property hotspot outside of London in the last decade – with Easton topping the list.

New research by Rightmove has revealed that six of the top ten locations where asking prices have increased the most over the past 10 years are in the city,

Easton has seen average asking prices rise by a staggering 120 per cent in the past decade – a bigger 10-year surge than anywhere else in the UK.

Across the different sectors, asking prices for first-time buyer properties of two bedrooms or fewer have increased by 39 per cent in 10 years, second-stepper homes of three and four bedrooms are up 41%, and top-of-the-ladder properties of five bedrooms and above have risen by 32 per cent.

He said, average asking prices across Bristol as a whole are up by 60 per cent over the past decade and it’s one of the UK’s most thriving regional centres. Bristol has a highly diverse mix of housing stock and is a city where a number of tech companies have based themselves, making it a very attractive place to move to for many buyers.

We know that demand leads to rising prices, but even so, it’s quite a feat that some locations in the city have seen asking prices double since September 2010. If you’re a seller who’s lived in Bristol for 10 or more years, this could be a real opportunity to have a look and see if you could afford to trade up, Bannister said.

Bristol is popular for a number of reasons, from its cultural offerings, to its universities and good transport links.

He said, I also think, more recently, the working from home revolution has led to an even greater desire for people to move to Bristol. People can technically base themselves in London while actually work remotely in Bristol. People are now very aware of wanting access to outdoor space and we have that in abundance here.

Please remember that investments of any type may rise or fall and past performance does not guarantee future performance in respect of income or capital growth; you may not get back the amount you invested.
Henry ThomasOctober 10, 2020

Since the start of the coronavirus pandemic, the Economic Statistics... END_OF_DOCUMENT_TOKEN_TO_BE_REPLACED

Once viewed as a nice, lowish risk source of reliable... END_OF_DOCUMENT_TOKEN_TO_BE_REPLACED