The British government said on Thursday it has further reduced its stake in Lloyds Banking Group, a day after the bank posted its highest profit since before the 2007-2009 global financial crisis.

UK Financial Investments, which manages the government’s stake in the lender, said in a statement it has reduced its stake in the bank to 3.567 per cent.

Lloyds, which was rescued with a 20.5 billion pound taxpayer bailout, is close to a complete recovery from its crisis-era past after more than doubling its profit last year and setting aside a lower amount to cover misconduct issues.

Important:
This article is for information purposes only.
Please remember that financial investments may rise or fall and past performance does not guarantee future performance in respect of income or capital growth; you may not get back the amount you invested.
There is no obligation to purchase anything but, if you decide to do so, you are strongly advised to consult a professional adviser before making any investment decisions.
Henry ThomasFebruary 24, 2017
Leave a reply 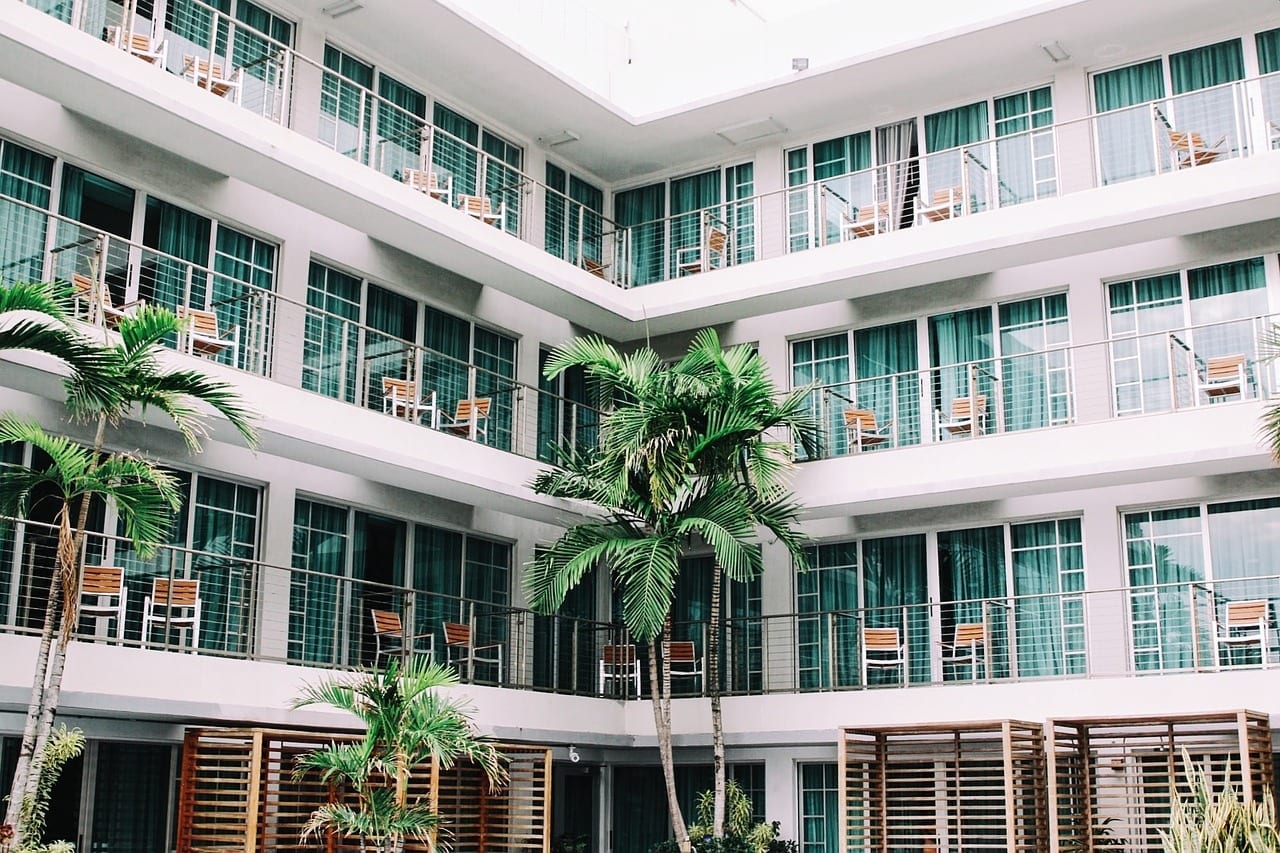