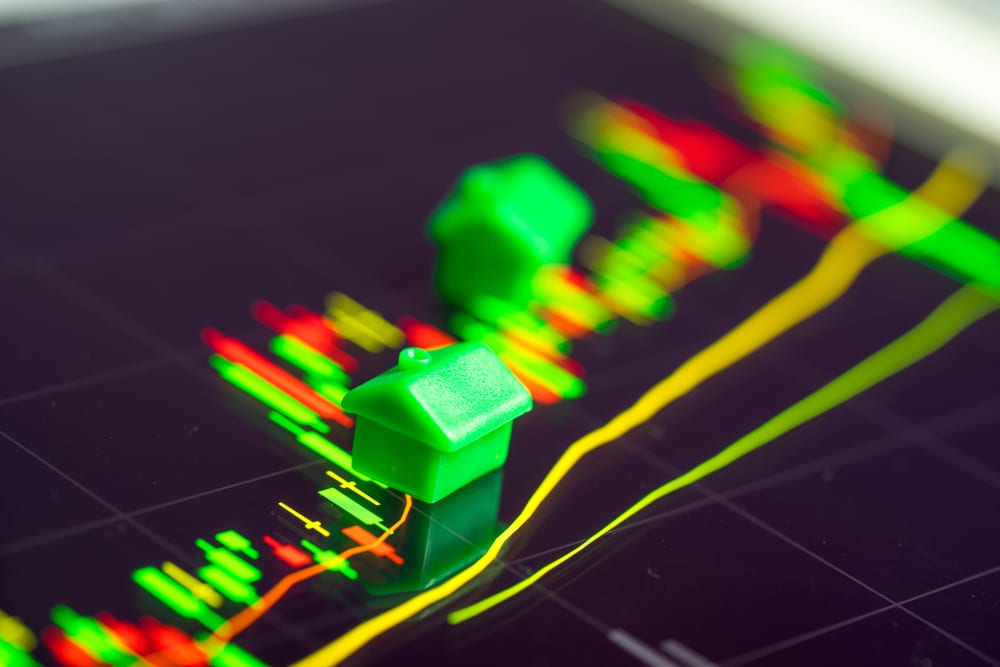 Nationwide said its measure of house prices fell by 0.1% compared with June of last year

Britain’s house prices fell in annual terms for the first time since 2012 in June as the country reeled from the coronavirus shock to the economy, mortgage lender Nationwide said on Wednesday.

Nationwide said its measure of house prices fell by 0.1% compared with June of last year. In monthly terms, prices fell by 1.4%, not as steep as May’s 1.7% fall, which was the biggest drop in more than 11 years.

A Reuters poll of economists had pointed to an annual rise of 1.0% and a monthly fall of 0.7%.

The government eased restrictions on the housing market in mid-May but data published by the Bank of England (BoE) earlier this week showed the lowest number of mortgage approvals on record during that month.

Nationwide’s chief economist, Robert Gardner, said a further easing of broader lockdown measures in the coming weeks was likely to lead to a slight pick-up in activity in the housing market, but the medium-term outlook remained highly uncertain.

The raft of policies adopted to support the economy, including to protect businesses and jobs, to support peoples’ incomes and keep borrowing costs down, should set the stage for a rebound once the shock passes, and help limit long-term damage to the economy, he said.

Nationwide said on a seasonally adjusted basis, house prices in June were 3.2% lower than in April. It said its sample sizes had remained sufficiently large to generate an accurate reading of price changes.

In London, house prices rose by an annual 2.1% over the second quarter and average prices in the capital were just 3% below all-time highs struck in early 2017.

A Reuters poll of property market analysts published last week showed prices in London were expected to fall 5.0% this year before rising 2.0% next year and 4.3% in 2022.

Shop prices fell by 1.6% in annual terms, following a 2.4% drop in May which was the biggest decline since at least 2006, said the British Retail Consortium trade body and market research firm Nielsen.

Please remember that investments of any type may rise or fall and past performance does not guarantee future performance in respect of income or capital growth; you may not get back the amount you invested.
Henry ThomasJuly 3, 2020

Since the start of the coronavirus pandemic, the Economic Statistics... END_OF_DOCUMENT_TOKEN_TO_BE_REPLACED

Once viewed as a nice, lowish risk source of reliable... END_OF_DOCUMENT_TOKEN_TO_BE_REPLACED 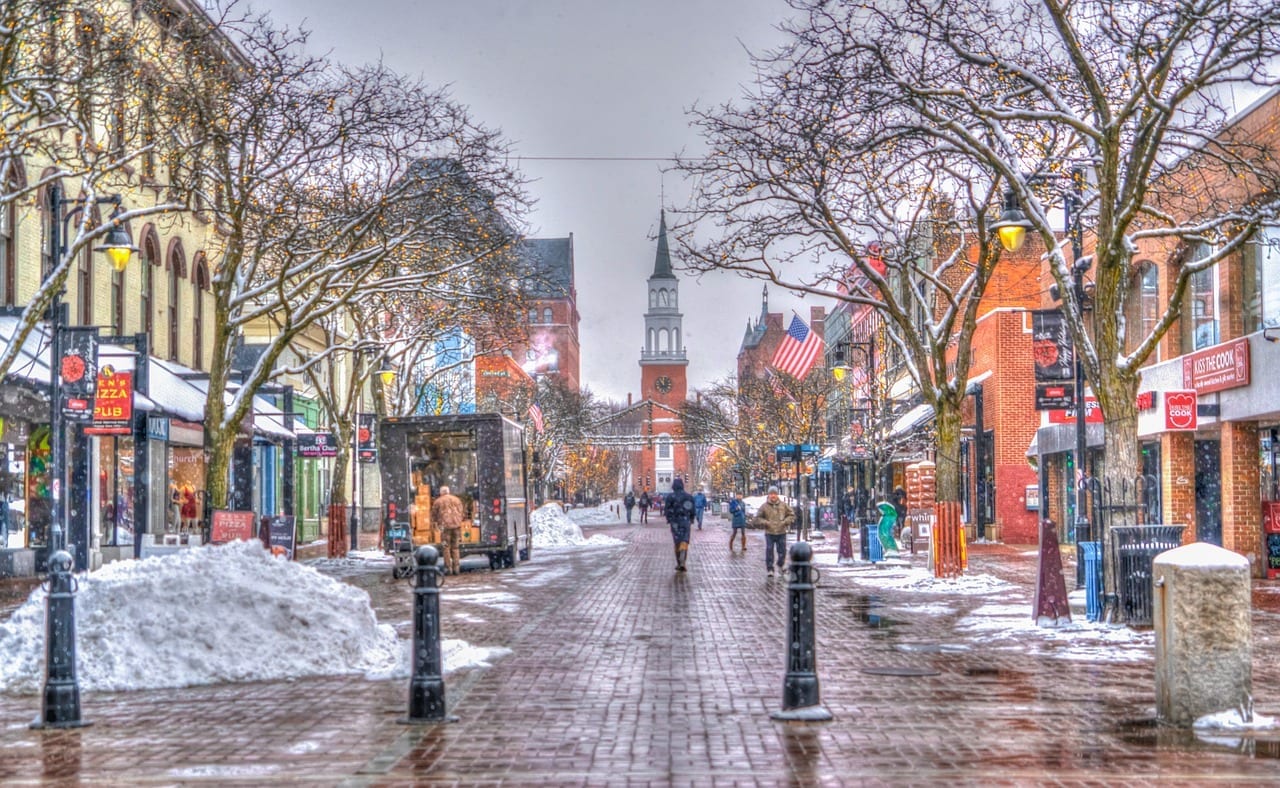