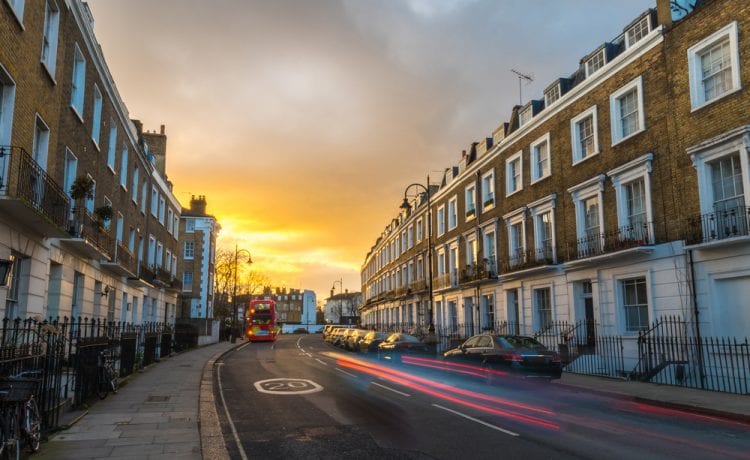 Landlord British Land has slashed the value of its retail properties by nearly 15%, as the sector continues to struggle during the Covid-19 pandemic.

The company said that its retail portfolio had taken a much worse hit than the offices it owns, which it only wrote down by 3.1%.

It means that more than £1.4 billion has been knocked off the value of the company’s £10.3 billion property portfolio in the last year, after the retail space lost a quarter of its value in March.

British Land has continued to sell off large parts of its portfolio in recent months, including the office space Clarges in Mayfair, which it announced on Wednesday that it had sold to Deka for £177 million.

It has proved a difficult six months for the company, whose underlying earnings per share dropped by 35%.

Its retail business only managed to collect 62% of September quarter rent that was due, but 97% of office rent reached its coffers.

Our first half results naturally reflect the challenges in retail. Against this backdrop, we remain focused on active asset management, working to maximise rent collection and keeping our units occupied with successful retailers, said incoming chief executive Simon Carter.

Underlying profit hit £107 million, down 29.6%, while the company reinstated its dividend at 8.4p per share.

Hargreaves Lansdown analyst Susannah Streeter said that British Land has recognised that people are more likely to continue working from home to a much greater extent than before, even when the pandemic lifts.

This is why British Land is refocusing its efforts into providing top notch campus style spaces to give firms the flexibility they need, she said. So far office rent collections have been strong though and there is still strong investment interest in prime office locations in London.

She said, that emphasis on high quality though is telling, as it’s becoming clear that while companies will still be willing to pay for a central showcase for the business, with a suite of meeting rooms in a desirable location, vast floors of mediocre offices are unlikely to hold the same appeal as they did before the pandemic hit.

Important:
This article is for information purposes only.
Please remember that financial investments may rise or fall and past performance does not guarantee future performance in respect of income or capital growth; you may not get back the amount you invested.
There is no obligation to purchase anything but, if you decide to do so, you are strongly advised to consult a professional adviser before making any investment decisions.
Henry ThomasNovember 18, 2020
Leave a reply