Specialist mortgage broker Commercial Trust says there was an increase in buy to let purchase activity in London during the first quarter of 2018 compared to the same period a year ago, despite the problems hitting the capital and the rental sector.

The firm says that the market share for buy to let applications in the capital increased for the first time in nine months, growing from 12.4 per cent of the overall market in the final quarter of last year to 16.5% in the first quarter of 2018.

However, the biggest increase in market share, quarter on quarter, was recorded by the East Midlands, which saw a 5.0 per cent increase in the first three months of 2018.

Scotland and Wales also saw an upsurge in market share over the same period by almost 2.0 per cent.

Overall, London and the South East still make up a significant proportion of the buy to let application market share, although the North West has grown since 2016.

Chief executive at Commercial Trust Limited, Andrew Turner says the report perhaps reflects the effect of the introduction of the 3.0 per cent stamp duty surcharge in April 2016, which of course would have been more keenly felt by investors in the more expensive properties found in this part of the country.

Turner added that he thinks the data also reflects a regained sense of confidence in London and the South East, among landlords with capital to spend. Similarly, the North West continues to see significant infrastructure investment and projects like HS2 will have the potential to further enhance opportunities for economic development in the long term.

Important:
This article is for information purposes only.
Please remember that financial investments may rise or fall and past performance does not guarantee future performance in respect of income or capital growth; you may not get back the amount you invested.
There is no obligation to purchase anything but, if you decide to do so, you are strongly advised to consult a professional adviser before making any investment decisions.
Henry ThomasMay 16, 2018
Leave a reply 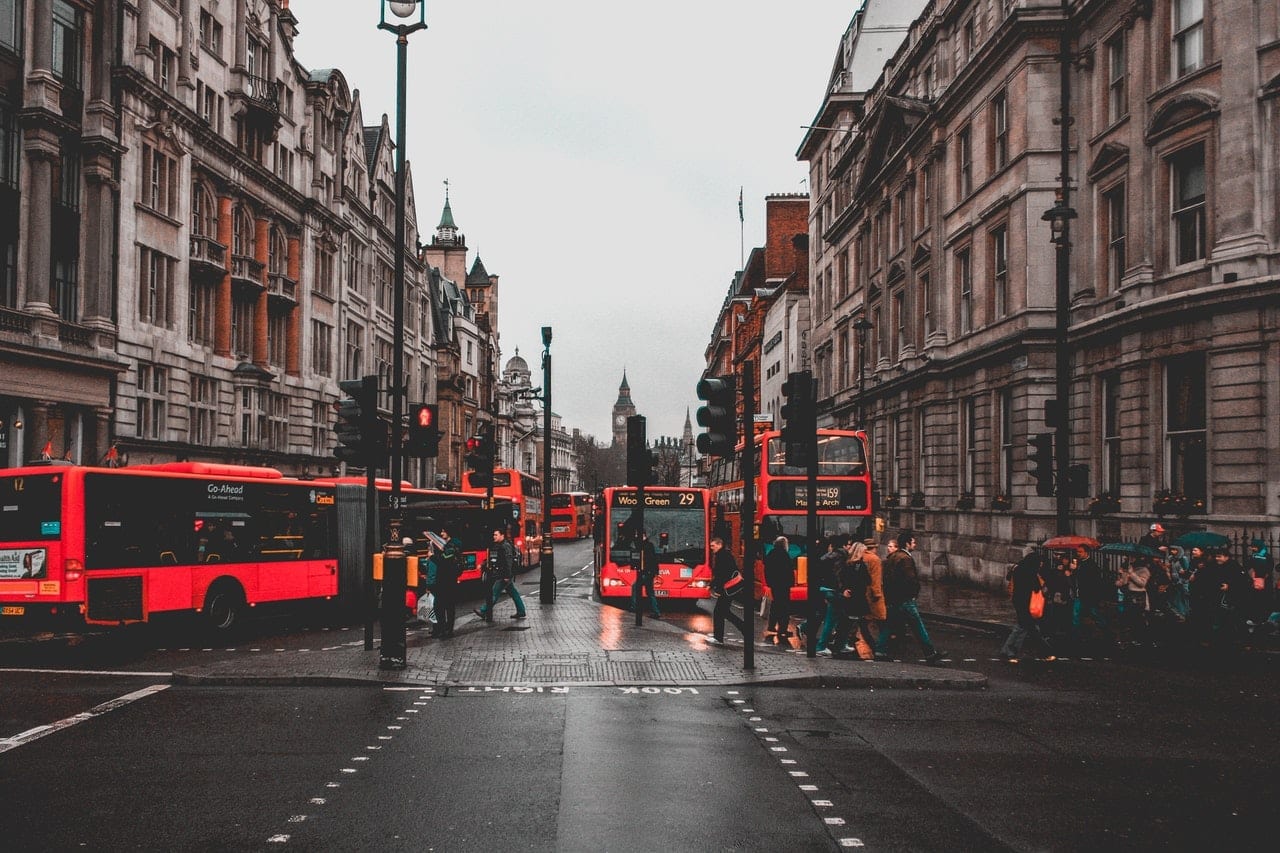 Britain to become a nation of renters