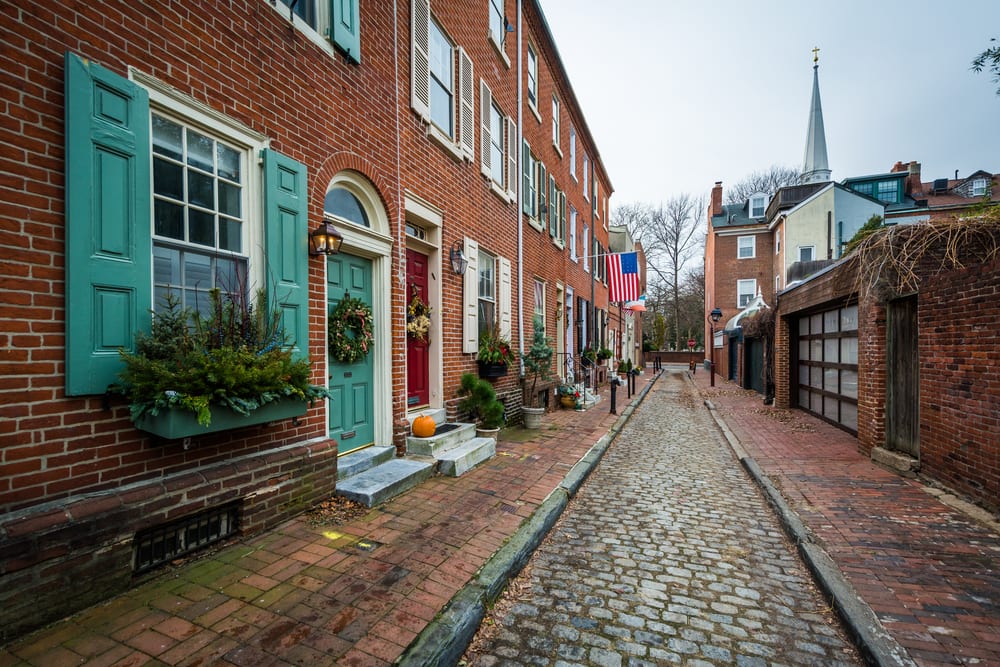 The property market is showing far more resilience to the second national lockdown than it did to the first, which saw the entire housing market, from viewings to home moves, put on hold for seven weeks.

The number of valuations of homes being put up for sale was up by 38 per cent last week following Saturday announcement of the lockdown, which could be an opportunity to Buy Residential property UK.

However, the number of new viewings dropped 15 per cent compared to the previous week, according to Knight Frank.

The estate agent said that while many branches had reported a drop in the number of buyers contacting them to ask about properties or arrange viewings — in part because people weren’t sure if the property market would be locked down or not — others had reported no difference on the previous week.

Meanwhile, the number of exchanges was 11 per cent higher as the number of sales agreed continued to grow thanks to the boom in home sales inspired by the stamp duty holiday.

Tom Bill, head of UK residential research at Knight Frank, said: The early days of a second national lockdown in England bear little resemblance to the first for the property market. Agents have remained open and the high volume of transactions agreed since the market re-started in May will continue to progress. However, in a market so driven by sentiment, it would be wrong to conclude that it will be business as usual.

Mr Bill said that provided this second lockdown is not extended beyond the projected end date of December 2 it should put no more than “a small dent” in the property market.

However, he sounded a note of caution against being overly optimistic. He said, whether that dent becomes bigger or disappears in coming months depends on two events outside the control of the property market — the arrival of a treatment or vaccine for Covid-19 and the avoidance of a no-deal cliff-edge Brexit.

The Knight Frank research came as Strutt and Parker became the latest property group to upgrade their house price forecast.

The consultancy had previously predicted that UK house prices would fall by one per cent in 2020. But following a busy summer, it now expects price growth to remain flat at worst, with a best-case scenario of five per cent price growth.

Guy Robinson, head of residential agency at Strutt and Parker, said: Over the summer the industry has witnessed what can only be described as a ‘mini-boom’, with unexpectedly high activity levels across the UK, driven by pent-up demand after the property market was shut down for nearly three months.

Usually, the market naturally starts to slow down at this time of year but after the busiest summer that we can remember, there are a huge number of transactions in the pipeline for the coming weeks – so it is important that the market is kept moving from now until the spring when the Stamp Duty holiday is due to come to an end, Robinson said.

Another forecast by JLL expected London house prices to remain flat next year but said they could see five-year price growth of more than 20 per cent.

Please remember that investments of any type may rise or fall and past performance does not guarantee future performance in respect of income or capital growth; you may not get back the amount you invested.
Henry ThomasNovember 11, 2020

Since the start of the coronavirus pandemic, the Economic Statistics... END_OF_DOCUMENT_TOKEN_TO_BE_REPLACED

Once viewed as a nice, lowish risk source of reliable... END_OF_DOCUMENT_TOKEN_TO_BE_REPLACED