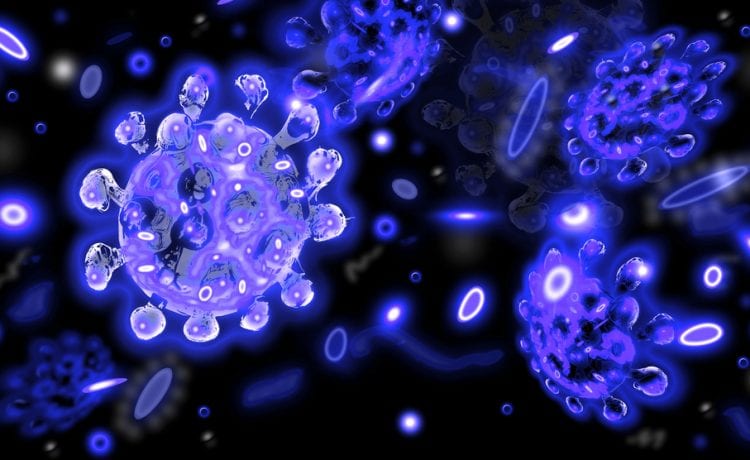 London Mayor Sadiq Khan has asked to be given powers to implement a two-year rent freeze to help prevent widespread evictions as a result of Covid-19.

The government’s temporary ban on evictions ends on Sunday.

Mr Khan urged the government to give him powers to freeze rent to prevent a “tsunami of evictions”.

He has said during this two-year freeze, rents would be allowed to fall but not rise and that landlords would not be able to charge new tenants a higher rate than previous ones.

The mayor is also asking for grants to allow renters to stay in their homes to clear arrears and to scrap “no fault” evictions as well as expanding access to welfare by scrapping the Benefit Cap.

More than ever, Covid-19 means that many of London’s private renters are facing a really uncertain future, he said. More likely to be in lower-paid and insecure work, the end of the furlough scheme means even more renters in the capital are now at risk of pay cuts or losing their job.

Alicia Kennedy, director at Generation Rent, said: Evictions have been paused, but that hasn’t stopped some London landlords from raising the rent, which can force a tenant to leave their home.

She said tenants had contacted the company to say they had been hit with a rent increase after telling their landlord their income had been affected by the pandemic.

Chris Norris, Policy Director for the National Residential Landlords Association, said rent controls would be a disaster for anyone looking for somewhere to rent. All they would do is drive landlords out of the market exacerbating an already serious shortage of homes available.

He said, rather than driving a wedge between landlords and tenants the Mayor should focus on using the powers he already has to boost the supply of available housing, including for private rent.

The Ministry of Housing, Communities and Local Government said it had recently changed the law to increase notice periods to six months to help keep people in their homes over the winter months. These measures strike a balance between protecting vulnerable renters and ensuring landlords whose tenants have behaved in illegal or anti-social ways have access to justice.

Important:
This article is for information purposes only.
Please remember that financial investments may rise or fall and past performance does not guarantee future performance in respect of income or capital growth; you may not get back the amount you invested.
There is no obligation to purchase anything but, if you decide to do so, you are strongly advised to consult a professional adviser before making any investment decisions.
Henry ThomasSeptember 19, 2020
Leave a reply 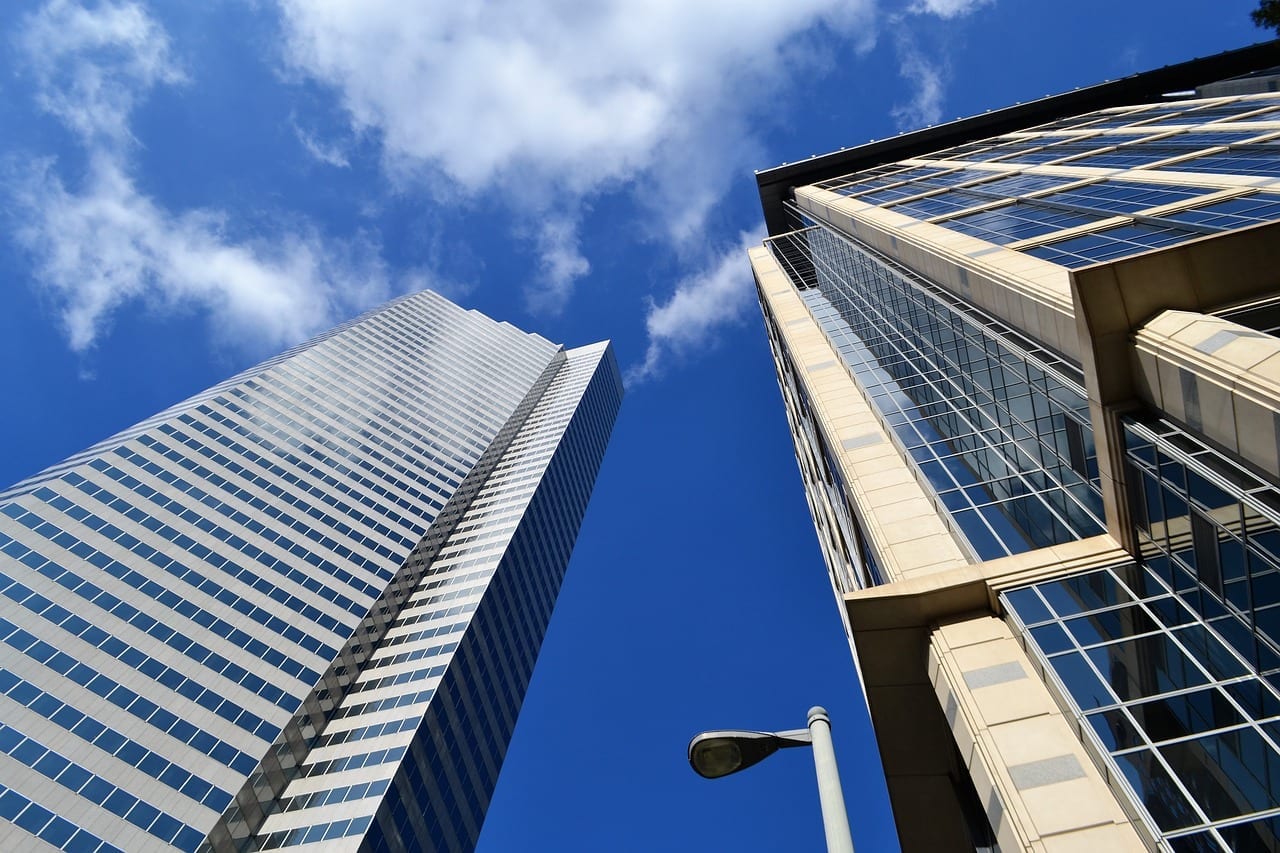