The Government will hold its Comprehensive Spending Review (CSR) later this autumn, with sectors vying for further investment urged to submit evidence as to why funding is needed.

Some 74,000 jobs across Yorkshire and the Humber are supported by universities, according to the research by Frontier Economics.

Universities UK, which represents 140 higher education establishments, is calling on the Government to maintain its spending per student. It is also recommending the Government recommits to spending 2.4 per cent of GDP on research and development projects.

The CSR takes place around once every three years and this year will be delivered at the time as the Autumn Budget, set for October 27.

It comes as reports suggested that Ministers were considering lowering the threshold where graduates repay their student loans.

Currently, most graduates who began university before autumn 2012 pay nine per cent of the amount they earn over the threshold of £2,274 monthly before tax.

For graduates who began university in 2012 or later, the repayment threshold is £1,657.

The Financial Times reported that the Government plans to lower the salary level at which graduates start repaying their loans in a bid to save the Treasury money on the student finance system.

The University and College Union warned against “loading more debt onto students” as it described the proposal as “regressive”.

Professor Simone Buitendijk, Vice-Chancellor of the University of Leeds, said: The University of Leeds has a strong track record for research and development that improves lives around the world and drives down global inequalities. But we combine our global outlook with a keen awareness of our impact on our regional community and its economy.

As Leeds’ third largest employer and the region’s largest research-intensive university we directly support 14,000 jobs and, based on the most recent assessment, contribute some £1.3 billion each year to the UK economy, with students adding almost £200m of international revenue to the Leeds city region a year, she said.

Professor Charlie Jeffery, Vice-Chancellor of the University of York said: As we recover from the pandemic and a challenging global economic environment, the role of our universities in helping our communities has never been more important.

Please remember that investments of any type may rise or fall and past performance does not guarantee future performance in respect of income or capital growth; you may not get back the amount you invested.
Henry ThomasSeptember 29, 2021 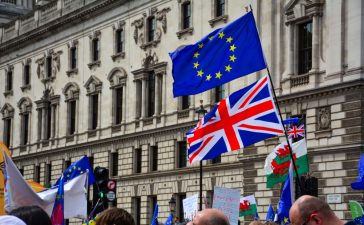 Since the start of the coronavirus pandemic, the Economic Statistics... END_OF_DOCUMENT_TOKEN_TO_BE_REPLACED

Once viewed as a nice, lowish risk source of reliable... END_OF_DOCUMENT_TOKEN_TO_BE_REPLACED

Affordable homes to be built in Clevedon 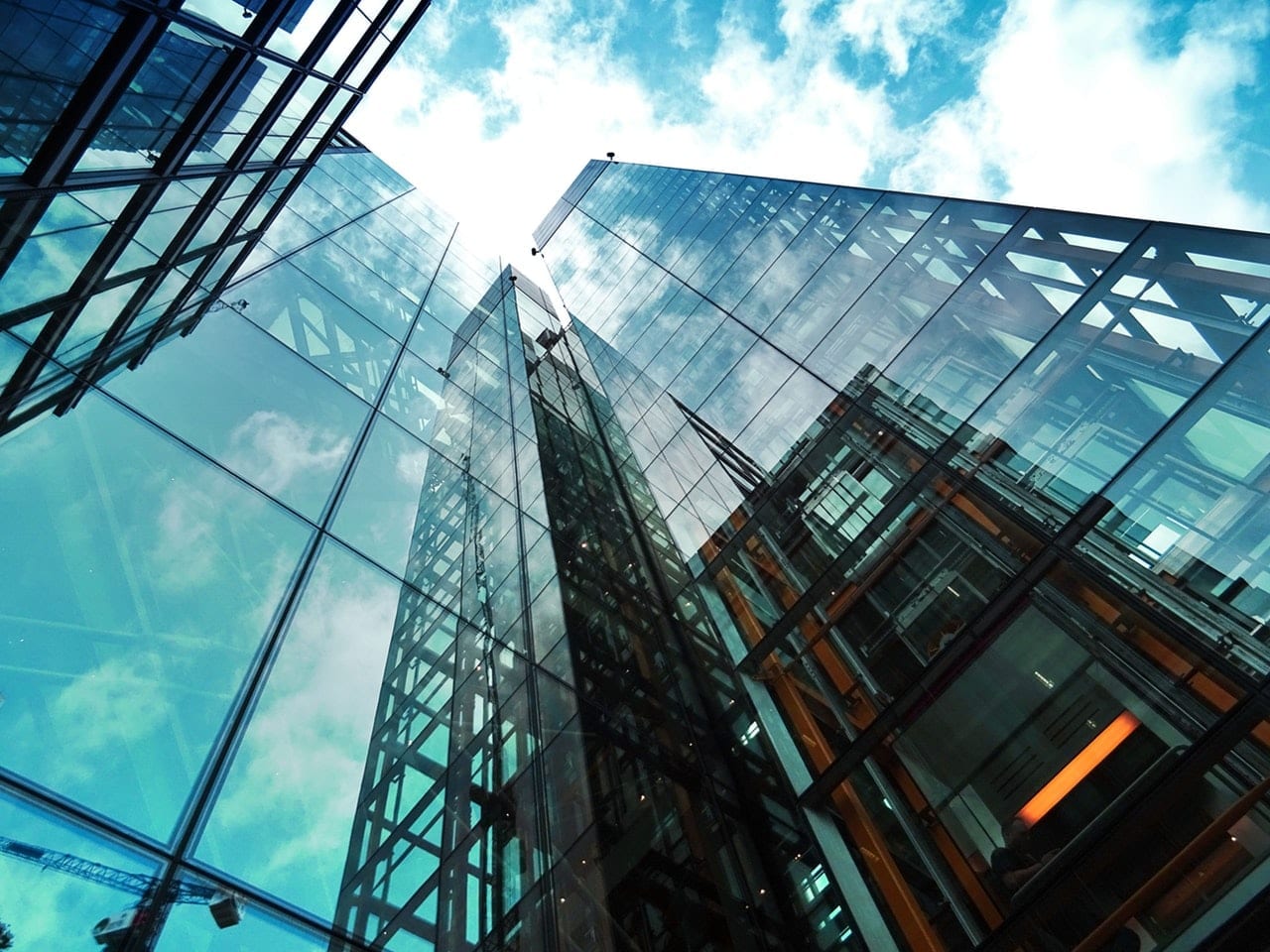