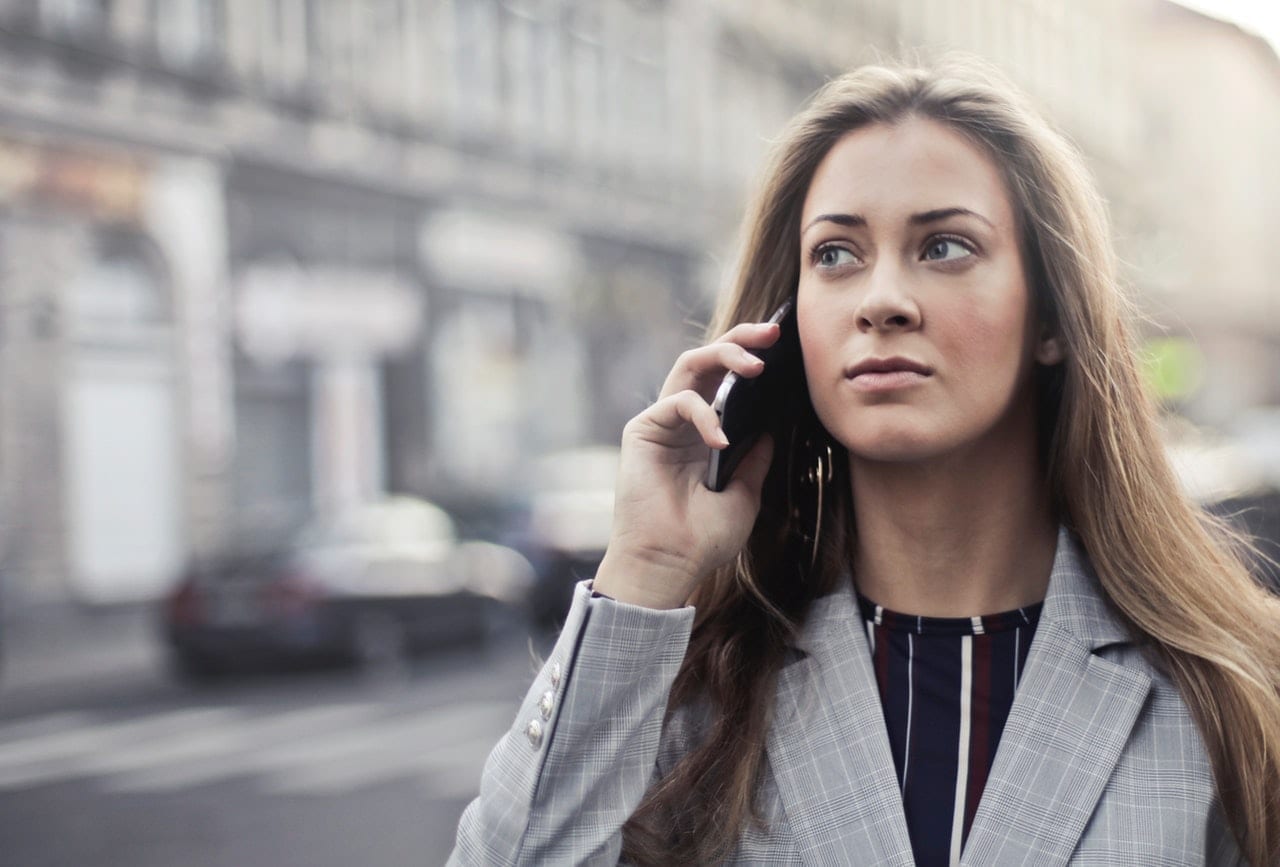 Some councils lose out on millions of pounds of potential business rates income through a tax relief on empty properties, analysis by the BBC Data Unit shows.

A local authority mayor in northern England said the money “added up to a lot” and the system was unfair.

The Treasury said it would announce a review of business rates “in due course”.

Independent Mayor of Middlesbrough, Andy Preston, said that there’s a window where they lose money and that adds up to a lot, so they are doing everything possible to sustain businesses.

He said that they trying to bring people into town to live here, for leisure, to work, but it’s a big battle, and what’s worse, an unfair battle. A much fairer system is needed from central government.

Some smaller businesses argue the rates system should be reformed to bring down costs.

Pie Jackers owner in Middlesbrough Julie Fletcher said she had put her “heart and soul” into the business but may have to close due to an “astronomical” rates bill.

She said that it will have a massive impact, it will stop them employing another person and there should be more support.

Dr Kevin Muldoon-Smith, a lecturer in public sector finance and property development at Northumbria University, said that unfortunately, this is a perverse situation where local government needs tax to go up and the business community are lobbying very hard for it to go down.

Councillor Richard Watts, who chairs the Local Government Association’s Resources Board, said business rates were “an extremely important source of income” for local government at a time when they face an overall funding gap of £8bn by 2025.

The Government must commit to moving forward with vital reforms, which include addressing business rates avoidance and the impact of reliefs, such as empty premises relief, he said.

This week, the boss of department store chain Beales, said councils “don’t really care” about supporting high streets, because they could depend on landlords paying rates on empty shops when relief ran out.

A Treasury spokesman said that empty property relief strikes a balance between incentivising property owners to put vacant properties to use, while not penalising those who lose a tenant at short notice.

He said the system had been designed to redistribute rates income according to the needs of local areas.

Please remember that investments of any type may rise or fall and past performance does not guarantee future performance in respect of income or capital growth; you may not get back the amount you invested.
Henry ThomasJanuary 18, 2020

Since the start of the coronavirus pandemic, the Economic Statistics... END_OF_DOCUMENT_TOKEN_TO_BE_REPLACED

Once viewed as a nice, lowish risk source of reliable... END_OF_DOCUMENT_TOKEN_TO_BE_REPLACED 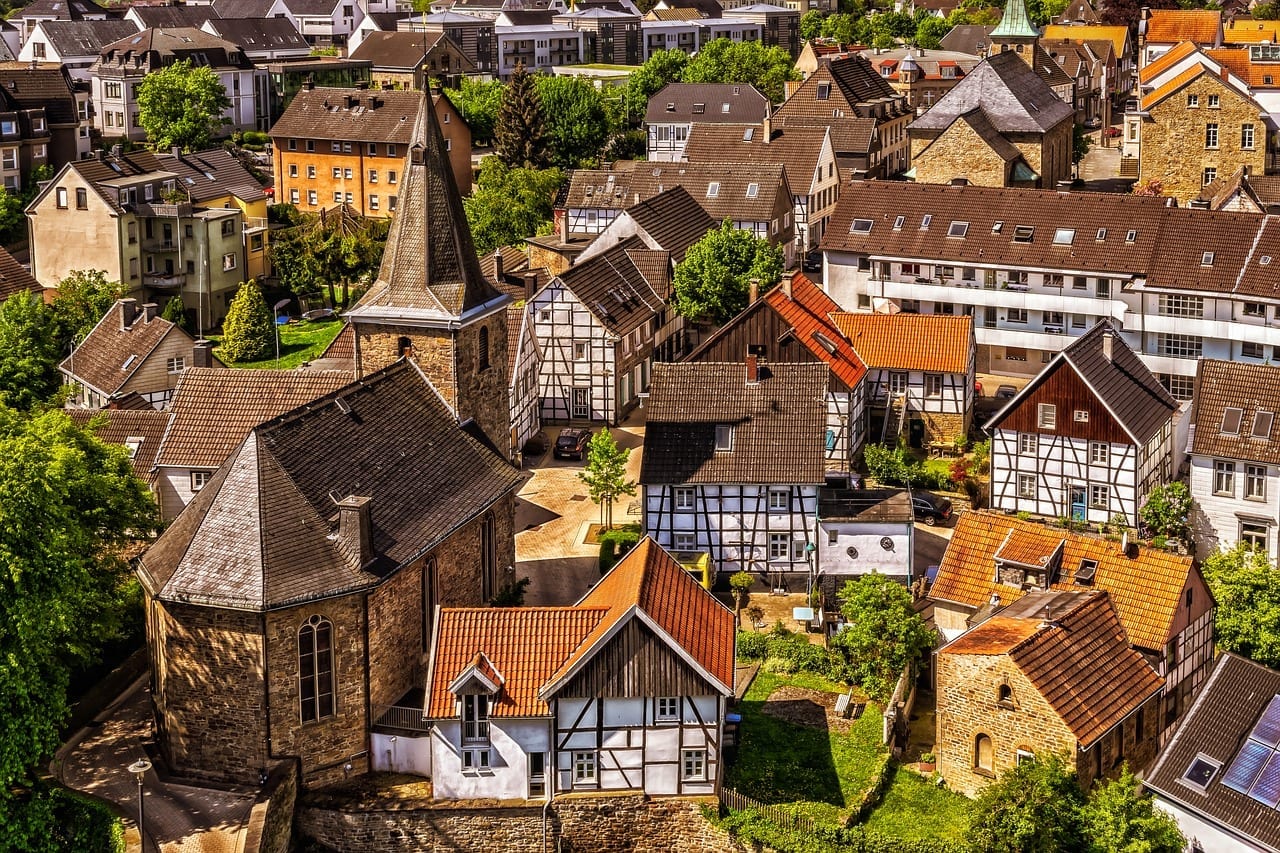 UK property market on away to phased return