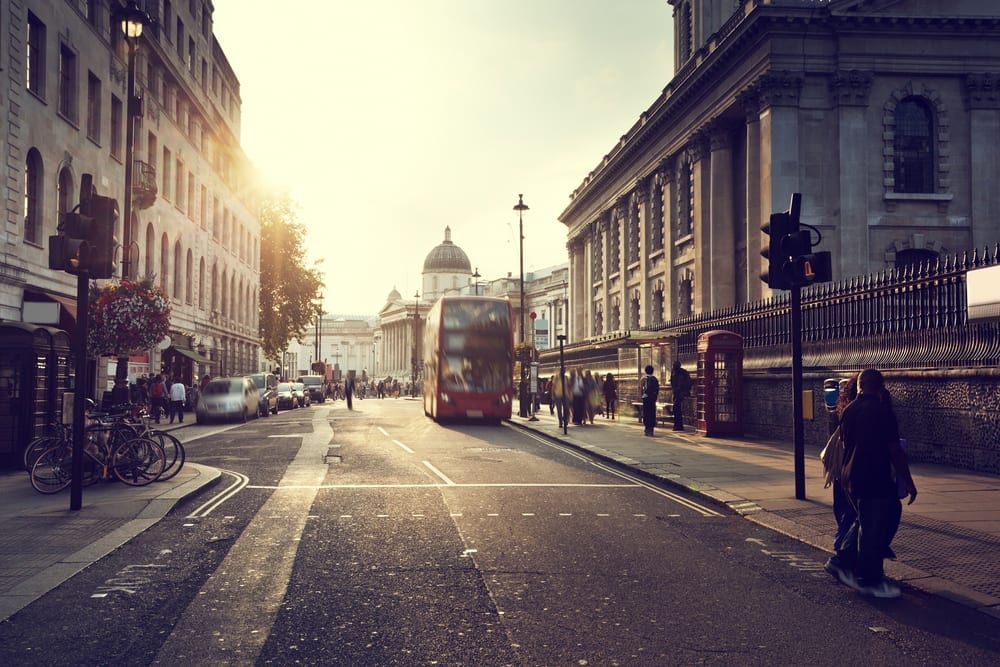 The 5.5-acre site is one of many areas of Camberley which is set to, or already undergoing regeneration works to create a modern town

Camberley’s large London Road redevelopment will feature new homes and retail and commercial spaces, but could take another 10 years to complete.

The 5.5-acre site is one of many areas of Camberley set to or already undergoing significant regeneration works to create a “modern and vibrant town” along with current works to build a new leisure centre and ongoing improvements to the High Street.

The London Road area, between High Street and Park Street, has been earmarked for redevelopment for a number of years, but Surrey Heath Borough Council (SHBC) revealed more details on Tuesday (March 3) about the plans and artist’s impressions of what it may look like.

However, the council added that it is likely to take a further eight to 10 years until completion. That is due to the “size and complexity” of the development, with demolition work of the existing area still around two years away.

The scheme will consist of new homes, retail and commercial spaces and car parking, as well as new public realm outdoor spaces.

Its aim is to improve Camberley’s gateway appearance from the A30, on the north side of the town centre.

The development will take place across three phases, with the first being demolition and construction. Kier has been selected as the developer for the works.

A statement on the development said: Camberley town centre is currently in the process of significant regeneration led by SHBC.  These regeneration projects will ultimately create a modern and vibrant town for Surrey Heath’s residents and visitors.

The London Road development forms a large part of Camberley’s future regeneration. The site is approximately 5.5 acres and is situated on the north side of Camberley town centre, fronting the A30. The new development will be a mixed-use scheme that includes new public spaces and will greatly improve the town’s gateway appearance from the A30, it said.

The development will take place in three phases and is likely to take approximately eight to ten years to complete.

Despite the plans, though, the council has said that the London Road area is still “very much open for business”.

The proposed works have caused controversy in the area as existing businesses located at the site are likely to be relocated to a different area of Camberley or the Surrey Heath borough.

The council’s economic and development team said it is providing support to affected businesses to help them find new premises depending on the requirements for each company.

Important:
This article is for information purposes only.
Please remember that financial investments may rise or fall and past performance does not guarantee future performance in respect of income or capital growth; you may not get back the amount you invested.
There is no obligation to purchase anything but, if you decide to do so, you are strongly advised to consult a professional adviser before making any investment decisions.
Henry ThomasMarch 4, 2020
Leave a reply 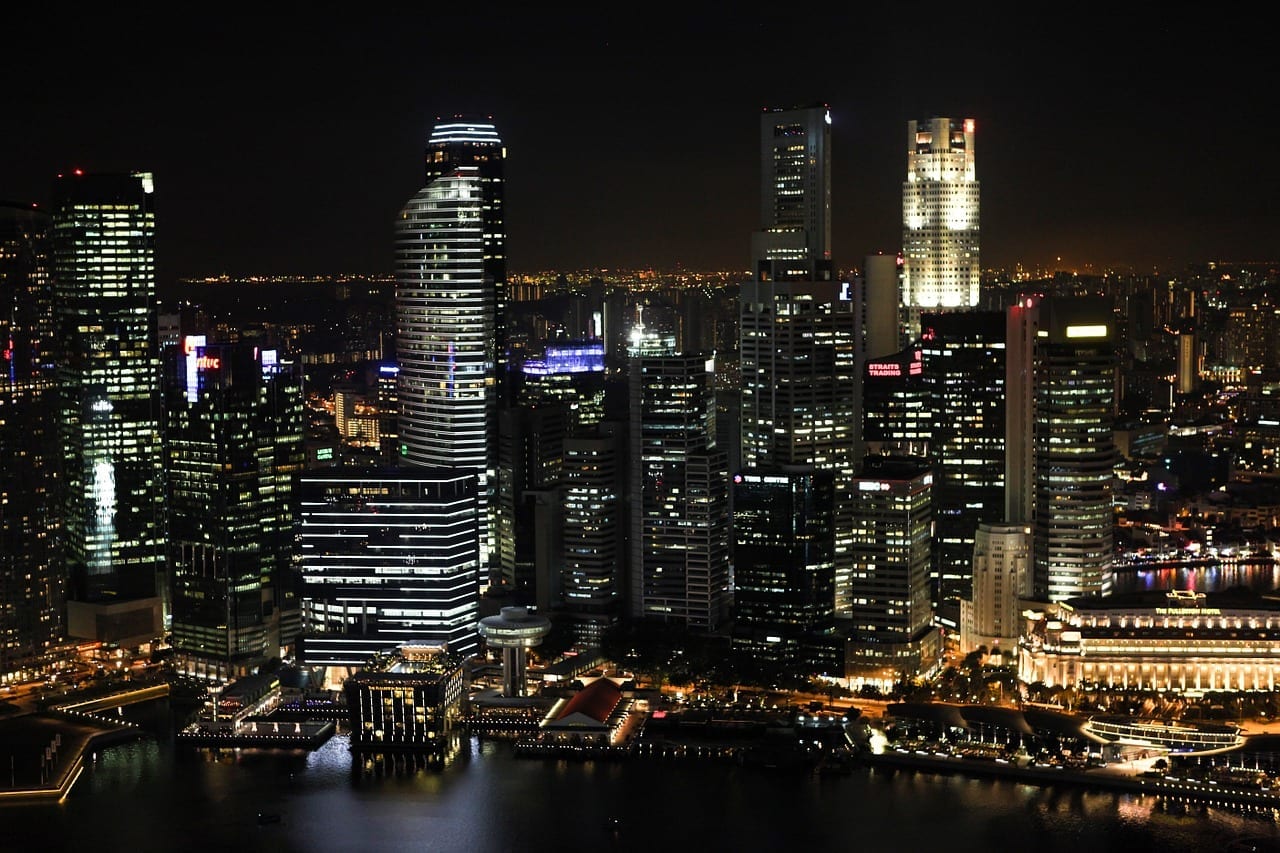