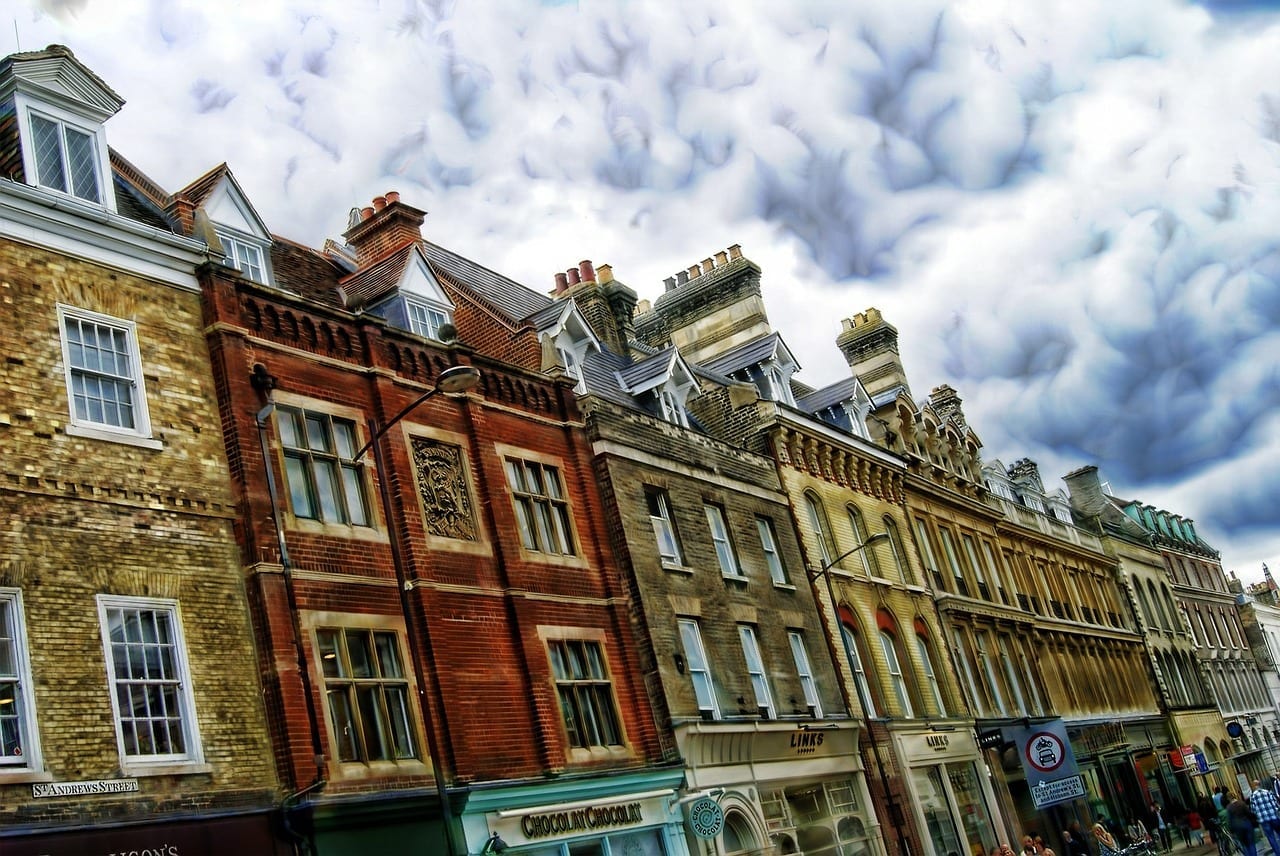 Cambridge has topped a list of property hotspots where asking prices have shot up by 75 per cent in just a decade.

Kevin Price, executive councillor for housing at Cambridge City Council said: “Cambridge also tops the league for building new homes but this just shows how much demand continues to outstrip supply in what is an unbalanced housing market.

“Cambridge is playing its part to deliver a strong supply of new homes but we need the government to realise that its emphasis on market sale homes as the sole answer to a national and local housing crisis is just increasing market pressures and driving up prices.

“Freeing up councils to build social housing in large numbers would also act to ease the pressure and bring prices down. In the meantime whilst many residents may be priced out of owning, there is little sign yet that investors are being deterred.

“I hope that in 2017 we see a slower and more normal rate of house price growth.”

Meanwhile, in other areas around the UK, Walton-on-Thames in Surrey saw prices up by 71.8 per cent.

Whitstable in Kent also saw prices rise by 70 per cent.

Martin Walshe, director of Cheffins, said: “Against a backdrop of uncertainty for the housing market throughout the UK, Cambridge has continued to stand firm with an incredibly strong market and high prices being paid for the best property.

“We have seen a good return of active buyers since the end of the summer and through the autumn and this has resulted in strong sales and even competitive bidding and sealed bids for the best houses throughout November and December. And this has gone to show that there has been no slowdown in the Cambridge market whatsoever as a huge number of buyers chase a limit of supply

“Whilst prices will continue to grow over the next five years I believe that growth will probably slightly slow down due to uncertainty in the political landscape but I expect that we will see prices up by around five per cent in the next year and continuing to rise over the next decade.

“Much of this will depend on the details of the final Brexit deal, especially as we have a highly international community in Cambridge.

“If we have a strong Brexit deal which will work in our favour, I forecast that we will see a return to the days of price growth at astronomical levels. If Europe drives a harder bargain however, Cambridge prices will continue to grow but probably in a more sustainable manner.”

Please remember that investments of any type may rise or fall and past performance does not guarantee future performance in respect of income or capital growth; you may not get back the amount you invested.
Henry ThomasJanuary 7, 2017

Since the start of the coronavirus pandemic, the Economic Statistics... END_OF_DOCUMENT_TOKEN_TO_BE_REPLACED

Once viewed as a nice, lowish risk source of reliable... END_OF_DOCUMENT_TOKEN_TO_BE_REPLACED