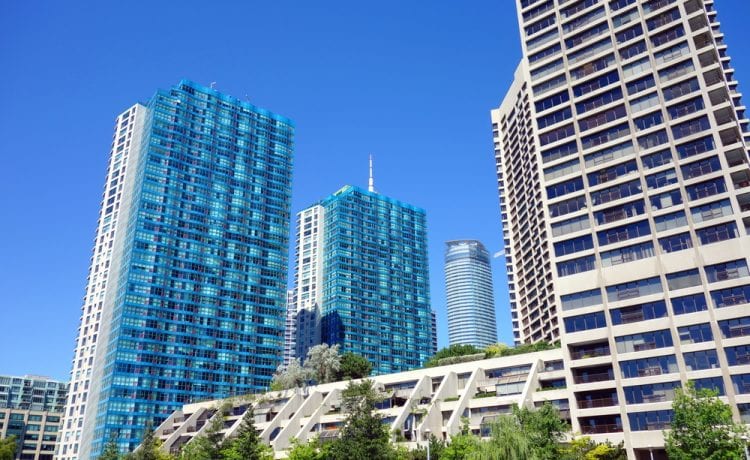 Canadian real estate continues to defy expectations with yet another record month for sales and average prices during the COVID-19 pandemic.

The Canadian Real Estate Association (CREA) says 58,645 homes were sold in August, a 33 per cent jump compared to the same month last year and 6.2 per cent month-over-month.

It’s a record for August and the sixth-highest monthly total, despite an economy and job market that still have a long way to go before full recovery.

Spring is usually real estate’s busy season, but COVID-19 changed all of that.

It has been a record-setting summer in many housing markets across Canada as realtors and their clients play catch up following the loss of so much of the 2020 spring market, said CREA chair Costa Poulopoulos, in a release. Many markets dealing with inventory shortages have been seeing fierce competition among buyers this summer; although, that was something that had been anticipated for 2020 prior to COVID-19.

CREA says unlike the previous two months when sales were up across the board, they were up in 60 per cent of markets.

One change in August is that some regional disparity is starting to show again, after all markets were rebounding in unison in recent months. Month-over-month, sales were driven by gains in Toronto and surrounding markets, as well as Vancouver/Victoria, but others like Calgary and Regina have ebbed, said BMO senior economist Robert Kavcic, in a note.

And, while price growth is well into double digits in Toronto, Montreal and Ottawa… prices in Calgary are still down from a year ago. We suspect this regional split will re-establish itself as the dust settles, he stated in the note.

The national average price is up 18.5 per cent from the same month last year to $586,000 (£451,574). But sales of higher priced homes in the Greater Toronto Area and Metro Vancouver distort the figure.

CREA says its House Price Index is a better indicator of prices because it smooths out the distortions. But even it was up 9.4 per cent, the biggest jump since 2017.

Kavcic says the hot market could be running out of steam.

The Canadian housing market has come back stronger than even the most hardened bulls imagined, and policymakers seem willing to let it run, he said. That said, it’s looking like pent-up demand is just about running its course, and we’ll see where underlying sales settle. Some areas of the country will probably stay quite hot. Others, not.

Important:
This article is for information purposes only.
Please remember that financial investments may rise or fall and past performance does not guarantee future performance in respect of income or capital growth; you may not get back the amount you invested.
There is no obligation to purchase anything but, if you decide to do so, you are strongly advised to consult a professional adviser before making any investment decisions.
Henry ThomasSeptember 16, 2020
Leave a reply 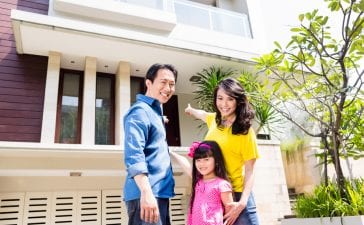 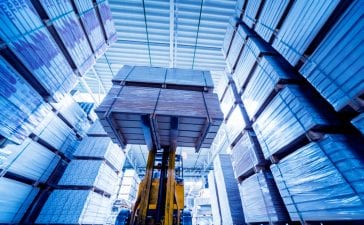 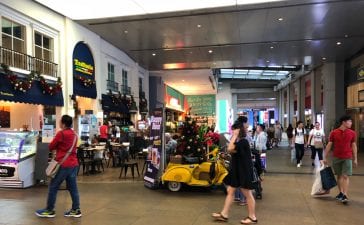 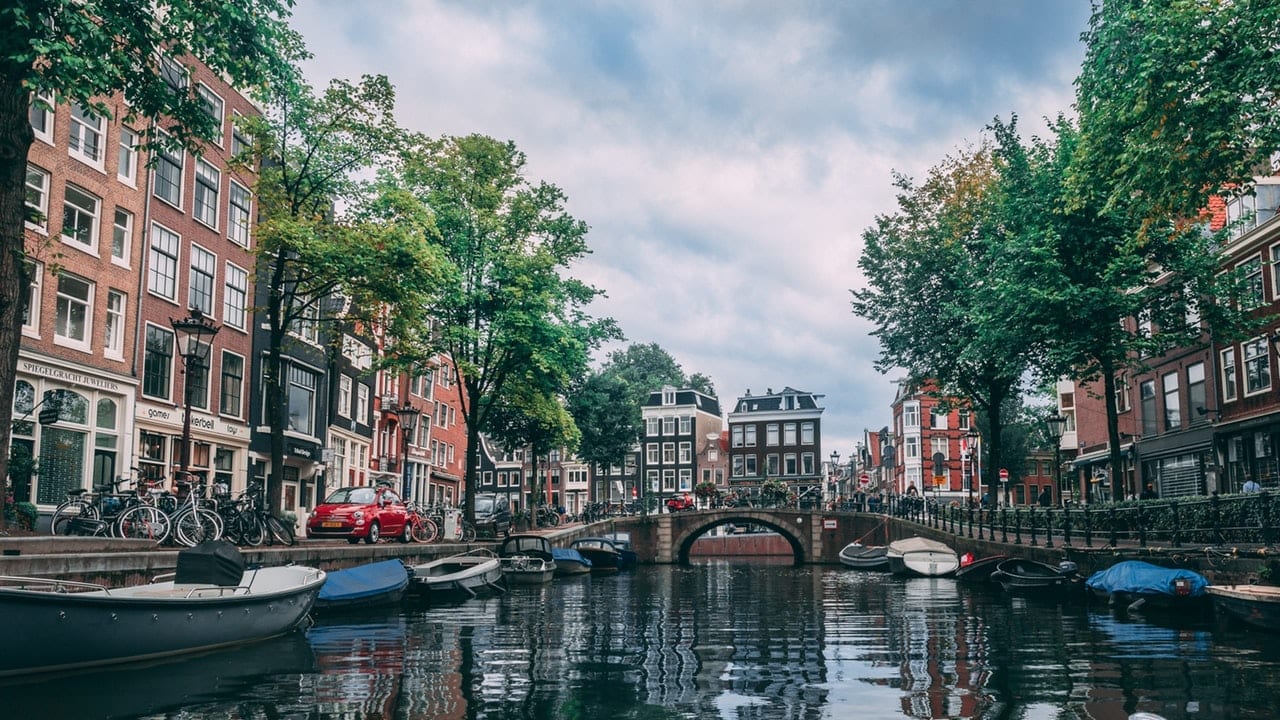