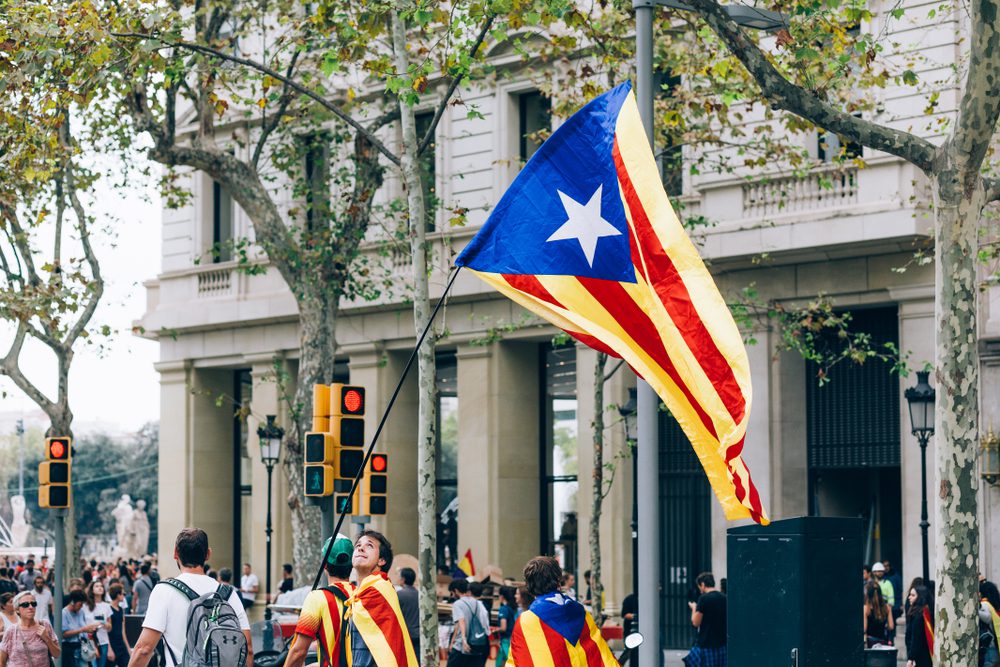 Catalan finance minister Jaume Giro announced that the government would help, and said the ICF would act as guarantor

The Catalan government has confirmed it will help 34 former officials cover fines of €5.4 million (£4.6m) for allegedly spending public funds promoting independence from their offices abroad.

Spain’s Court of Auditors has alleged that former officials, including one-time presidents and other top politicians, misused public money between 2011 and 2017 to advance the cause of the Catalan independence movement internationally.

A deadline for arrangements to be made to cover the bonds expires today and many of the accused faced having their property and other assets seized.

However, Catalan finance minister Jaume Giro yesterday announced that the government would help, and said the Catalan Institute of Finances (ICF), a government-controlled public institution, would act as guarantor.

This should protect the former officials from losing their homes.

Giro had initially been wary of involving the ICF in case its staff faced potential legal consequences for helping the accused.

However, he said yesterday the body had contacted him to express their willingness to help.

They have asked that we try to use this additional provision as provided by decree law. And we will do that, he said. The Catalan government, which is controlled by pro-independence parties, will now implement plans to set up a €10m (£8.6m) risk fund to cover fines such as those already imposed by the Court of Auditors.

Now the Court of Auditors wants former officials to repay hundreds of thousands of euros linked to government offices including delegations to the UK, US, France and Italy.

Please remember that investments of any type may rise or fall and past performance does not guarantee future performance in respect of income or capital growth; you may not get back the amount you invested.
Henry ThomasJuly 22, 2021

Since the start of the coronavirus pandemic, the Economic Statistics... END_OF_DOCUMENT_TOKEN_TO_BE_REPLACED

Once viewed as a nice, lowish risk source of reliable... END_OF_DOCUMENT_TOKEN_TO_BE_REPLACED