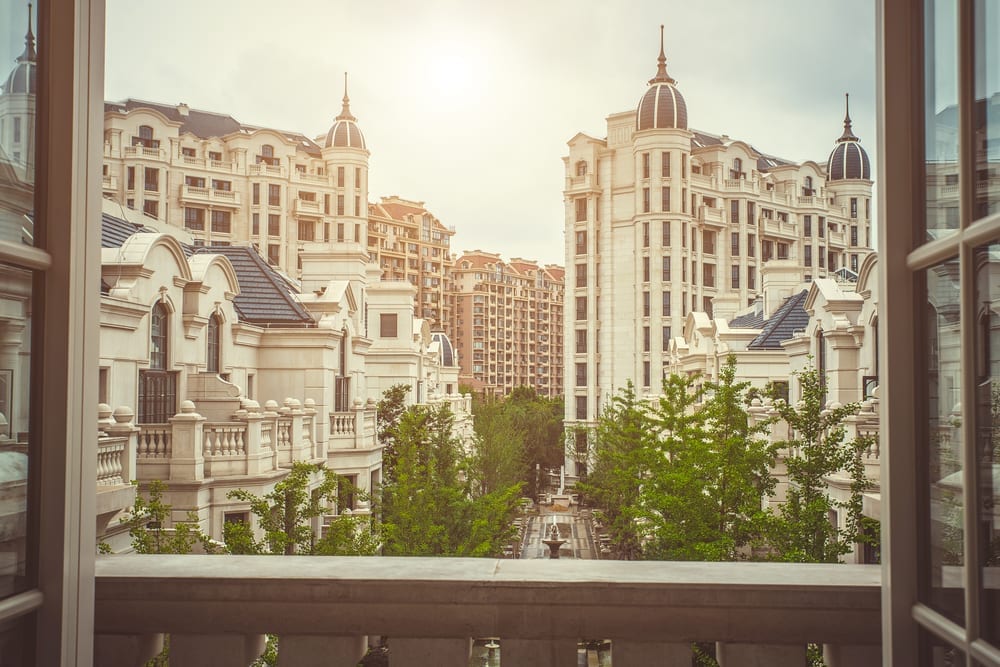 Morgan Stanley Real Estate Investing, together with UK real estate investment house Greycoat, has sold an office building in the City of London to a separate account managed by CBRE Global Investors, according to the Los Angeles-based investment manager

Morgan Stanley Real Estate Investing, together with UK real estate investment house Greycoat, has sold an office building in the City of London to a separate account managed by CBRE Global Investors, according to an announcement this week by the Los Angeles-based investment manager.

CBRE GI manages the separate account on behalf of the Employees Provident Fund of Malaysia, according to multiple media reports, with the Southeast Asian sovereign vehicle said to have paid £330 million ($404 million) to acquire Premier Place at 7 Devonshire Square, according to a story in React News.

The pick-up of the prime office building in London’s traditional financial district follows earlier acquisitions by CBRE GI on behalf of the RM 814 billion ($189 billion) Malaysian fund, which last year played a key role in the UK’s largest real estate deal ever.

This is an opportunity to acquire a prime office in an excellent location with WAULTS of 15 years and let to two strong covenants. It’s a strong addition to our client’s portfolio commented CBRE Global Investors senior director Chris Gilchrist-Fisher.

Formerly the home of the Royal Bank of Scotland, the property in London’s EC2 district had been acquired by Greycoat and Morgan Stanley in 2017 for approximately £145 million, according to an account in the UK’s Estates Gazette.

The partners subsequently refurbished the 231,000 square foot (21,460 square metre) building, which is now fully leased to a pair of office tenants. Financial trading firm Jane Street pre-leased 145,000 square feet in Premier Place during 2018 and law firm Squire Patton Boggs signed up for another 61,000 square feet last year, when asking rentals in the project were in the neighbourhood of £60 per square foot per year.

At the reported transaction price the EPF is paying the equivalent of just less than £1,429 per square foot for the asset.

Located two minutes’ walk from the Liverpool Street rail terminus and tube station, the new owners of Premier Place expect to benefit from their proximity to London’s Crossrail project when it opens next year, and also pointed out that they aim to achieve an “Excellent” rating on the BREEAM scale for green buildings.

Property agency CBRE acted on behalf of its fund management affiliate CBRE Global Investors in the transaction, while Greycoat and Morgan Stanley were represented by Cushman & Wakefield.

London has now become familiar territory for Malaysia’s EPF, which together with its compatriots at asset manager Permodalan Nasional Bhd (PNB) last year closed on the £1.58 billion acquisition of the commercial assets at the Battersea Power Station in the southern part of the UK capital, a deal which ranks as the country’s largest property acquisition ever.

In 2016 the Malaysian fund had teamed up with CBRE GI to purchase a portfolio of 18 UK assets, including both commercial and logistics properties located in a number of English cities.

During 2017 the EPF sold 11-12 St James’s Square, a listed commercial building in London’s West End to Hong Kong-listed developer Chinese Estates for ₤174.9 million, according to a statement to the Hong Kong stock exchange at the time.

Please remember that investments of any type may rise or fall and past performance does not guarantee future performance in respect of income or capital growth; you may not get back the amount you invested.
Henry ThomasMarch 18, 2020 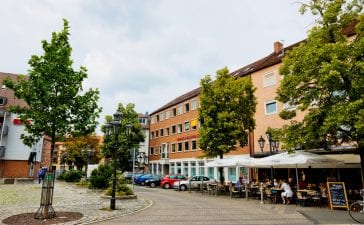 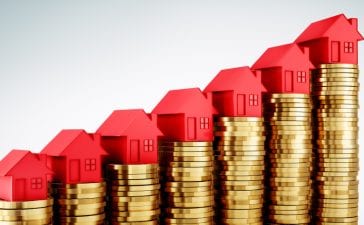 Once viewed as a nice, lowish risk source of reliable... END_OF_DOCUMENT_TOKEN_TO_BE_REPLACED