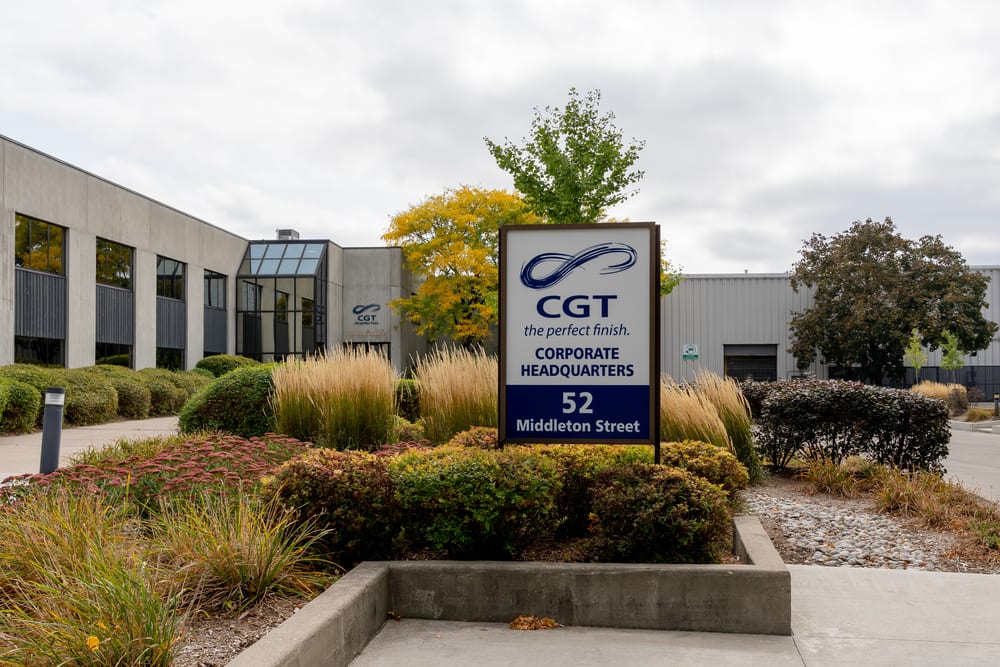 The Treasury will unveil proposals for longer-term reform, triggering the start of debate over possible changes to CGT, Stamp Duty and Council Tax

There’s a warning this morning that possible tax reforms to be unveiled next Monday could wreak huge damage on the property market.

Next Monday has been flagged up as Tax Day by the government – when the Treasury unveils proposals for longer-term reform, triggering the start of debate over possible changes to Capital Gains Tax (CGT), Stamp Duty and Council Tax.

Jesse Norman, financial secretary to the Treasury, has already tipped off MPs in a letter that: The goal of making these announcements separately to the Budget, but still all on a single day, is to give a range of important but less high profile measures greater visibility among, and opportunity for scrutiny by, parliamentary colleagues, tax professionals and other stakeholders.

It is thought the exercise is the starting point for the government’s 10-year tax administration strategy, aiming to transform the country’s fiscal system and remove inconsistencies.

Now Benham and Reeves, has suggested what one specific tax reform could mean to owners of holiday homes or investment properties.

The agency says the typical landlord or holiday home owner could lose as much as £24,000 if the government increases (CGT) as has been suggested by the Office of Tax Simplification.

CGT is tax paid on the profit of the sale of any additional home and currently the rate of tax stands at 18 per cent for basic rate taxpayers and 28 per cent for those in the higher rate brackets. There is an annual allowance of an initial £12,300 on which no CGT would be paid.

However, the Office of Tax Simplification has called for CGT to spike in line with income tax rates to 20 per cent at the basic rate and 40 per cent at the higher rate, while also lowering the initial amount exempt to just £2,000.

The research from Benham and Reeves shows that the average UK house price has risen from £168,703 to £251,500 in the last decade, meaning the capital gain of a holiday home or a buy to let investment during that time stands at £82,798.

The agency warns that London’s landlords would be worst hit and based on property price appreciation in the last decade, a hike in CGT would see basic rate taxpayers paying nearly £4,000 more when they come to sell, jumping by a huge £23,810 for those at the higher tax rate bracket.

Those paying a higher rate of tax in the South East and East of England could also see the cost of CGT owed on their investment jump by five figures, rising £13,206 and £12,958 respectively.

Please remember that investments of any type may rise or fall and past performance does not guarantee future performance in respect of income or capital growth; you may not get back the amount you invested.
Henry ThomasMarch 17, 2021

Since the start of the coronavirus pandemic, the Economic Statistics... END_OF_DOCUMENT_TOKEN_TO_BE_REPLACED

Once viewed as a nice, lowish risk source of reliable... END_OF_DOCUMENT_TOKEN_TO_BE_REPLACED