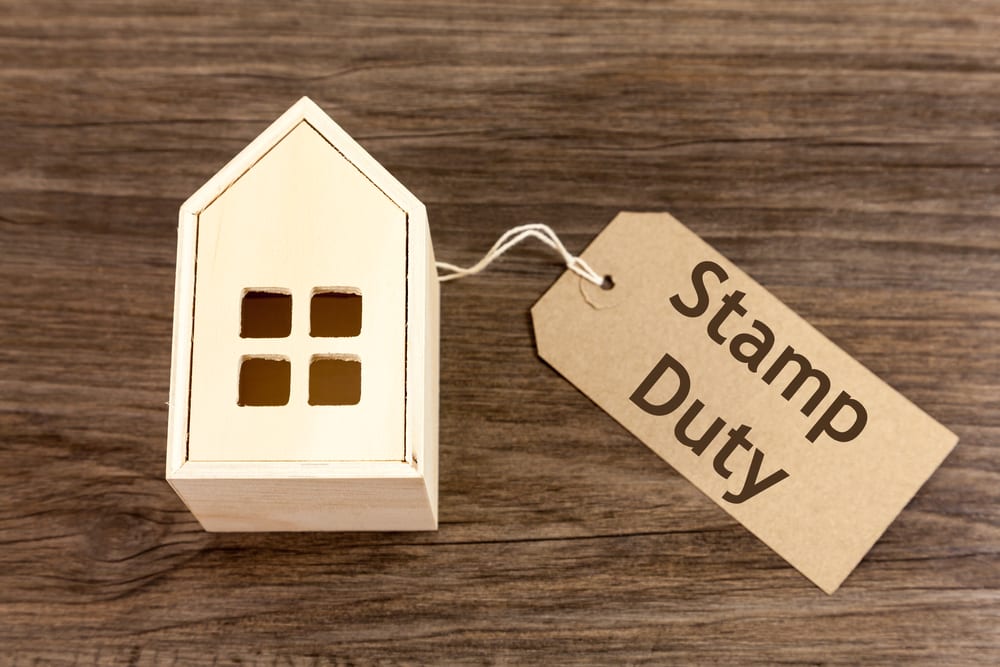 The government has previously announced that it does not plan to extend the relief beyond the end of next month, while there were no signs that position is about to change

There are early signs that the recent upturn in the housing market could be running of steam, largely as a consequence of the government’s refusal to extend the stamp duty holiday.

The government has previously announced that it “does not plan to extend the relief” beyond the end of next month, while there were no clear signs last week, during a parliamentary debate, that position is about to change anytime soon.

Jesse Norman, a treasury minister, appeared to suggest the 31 March deadline would remain in place, pointing out that the stamp duty holiday was designed to be a temporary relief to stimulate market activity and support jobs that rely on the property market.

However, he did make a comment when he said the government acknowledged the “strong feeling on this issue”, adding that he “fully understands the frustrations of those who are, as we speak, in the process of purchasing a property”.

But ultimately, he concluded that it was not appropriate to “comment on tax policy outside a fiscal event” during the debate.

Lucy Pendleton, property expert at James Pendleton, said: The fact the chancellor hasn’t ruled an extension to the stamp duty holiday either in or out is helping to create another wait-and-see period for both vendors and buyers.

This uncertainty has led to indecision in the housing market, with a number of would-be homebuyers holding back, while many people planning to sell their property have decided, as Pendleton pointed out, to adopt a wait-and-see approach, which may explain why property values dropped last month.

According to the latest data from Halifax, the average price of a home was worth £251,968 in January, marking a 0.3% fall from December.

The modest falls in prices we’re seeing can be blamed on the impending end of the stamp duty holiday, and the chances of an extension are dwindling by the day, said Adnan Shah, founder of real estate investment manager Buraq London.

Please remember that investments of any type may rise or fall and past performance does not guarantee future performance in respect of income or capital growth; you may not get back the amount you invested.
Henry ThomasFebruary 8, 2021

Since the start of the coronavirus pandemic, the Economic Statistics... END_OF_DOCUMENT_TOKEN_TO_BE_REPLACED

Once viewed as a nice, lowish risk source of reliable... END_OF_DOCUMENT_TOKEN_TO_BE_REPLACED