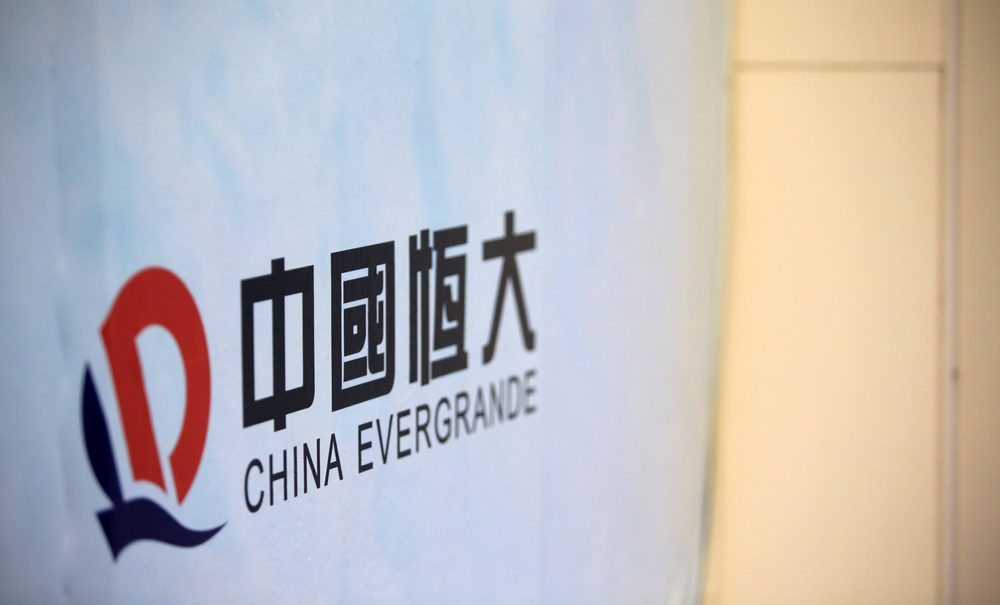 The liquidity crisis at Evergrande, which has $300 billion in debt and has missed a series in bond payments, has roiled global markets

China Evergrande Group has paid an onshore bond coupon due on Tuesday, according to four people with knowledge of the matter, amid worries about a possible offshore default by the cash-strapped developer later this week.

One of the people said Evergrande, China’s No. 2 developer, needs to prioritise its limited funds towards domestic market where the stakes are much higher for the country’s financial system.

The liquidity crisis at Evergrande has roiled global markets. It has $300 billion in debt and has missed a series in bond payments. This has especially hammered high-yield bonds issued by Chinese property developers.

An Evergrande bond due March 23, 2022 will officially be in default if the company does not make good after a 30-day grace period for a missed coupon payment that had been due on Sept. 23.

An index of China high-yield debt, which is dominated by property developer issuers, has seen spreads tighten from last week’s record levels to around 1,484 points on Tuesday.

Sunac China, which has a $27.14 million payment due Tuesday, has paid its bondholders, a source with direct knowledge of the matter said.

The source was not authorised to speak to media and declined to be identified. A Sunac representative declined to comment.

Kaisa Group said on Monday it has paid a coupon due Oct. 16 and it plans to transfer funds for a coupon worth $35.85 million due Oct. 22 on Thursday.

Please remember that investments of any type may rise or fall and past performance does not guarantee future performance in respect of income or capital growth; you may not get back the amount you invested.
Henry ThomasOctober 19, 2021

Since the start of the coronavirus pandemic, the Economic Statistics... END_OF_DOCUMENT_TOKEN_TO_BE_REPLACED

Once viewed as a nice, lowish risk source of reliable... END_OF_DOCUMENT_TOKEN_TO_BE_REPLACED 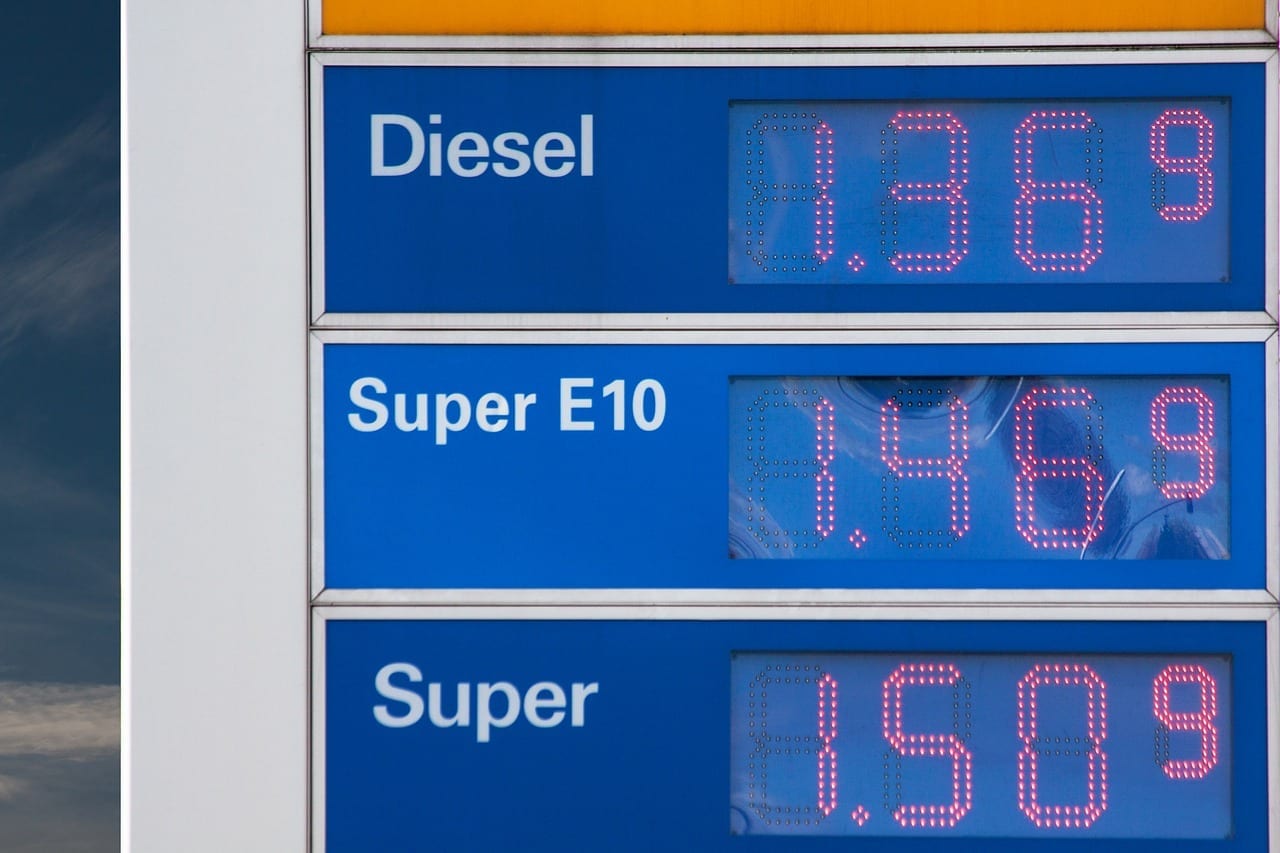