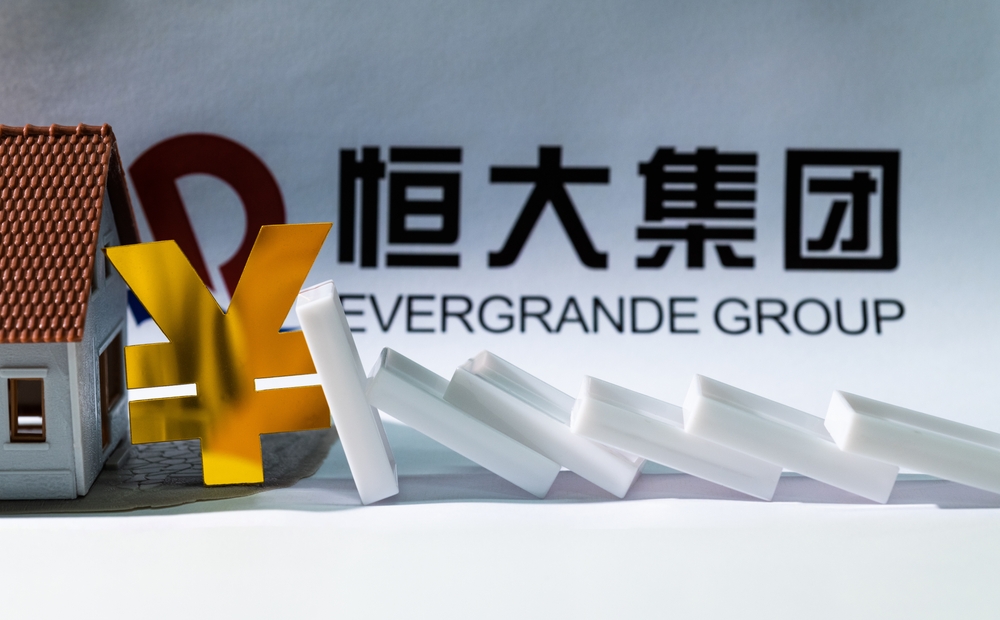 Evergrande has more than $300 billion in liabilities, including nearly $20 billion of international bonds all deemed to be in default

China Evergrande Group will hold an investor call at 1300 GMT on Wednesday joined by its financial advisers, sources said, the first such call since it defaulted on some dollar bond payments last month.

Evergrande, once China’s top selling real estate developer, has more than $300 billion in liabilities, including nearly $20 billion of international bonds all deemed to be in default.

Its debt crisis has engulfed other Chinese developers and roiled global financial markets over the past year, and contributed to a sharp slump in China’s property market.

Newly appointed company executive director Siu Shawn, who is also the chairman of Evergrande New Energy Vehicle Group Limited , and a member of the property developer’s risk management committee, Chen Yong, will join the call, the sources said, speaking on condition of anonymity.

Evergrande set up the risk management committee in December with mostly members from state enterprises, as the Guangdong provincial government leads the work on the firm’s restructuring.

The embattled firm on Monday sought more time from its offshore bondholders to work on a ‘comprehensive’ and ‘effective’ debt restructuring plan, after a group of Evergrande’s offshore creditors said they were ready to take ‘all necessary actions’ to defend their rights if the company did not show more urgency to resolve a default.

Shares of Evergrande gained more than 1% on Wednesday, while its defaulted dollar bond due April 2022 declined to 16.358 cents on the dollar from 17.074 overnight, according to data by Duration Finance.

Rating agency Moody’s said in a report on Wednesday that covenant packages in Evergrande’s offshore issuances had become increasingly lax, loosening or eliminating key protections, and putting the recovery prospects for offshore bondholders in peril.

Offshore bondholders rank behind the creditors of Evergrande’s over 1,950 onshore subsidiaries, Moody’s added, and none of which guarantee the offshore bonds.

Please remember that investments of any type may rise or fall and past performance does not guarantee future performance in respect of income or capital growth; you may not get back the amount you invested.
Henry ThomasJanuary 26, 2022

Since the start of the coronavirus pandemic, the Economic Statistics... END_OF_DOCUMENT_TOKEN_TO_BE_REPLACED

Once viewed as a nice, lowish risk source of reliable... END_OF_DOCUMENT_TOKEN_TO_BE_REPLACED