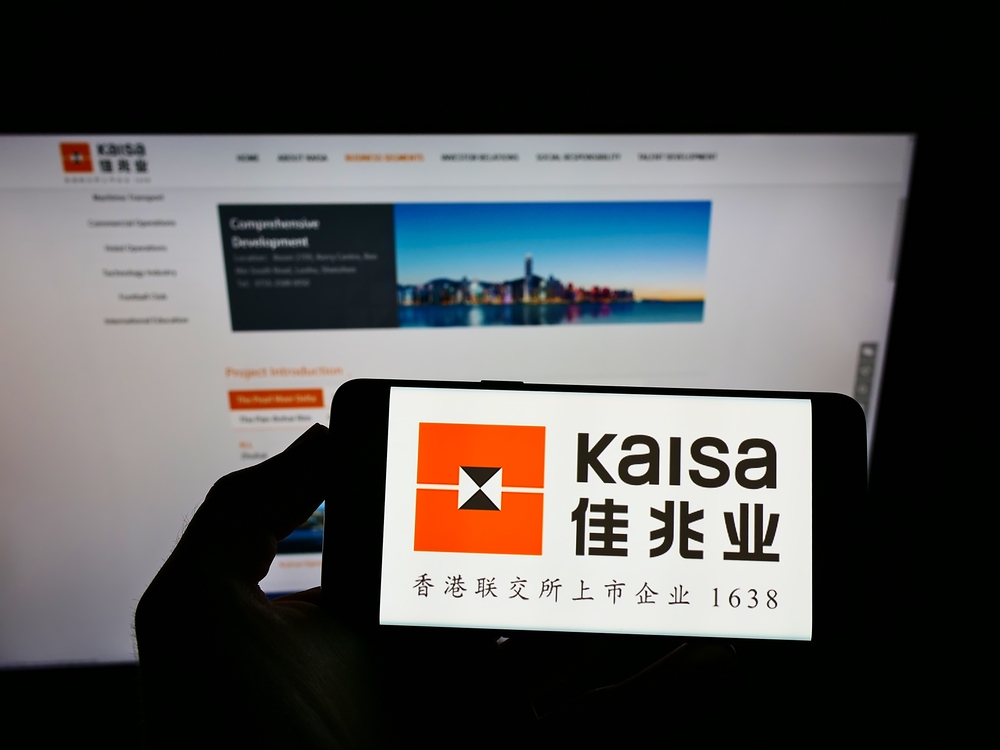 Kaisa said in a filing that the cooperation agreement will include new opportunities in property development in the Greater Bay Area, as well as other businesses

Analysts said Kaisa’s move could set an example for other distressed property developers, including China Evergrande Group and Shimao Group, to introduce state-owned enterprises or local governments for their restructuring.

Chinese state-owned firms are expected to acquire more assets from highly indebted private developers as Beijing steps up efforts to stabilise and tighten control over the crisis-hit property sector, which accounts for a quarter of the economy.

Kaisa said in a filing late on Tuesday the cooperation agreement will include new opportunities in property development in the Greater Bay Area, as well as other businesses such as cultural tourism and ferry.

The agreement is ‘conducive to revitalising (its) assets of commercial and residential projects, and alleviating short-term liquidity difficulties,’ the firm said in the filing.

Kaisa, the second-largest U.S. dollar bond issuer among Chinese developers after Evergrande, is restructuring its $12 billion offshore debt after defaulting on some bonds last year.

China Merchants Shekou, a flagship company of China Merchants Group, specialises in the development of commercial and industrial parks, while China Great Wall, owned by the finance ministry, is one of the country’s four biggest managers of distressed debt.

This is the first major restructuring announced by a developer so far and we think market should consider it as positive because this should pave the way for the smooth solving of its problems, Raymond Cheng, head of China research at CGS-CIMB Securities said.

Kaisa’s shares listed in Hong Kong has been suspended from trading since April 1 as required by listing rules because it was not able to publish its 2021 financial results by the March 31 deadline.

Please remember that investments of any type may rise or fall and past performance does not guarantee future performance in respect of income or capital growth; you may not get back the amount you invested.
Henry ThomasApril 6, 2022

Since the start of the coronavirus pandemic, the Economic Statistics... END_OF_DOCUMENT_TOKEN_TO_BE_REPLACED

Once viewed as a nice, lowish risk source of reliable... END_OF_DOCUMENT_TOKEN_TO_BE_REPLACED