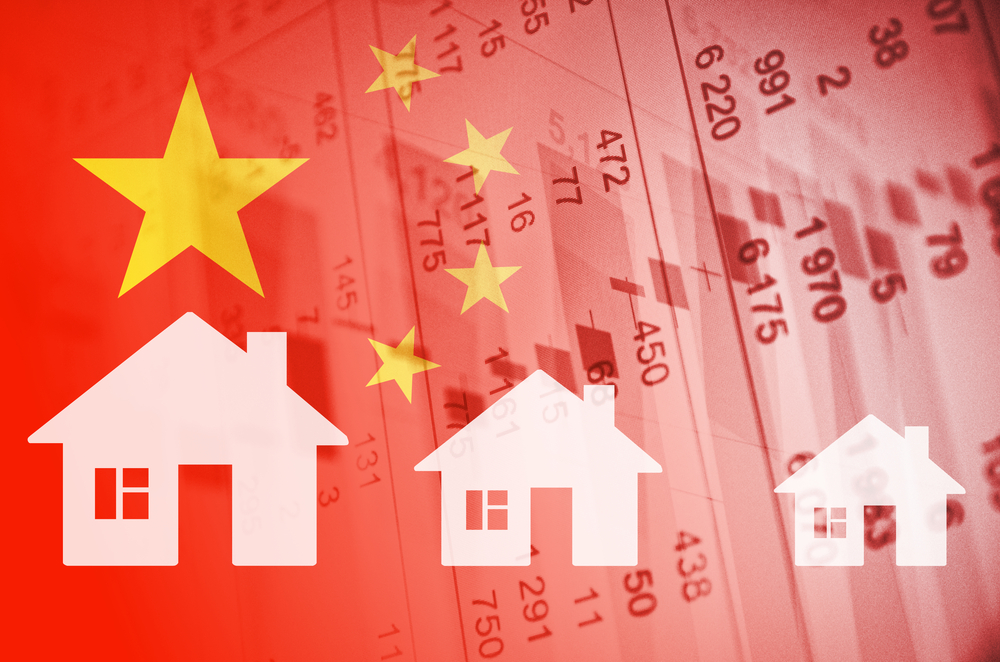 From a year earlier, prices slipped 0.1 per cent, down for the first time since September 2015 and retreating from a 0.7 per cent gain in April

Average new-home prices in 70 major cities dropped 0.1 per cent on a month-on-month basis, after a 0.2 per cent decline in April, according to Reuters calculations based on National Bureau of Statistics (NBS) data released on Thursday.

From a year earlier, prices slipped 0.1 per cent, down for the first time since September 2015 and retreating from a 0.7 per cent gain in April.

Year-on-year price growth has eased since May last year due to a slowing economy, tight mortgage disbursement and as sentiment weakened amid a liquidity crisis that led to some high-profile loan defaults by developers.

Shares of mainland developers fell on Thursday, with the CSI300 Real Estate Index down around 1.4 per cent after opening about two per cent higher.

Shanghai was locked down for two months until the end of May, while Beijing shut entertainment and other venues in some districts to contain outbreaks.

In January to May, property sales by floor area sank 16.8 per cent from a year earlier in the Chinese capital, according to the local statistics bureau on Thursday.

The central Chinese city of Wuhan, where the new coronavirus was first detected in late 2019, eased home purchase curbs for some buyers in May, allowing households with more than one child to buy up to three properties.

In May, more than 100 cities implemented easing measures to support the property sector, mainly targeting homebuyers in small and medium-sized cities, including cuts in mortgage rates, smaller down payments and a relaxation in purchasing rules.

In May, 25 out of 70 cities surveyed by the NBS reported an uptick in new home prices from the previous month, compared with 18 cities recording a gain in April.

The property sector in small cities remained bleak last month with monthly new home prices down for the ninth month.

Please remember that investments of any type may rise or fall and past performance does not guarantee future performance in respect of income or capital growth; you may not get back the amount you invested.
Henry ThomasJune 16, 2022

Since the start of the coronavirus pandemic, the Economic Statistics... END_OF_DOCUMENT_TOKEN_TO_BE_REPLACED

Once viewed as a nice, lowish risk source of reliable... END_OF_DOCUMENT_TOKEN_TO_BE_REPLACED 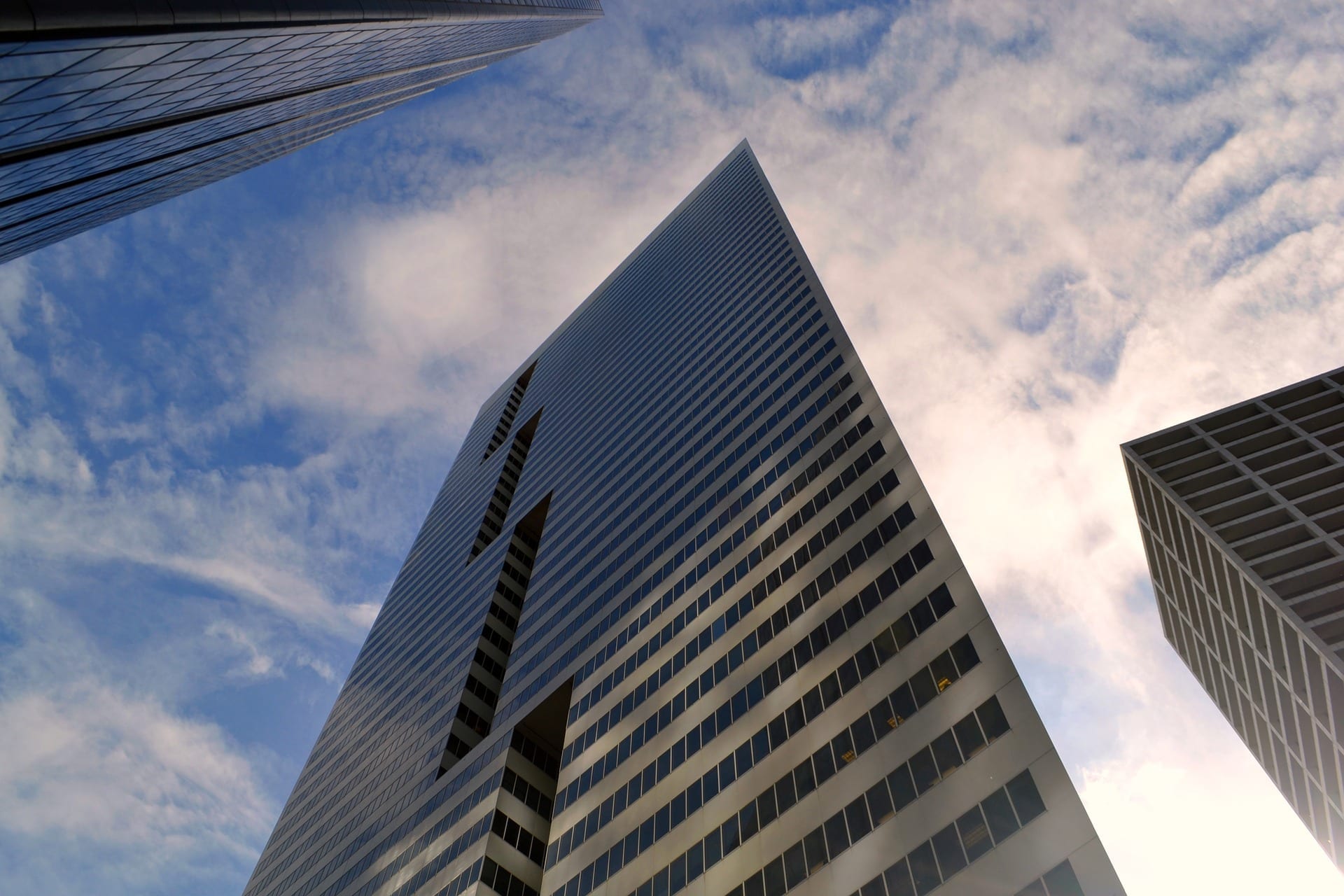 Fundamentals to be in focus in UK property markets in 2019