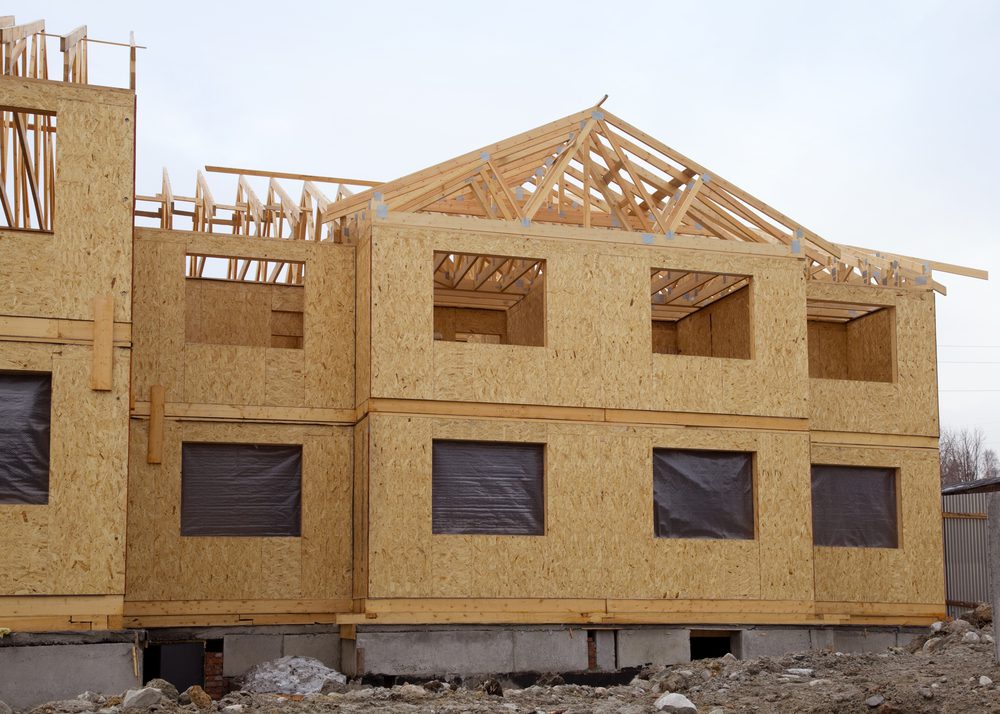 Another Chinese homebuilder has hit financial trouble after it missed payments on debt obligations, adding to worries over the country’s property sector as distressed giant China Evergrande remains on the brink of collapse.

Fears of contagion through the Chinese economy have grown as Evergrande, the most indebted of the country’s private homebuilders, struggles with more than $300 billion in liabilities and heads towards a massive restructuring.

This came as property management firm Country Garden Services Holdings added that a unit of Fantasia had missed repayment on a 700 million yuan ($108 million) loan, saying it was likely Fantasia would default.

The news comes as investors await news from Evergrande after it suspended trading of its shares Monday pending an announcement on a “major transaction”, with reports saying Hong Kong real estate firm Hopson Development Holdings planned to buy a 51 percent stake in its property services arm.

While Fantasia is a smaller player in the market than Evergrande, its struggles highlight investor concerns over companies’ financial disclosures.

Fitch Ratings downgraded Fantasia to “CCC-” on Monday, a move that points to default as a possibility.

The ratings agency added in a statement that although media reports said Fantasia missed an earlier payment to bondholders, the bond does not appear to have been disclosed in the company’s financial reports.

We believe the existence of these bonds means that the company’s liquidity situation could be tighter than we previously expected. Furthermore, this incident casts doubt on the transparency of the company’s financial disclosures, Fitch added.

Sinic has been unable to service interest repayments, which could result in accelerating repayments on Sinic’s other debt obligations, S&P said on Monday.

Fitch downgraded Sinic from “CCC” to “C” on Tuesday, reflecting its view that a default-like process has begun for the company.

Please remember that investments of any type may rise or fall and past performance does not guarantee future performance in respect of income or capital growth; you may not get back the amount you invested.
Henry ThomasOctober 5, 2021

Since the start of the coronavirus pandemic, the Economic Statistics... END_OF_DOCUMENT_TOKEN_TO_BE_REPLACED

Once viewed as a nice, lowish risk source of reliable... END_OF_DOCUMENT_TOKEN_TO_BE_REPLACED 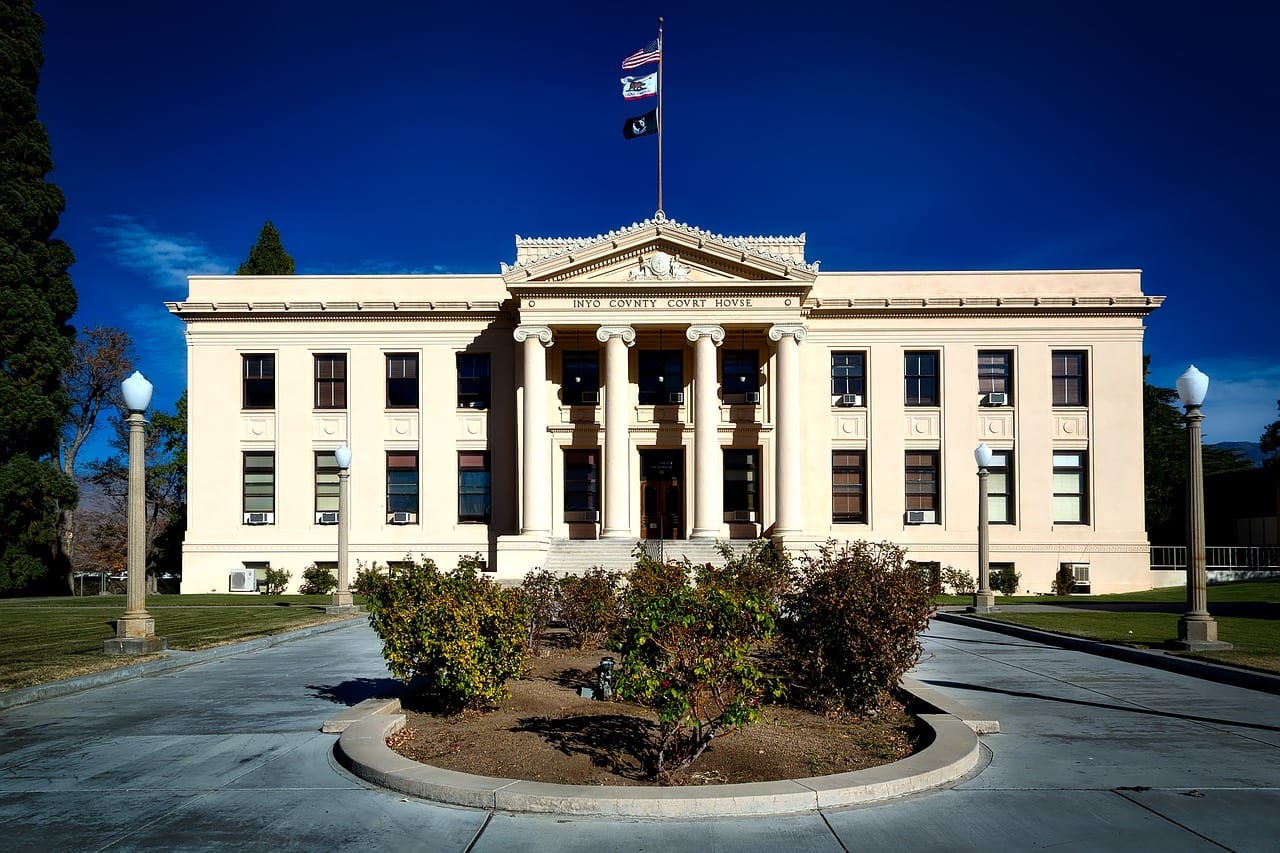