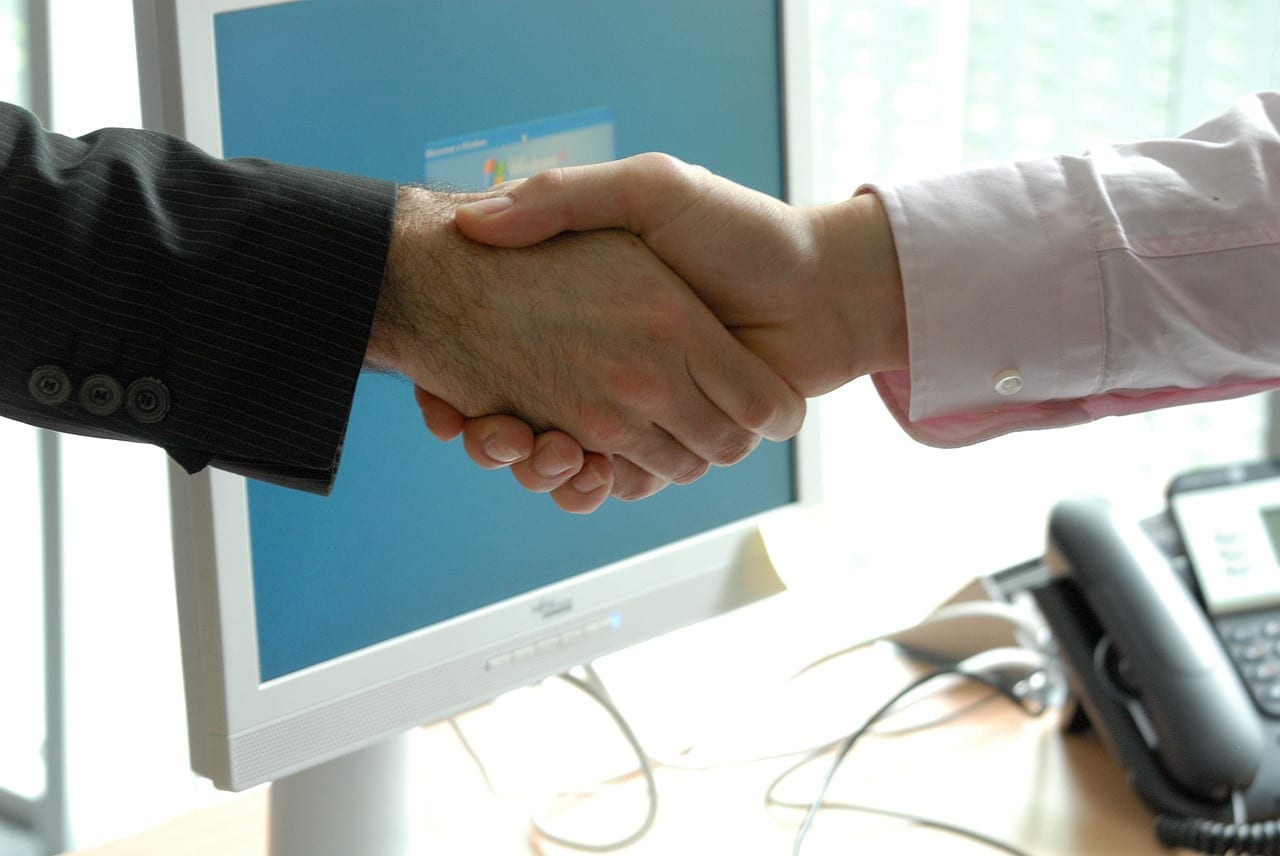 Chinese investors have continued pouring their money into Thailand’s property sector even as the kingdom barrels toward an uncertain national election.

That underscores the Southeast Asian nation’s enduring popularity with the Chinese — tourists from Asia’s top economy have for years seen Thailand as a top spot for holidays. According to recent data from online Chinese real estate portal Juwai.com, Thailand was its most popular country when it comes to inquiries from potential real estate buyers in 2018 — climbing up from the sixth spot in 2016.

While the election is momentous for Thailand, most of the buyers they work with are unconcerned about the outcome, she said.

Thailand’s economy has been powering ahead since its 2014 coup, reaching 3.9 percent GDP growth in 2017. That was its best in five years, but that growth is expected to slow a bit this year due to weaker global growth, the World Bank projected.

Even though that recent coup was the second in less than a decade, the political upheaval did little to cool Thailand’s huge property increases.

The development — not spurred by any marketing efforts — prompted the developer to set up showrooms in Thailand and overseas catering to such investors, she added. Sansiri started to drive (international sales) and also because they started seeing a number of foreign buyers in Thailand.

Foreign buyers have not been deterred by the country’s political limbo over the last five years as the Thai economy, business processes and policies have showed consistency and resilience despite numerous government changes, Nanmanas added.

Thailand was the fourth-most-popular country for Chinese property investment in 2018, according to Juwai. With $2.3 billion coming in from Chinese sources, the Southeast Asian nation ranked behind only the U.S. ($30 billion), Hong Kong ($16 billion) and Australia ($14 billion.)

The upcoming Thai election has already been marked by unexpected developments, including a member of the king’s family entering the race for the prime minister position.

Still, the end result of the race is likely to improve overall investor sentiment in Thailand, according to Kasem Prunratanamala, head of research at CIMB Securities in Bangkok. That’s because processes that were stalled during the period of military rule, such as trade deal talks with the European Union, are expected to resume after a democratically elected government takes office.

Foreign direct investment from major investors such as mainland China and Hong Kong is also likely to increase due to Beijing’s trade dispute with the U.S., Kasem added.

Please remember that investments of any type may rise or fall and past performance does not guarantee future performance in respect of income or capital growth; you may not get back the amount you invested.
Henry ThomasFebruary 12, 2019

Since the start of the coronavirus pandemic, the Economic Statistics... END_OF_DOCUMENT_TOKEN_TO_BE_REPLACED

Once viewed as a nice, lowish risk source of reliable... END_OF_DOCUMENT_TOKEN_TO_BE_REPLACED