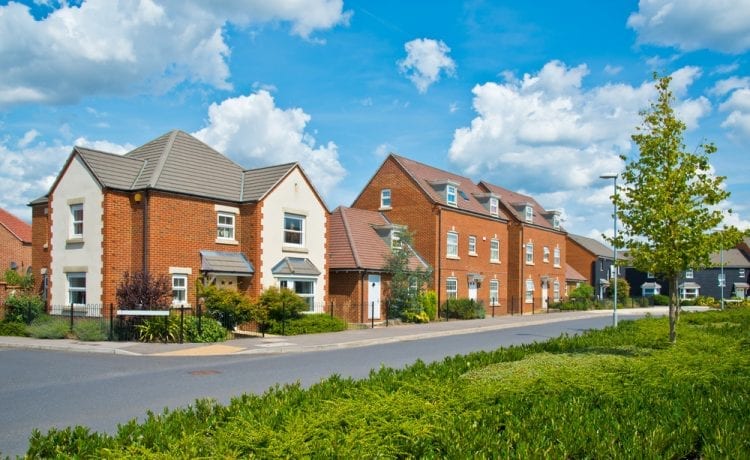 Chinese investors are set to spark a UK house-buying boom as they take advantage of a weak pound and a property market weakened by the coronavirus pandemic, according to an industry insider.

Donald Trump’s trade-war with Beijing and China’s tentative emergence from the coronavirus pandemic are also spurring interest in UK property purchases. Domenica Di Lieto, CEO of Chinese marketing consultancy Emerging Communications, said the level of Chinese interest in buying residential property in Britain had surged to a new high. She said Chinese social media was buzzing with discussions on British property as it becomes an increasingly hot topic of conversation for the wealthy Chinese middle class.

The Hurun Chinese Luxury Consumer Survey 2020 revealed Chinese high-net worth individuals (HNWI) are putting 12.5 percent of their wealth into overseas assets, with London ranked as the most popular investment destination.

Ms Di Lieto said Britain’s growing popularity as a choice for holidays, business and study among China’s wealthy was fuelling the beginnings of a potential property buying boom by Chinese purchasers.

Chinese residential property acquisitions in the UK are largely dominated by the parents of children studying at UK universities.

Ms Di Lieto said: Houses and flats, including luxury properties, are bought for use while children are at university and also as investments and holiday homes.

One purchase created media headlines when a flat for £5 million was bought in central London for a Chinese student studying at University College, she said.

But she said other buyers from China such as millionaires with Tier 1 Home Office residency visas which are being granted in record numbers were also important to the UK market.

The fast-growing proportion of Chinese HNWI becoming expats in the UK will inevitably increase as the popularity of residency in United States becomes less appealing and harder to achieve.

In the £1 million-plus residential property range, buyers from mainland China have grown from accounting for 3 percent of UK international sales in 2013 to 13.4 percent last year, according to sales figures from Knight Frank.

She said: Has the trade war affected Chinese demand for US real estate? Yes, it has.

Chinese buyer enquiries on US property were down. Meanwhile, they were up in Canada, the UK, Australia, and Japan, all of which are often considered alternative destinations to the United States, she said.

British estate agents said the UK property market had essentially been frozen by the coronavirus lockdown and warned it could take years to thaw out.

They predicted around 520,000 house sales would fall through as a result of the restrictions imposed by the Government to halt the spread of COVID-19.

Important:
This article is for information purposes only.
Please remember that financial investments may rise or fall and past performance does not guarantee future performance in respect of income or capital growth; you may not get back the amount you invested.
There is no obligation to purchase anything but, if you decide to do so, you are strongly advised to consult a professional adviser before making any investment decisions.
Henry ThomasApril 25, 2020
Leave a reply 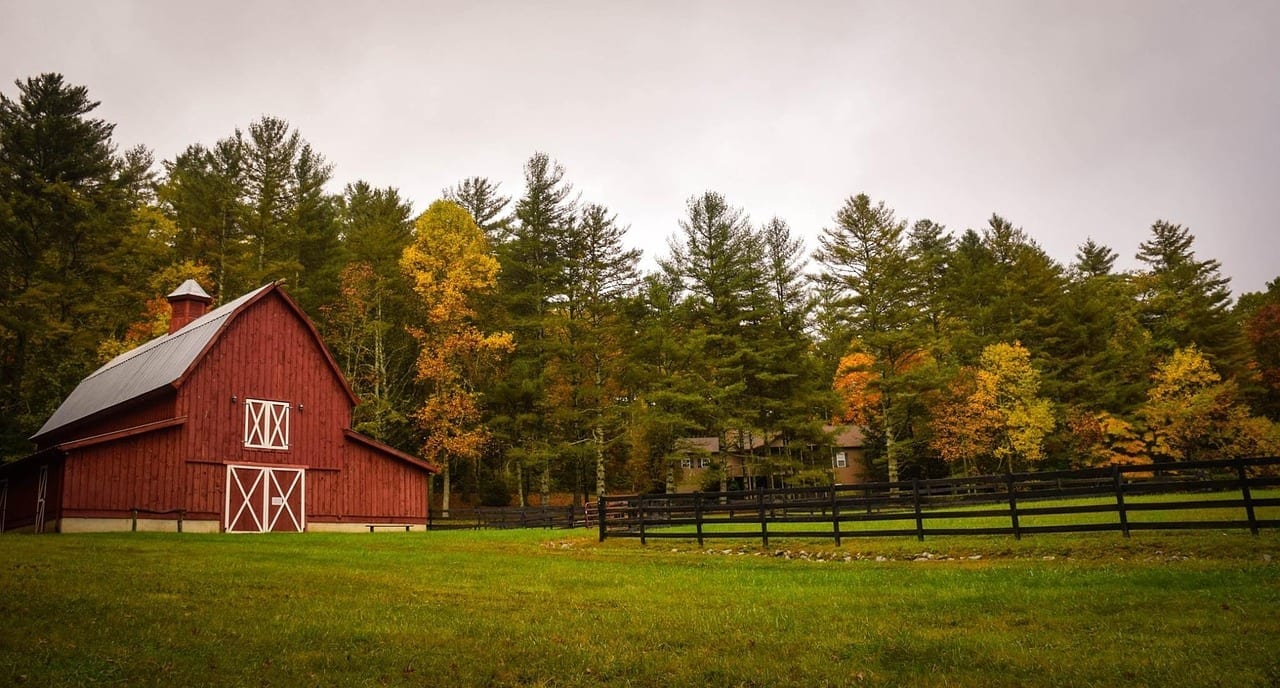