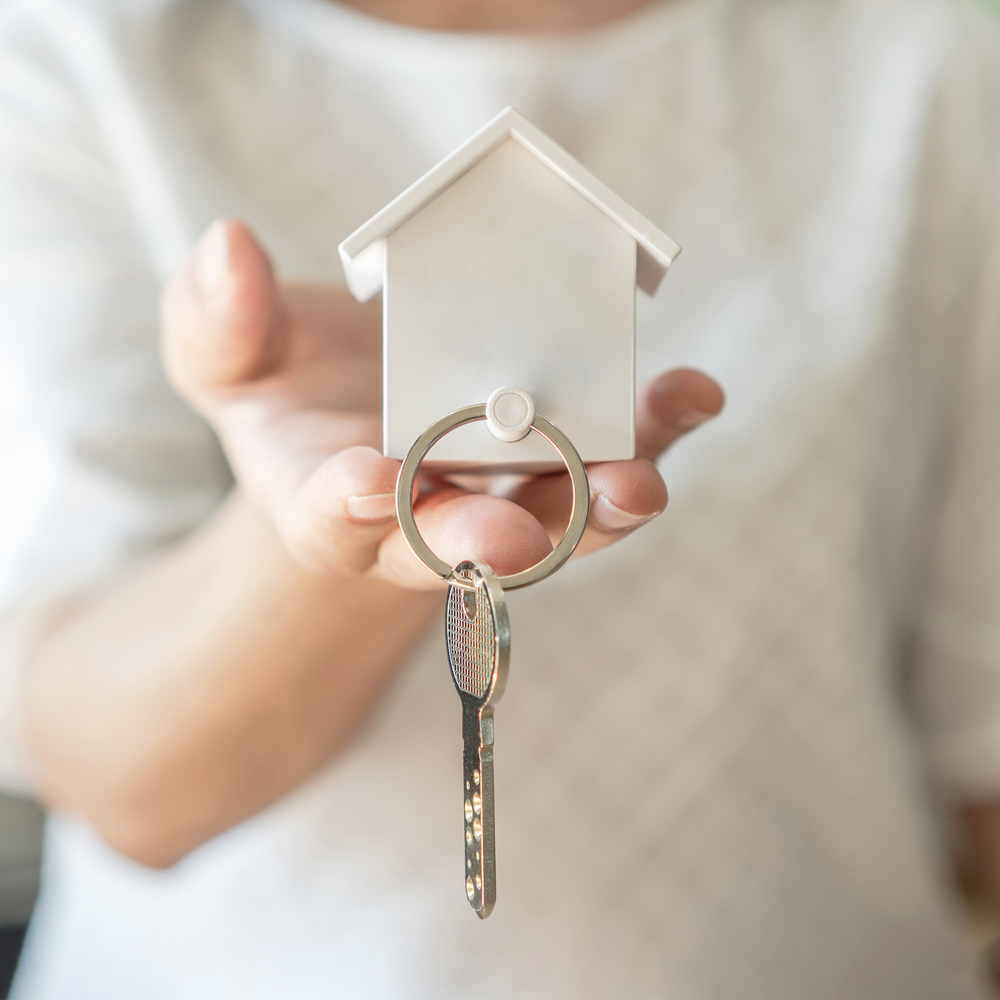 A closure order for the property in Loftus was granted at Teesside Magistrates’ Court following allegations of puppy farming, drug dealing and threatening behaviour

A tenant has been told to leave their property after neighbours were blighted by antisocial behaviour.

A closure order for the property in Loftus was granted at Teesside Magistrates’ Court following allegations of puppy farming, drug dealing and threatening behaviour.

The court heard that council anti-social behaviour officers and Cleveland Police officers have been working together to deal with complaints from neighbours of the Valley Avenue property for about two years.

Anti-Social Behaviour Officer Amy Hutchinson said: Residents are in fear of giving statements in their own names in case they can be identified.

I have approached several residents who have been victims to antisocial behaviour, however many residents would not even tell me details in confidence as they were so scared of what would happen if they found out, she said.

Hutchison said both the occupier and landlord had been contacted several times before the order was applied for.

Speaking after the case, Cllr Barry Hunt, Cabinet Member for Neighbourhoods and Housing, said: People deserve to feel safe and have peace and quiet in and around their own homes, and we will do what it takes to ensure they do.

Going to the courts and closing down homes is not something we do lightly – but we don’t hesitate to do so if we must, Cllr Hunt said.

Inspector Neil Deluce, from Redcar and Cleveland Neighbourhood Policing Team, said: Today’s order shows that we have listened and taken action and we won’t tolerate our residents having to live with disorder, verbal abuse and offensive behaviour from their neighbours.

Please remember that investments of any type may rise or fall and past performance does not guarantee future performance in respect of income or capital growth; you may not get back the amount you invested.
Henry ThomasApril 22, 2022

Since the start of the coronavirus pandemic, the Economic Statistics... END_OF_DOCUMENT_TOKEN_TO_BE_REPLACED

Once viewed as a nice, lowish risk source of reliable... END_OF_DOCUMENT_TOKEN_TO_BE_REPLACED