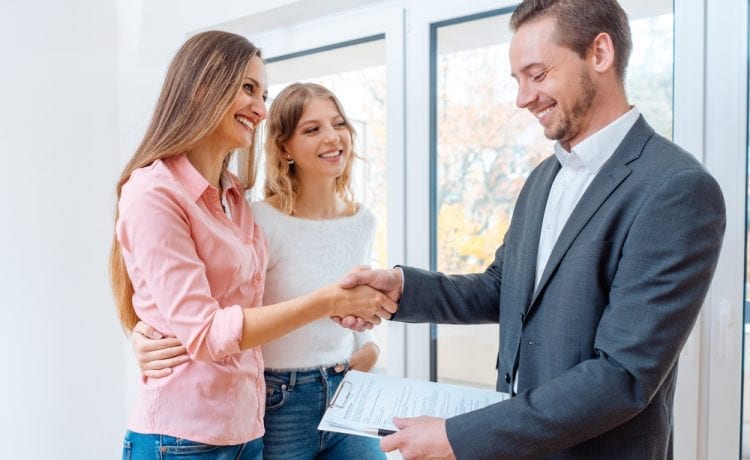 The number of people complaining about estate agents increased by 20% last year compared to 2018, show figures from The Property Ombudsman

The number of people complaining about estate agents increased by 20% last year compared to 2018, it has been revealed The Property Ombudsman (TPO).

This surprisingly large rise is part of a long-term trend that saw complaints rise by 40% between 2014 and 2018, and enquiries by 73%.

TPO says it handled 5,106 complaints during 2019 of which 1,669 were about agents involved in sales, 2,518 about lettings and 780 concerning residential leasehold management.

These cases were whittled down from 30,356 consumer enquiries, after which TPO instructed agents to pay awards worth £2.2 million of which 56% were paid by lettings agents.

The average sales award was £742 while the average lettings award totalled £635.

2019 was another busy year for TPO, says outgoing Property Ombudsman Katrine Sporle, who is due to step down in November this year, although no replacement has been announced yet.

The not-for-profit organisation has also announced two initiatives including allowing agents to pay their subscription fees by Direct Debt.

Not only is this a cost effective method for TPO to collect payment but will also provide seamless renewal so agents can easily fulfil their obligations to be registered with a redress scheme, say Gerry Fitzjohn, Chair of TPO’s Finance & Performance Committee.

It has also developed a self-diagnostic tool to handle initial enquiries which is currently in its piloting phase but could be launched later this year.

Important:
This article is for information purposes only.
Please remember that financial investments may rise or fall and past performance does not guarantee future performance in respect of income or capital growth; you may not get back the amount you invested.
There is no obligation to purchase anything but, if you decide to do so, you are strongly advised to consult a professional adviser before making any investment decisions.
Henry ThomasMay 11, 2020
Leave a reply 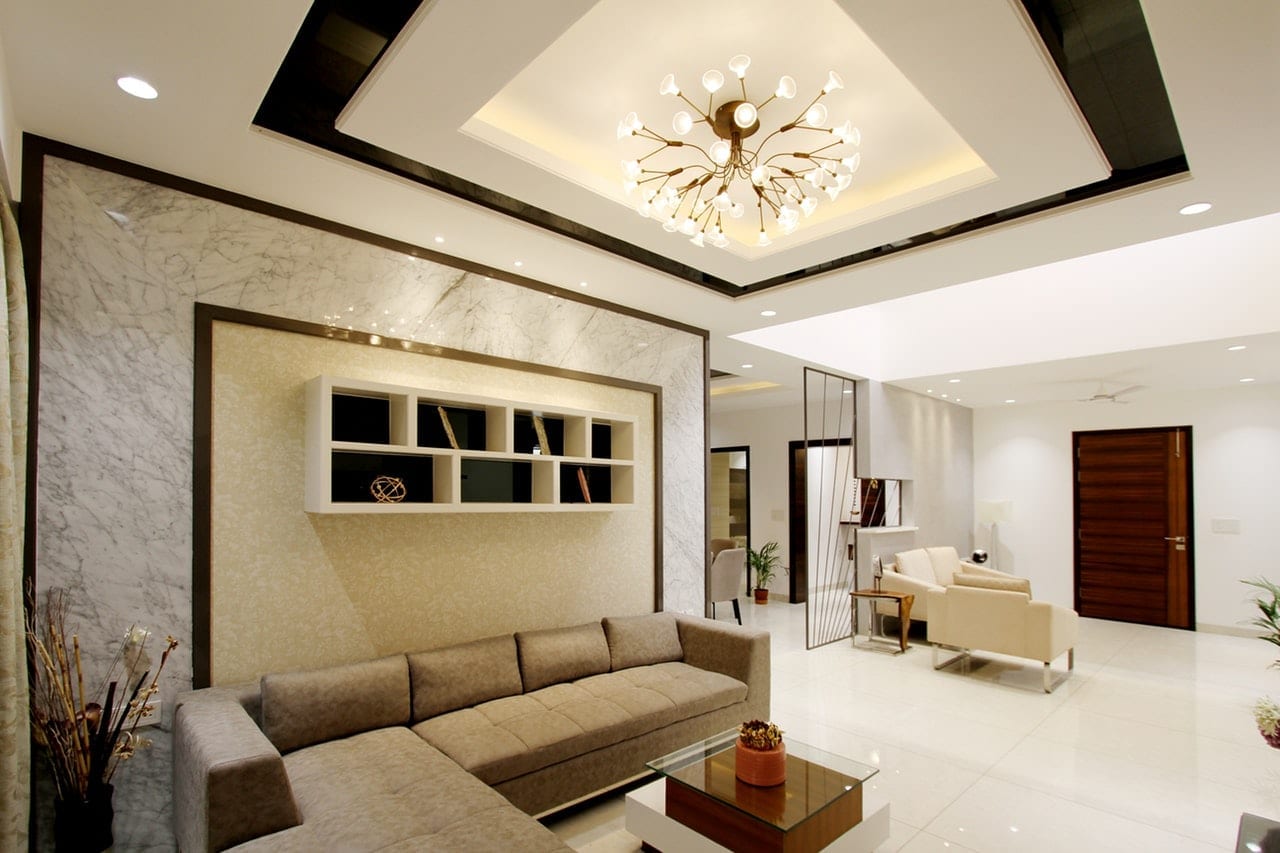 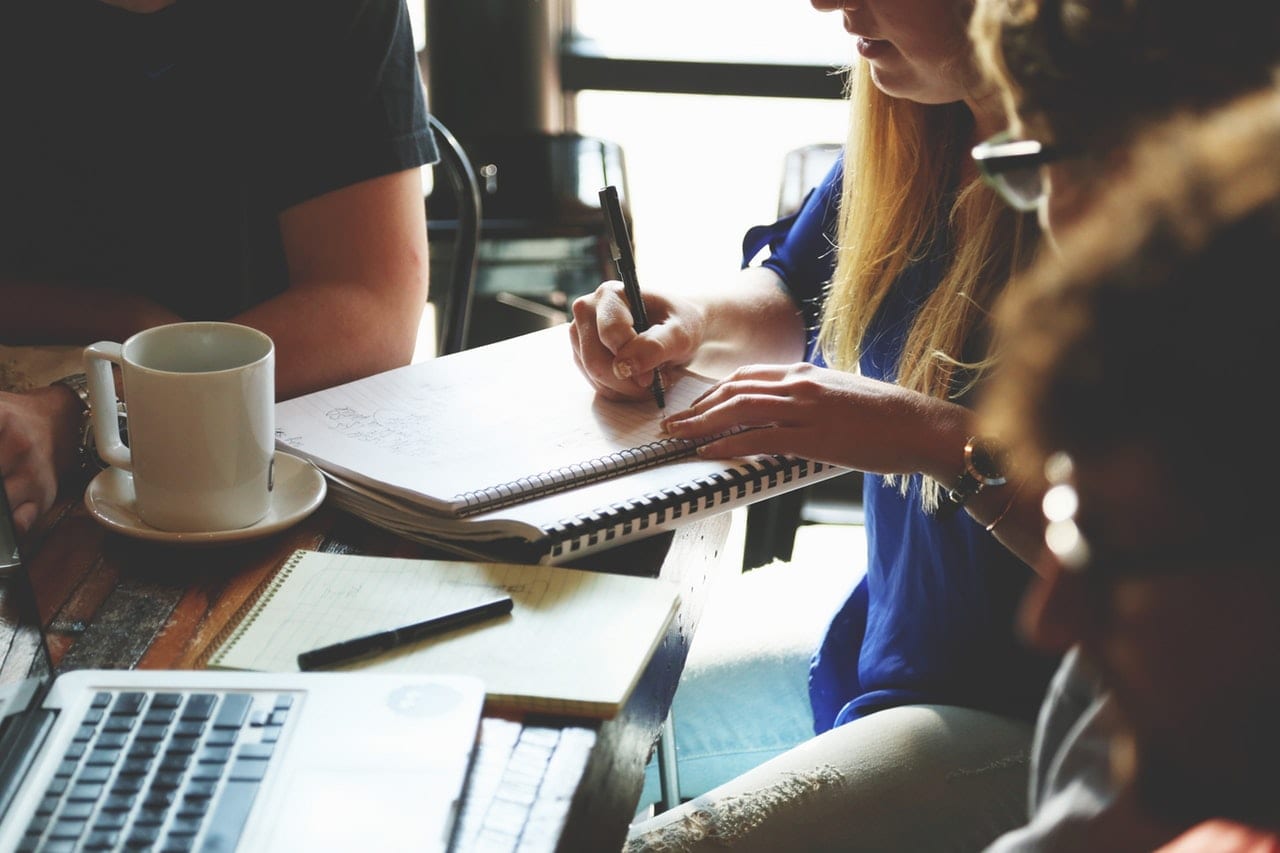