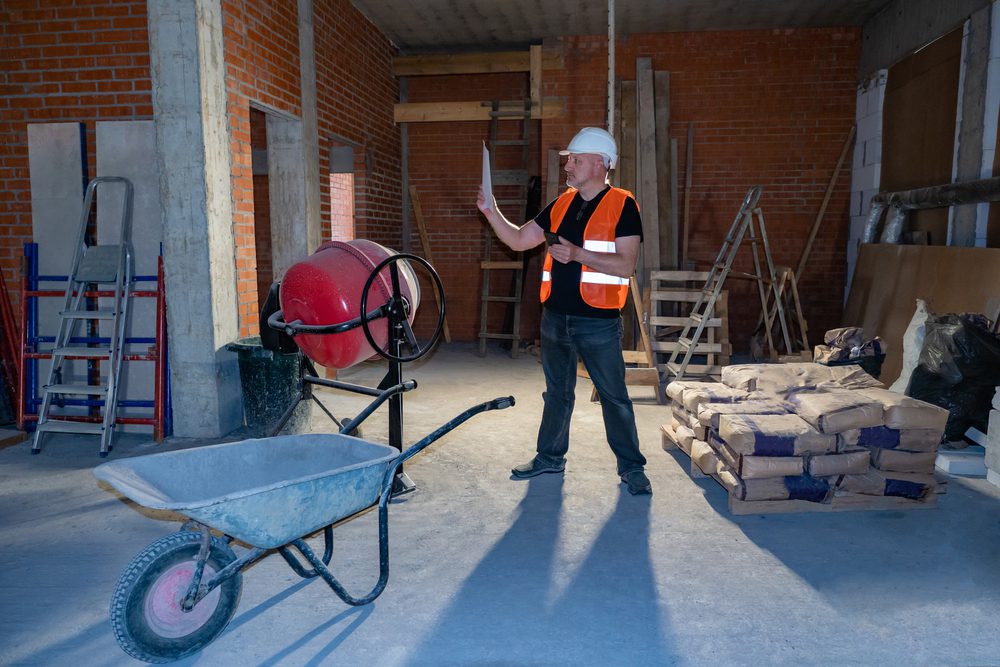 Lymington and Pennington Town Council is urging New Forest District Council (NFDC) to reject the scheme, claiming it is out of character and amounts to overdevelopment

Controversial plans to replace a former police station with 32 retirement apartments could be approved this week, despite nearly 80 objections to the scheme.

Members of New Forest District Council are being urged to support a proposal submitted by Churchill Retirement Living, which wants to redevelop a site at Southampton Road, Lymington.

Lymington and Pennington Town Council is urging NFDC to reject the scheme, claiming it is out of character and amounts to overdevelopment.

In a letter to the authority it says: There are already in excess of 60 retirement properties for sale in the town centre, and another 44 will come on to the market when the recently approved Stanford Hill development is completed.

The application has sparked 76 letters of objection and none of support.

But district council officers are recommending members of the planning committee to approve the proposal at a meeting on Wednesday.

Their report refers to the Stanford Hill scheme but says there is still a “pressing need” for specialist housing for older people in the area.

It adds: The proposed development is considered acceptable in principle in that it would provide 32 new units of accommodation in a sustainable town centre location, and would make an appropriate (financial) contribution towards the provision of affordable housing in the area.

The proposal is considered acceptable on balance in terms of its scale, mass and appearance and its impact on the character of the area, it says.

Cllr Andy Ash-Vie, chairman of the planning committee, said he had never seen a proposal spark so much opposition.

But Churchill has defended the scheme.

Gary Day, the company’s land, design & planning director, said: The number of Lymington residents aged 75 and over is projected to increase by 65% by 2030.

He said: Lymington and the local area already has the fourth highest percentage of over-65s in the country.

Please remember that investments of any type may rise or fall and past performance does not guarantee future performance in respect of income or capital growth; you may not get back the amount you invested.
Henry ThomasOctober 11, 2021

Since the start of the coronavirus pandemic, the Economic Statistics... END_OF_DOCUMENT_TOKEN_TO_BE_REPLACED

Once viewed as a nice, lowish risk source of reliable... END_OF_DOCUMENT_TOKEN_TO_BE_REPLACED