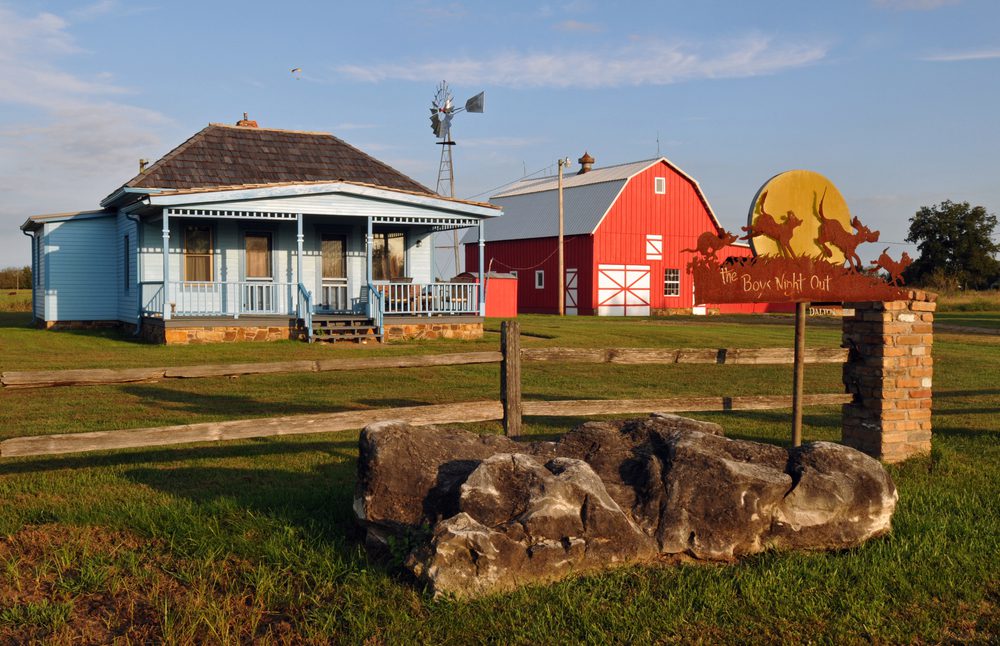 Barrow Borough Planning Committee has refused plans to build 32 new homes in Dalton after they received more than 100 objections.

Mulberry Homes Ltd were hoping to be granted approval for the development of 28 detached dwellings and four flats, including new site entrance and associated works on land adjacent to Long Lane and Newton Road.

Cllr Colin Thomson, vice-chair of the panning committee, said: This application was refused as we received more than 100 objections letters. Obviously there is the issue that the area floods easily as well. It was a unanimous decision from the council despite the three people who came and spoke in favour of it.

Representative from Mulberry Homes Limited attended the planning committee meeting at Barrow Town Hall on August 10 to plead their case but were turned down by the council as 112 objections letters and none in favour was too high to ignore.

My first major concern which has not been addressed or mentioned by the developer is the associated flood risk it poses to School waters and the land I own to the rear of my property. This land and the adjoining landholdings are drained via a field drain which crosses under the fields and empties across Long Lane. This is not mentioned in the planning documents, and should this drain be cut off, it will likely lead to large scale flooding in the surrounding area during winter.

Cumbria Highways had no objection to the proposals but stated that a contribution must be made to the infrastructure that the build will require at £3,190 per dwelling, which is £91,560 total.

Please remember that investments of any type may rise or fall and past performance does not guarantee future performance in respect of income or capital growth; you may not get back the amount you invested.
Henry ThomasAugust 12, 2021

Since the start of the coronavirus pandemic, the Economic Statistics... END_OF_DOCUMENT_TOKEN_TO_BE_REPLACED

Once viewed as a nice, lowish risk source of reliable... END_OF_DOCUMENT_TOKEN_TO_BE_REPLACED

Housing market to end on a high despite Covid closures