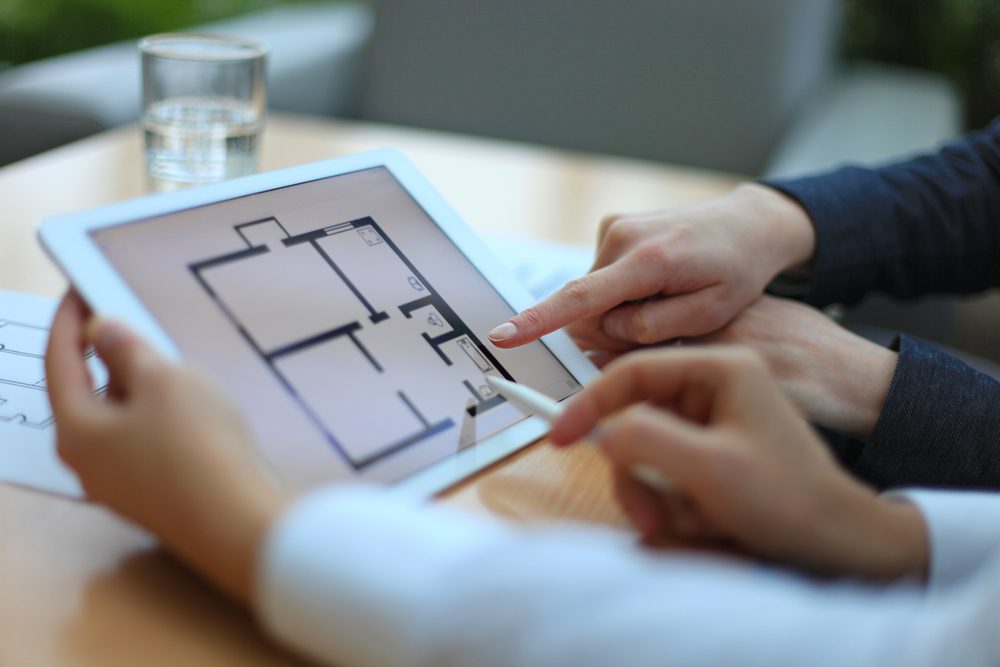 In declining the bid, planning officers cited the scheme’s sitting outside of the settlement boundary, exceeding development scale as well as a lack of available school places

Plans for houses in Sutton Benger have been rejected by Wiltshire Council. Developers Land Allocation Ltd had its plans to build 178 houses on land to the east of Church View thwarted.

When considering the plans officers looked at the considerable opposition to the scheme from not only the parish council but hundreds of residents.

In their report, officers wrote: Sutton Benger has already experienced a high level of growth. The primary school is already expanding to cater for existing permitted development. It is on a small site and is unlikely to be suitable for expansion.

This will contribute to the need for a significant amount of out commuting which is not a sustainable form of development, they wrote.

In declining the bid, planning officers cited the scheme’s sitting outside of the settlement boundary, exceeding development scale as well as a lack of available school places.

They continued: The proposal would result in the significant urbanisation of this rural site which would result in harm to the local character, appearance and visual amenity of the immediate locality.

Please remember that investments of any type may rise or fall and past performance does not guarantee future performance in respect of income or capital growth; you may not get back the amount you invested.
Henry ThomasSeptember 20, 2021

Since the start of the coronavirus pandemic, the Economic Statistics... END_OF_DOCUMENT_TOKEN_TO_BE_REPLACED

Once viewed as a nice, lowish risk source of reliable... END_OF_DOCUMENT_TOKEN_TO_BE_REPLACED

Tax bills could be reason for drop-off in overseas landlords