Despite need for new homes, planning applications in England falling 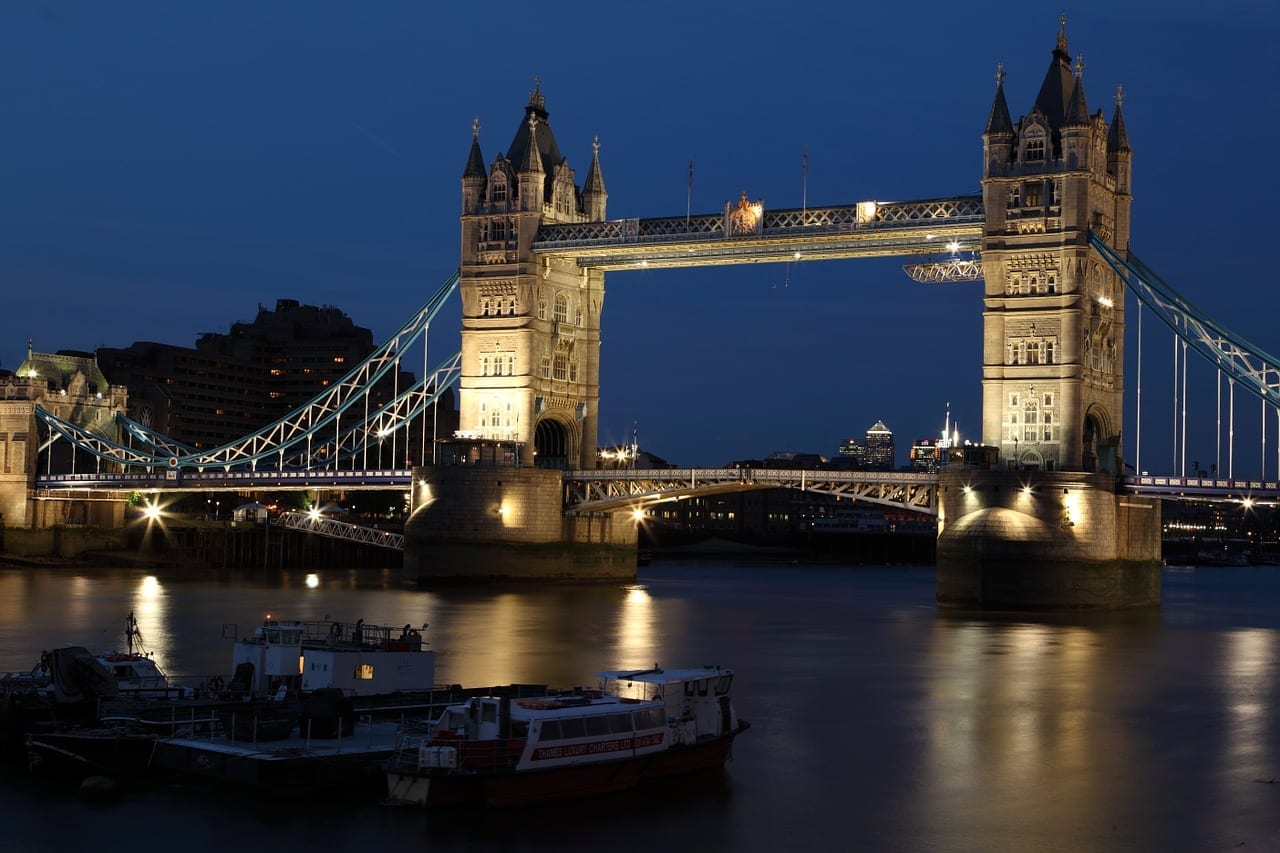 New homes are much needed in England but the latest official figures show that planning applications are not increasing, new figures show

New homes are much needed in England but the latest official figures show that planning applications are falling, even although the Government has pledged to boost new home building.

Between April and June 2018, district level planning authorities in England received 118,100 applications for planning permission, down 4% compared with the same quarter of 2017.

In the second quarter of 2018 councils decided 87 of major applications within 13 weeks or the agreed time, down 1% from a year earlier.

Councils received 10,100 applications for prior approval for permitted development rights, down 9% from the same quarter of 2017. Of these, 1,200 applications were for changes to residential use, of which 800 were given the go-ahead without having to go through the full planning process.

Overall, they granted 48,800 decisions on residential developments, of which 6,400 were for major developments and 42,400 were for minor projects, down by 2% and 3% respectively on the year ending in June 2017.

Please remember that investments of any type may rise or fall and past performance does not guarantee future performance in respect of income or capital growth; you may not get back the amount you invested.
Henry ThomasOctober 10, 2018

Since the start of the coronavirus pandemic, the Economic Statistics... END_OF_DOCUMENT_TOKEN_TO_BE_REPLACED

Once viewed as a nice, lowish risk source of reliable... END_OF_DOCUMENT_TOKEN_TO_BE_REPLACED