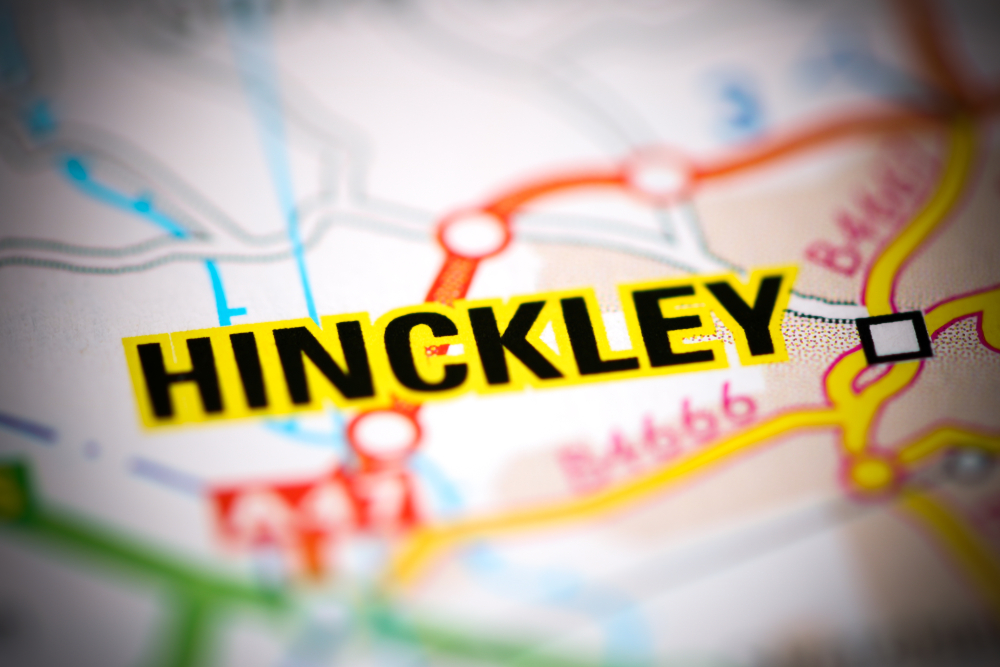 The housing mix for the development has yet to be set out, although the application says that it would include single bedroom apartments through to four-bedroom family homes

A developer has lodged a scheme to build 475 homes and a primary school to the north of Hinckley. The large housing estate would be built on 63 acres of fields to the north of the A47 perimeter road and to the east of Stoke Road, opposite the town’s Morrisons supermarket and petrol station.

Vehicles would access the site via a new roundabout entrance on Stoke Road, to the north of the roundabout where Stoke Road meets the A47.

Documents filed with the outline application, from Richborough Estates, show that the primary school would be built on land to the north of the development.

A 2.5 acre portion of land within the site has been earmarked for the school, with another 2.5 acres to the east of the school to be set aside for ‘future expansion’ of the school.

The housing mix for the development has yet to be set out, although the application says that it would include a range of single bedroom apartments or maisonettes through to four-bedroom family homes.

The estate would include 71 ‘affordable’ homes. The developer ran a public consultation on the plans between February and March 2022.

Residents raised concerns that the town is becoming overdeveloped, especially to the north of the town, and about the traffic impact on the area. Bloor Homes is currently building the first stage of an 850-home development, also off the A47, near Triumph, which will include a 210-place primary school.

When details of the Richborough scheme first emerged, Barwell parish and borough councillor Russ Roberts voiced concerns that the large estate would not include enough infrastructure provision. He said previously: Here’s another unwanted speculative development which will provide no additional infrastructure as it’s too small.

Roberts said: That means no additional highway improvements, doctors, dentists, or schools, all of these services are at breaking point in the Hinckley area as it is. He was also worried about the extra pressure on the area’s roads.

Please remember that investments of any type may rise or fall and past performance does not guarantee future performance in respect of income or capital growth; you may not get back the amount you invested.
Henry ThomasMay 4, 2022

Since the start of the coronavirus pandemic, the Economic Statistics... END_OF_DOCUMENT_TOKEN_TO_BE_REPLACED

Once viewed as a nice, lowish risk source of reliable... END_OF_DOCUMENT_TOKEN_TO_BE_REPLACED