Developer of Barne Barton rebuild to go ahead without Midas 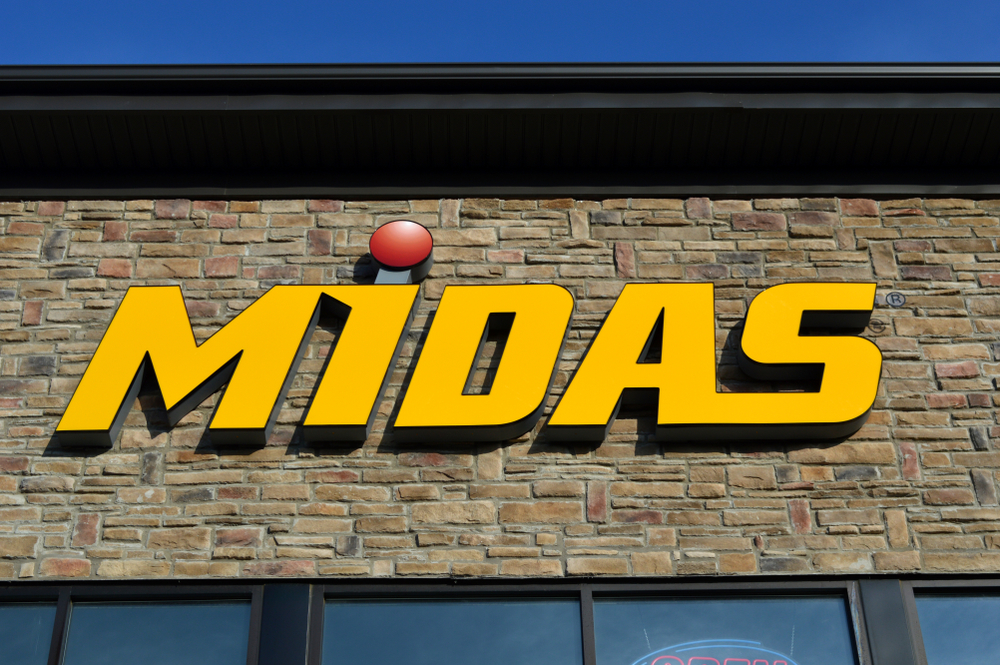 In November 2020, Midas announced it had been selected to develop the 4.65-hectare site via its Mi-space (UK) Ltd housing company, and would be building 204 houses

The developer behind Plymouth’s £22m Barne Barton rebuild has insisted it will go ahead without involvement from troubled Midas Group Plc – as it emerged the construction firm had already been dropped from the project.

London-based Clarion Housing Group said it will press ahead with the ambitious redevelopment of the former naval estate, and said it is close to appointing another contractor to carry out the work.

But it also revealed Exeter-based Midas Group had been removed from the project in mid 2021 – just a few months after the stricken company announced it had landed the work and well before details emerged of its current financial problems.

In November 2020, Midas announced it had been selected to develop the 4.65-hectare site via its Mi-space (UK) Ltd housing company, and would be building 204 houses.

But in June 2021, around the time Midas was taken off the Barne Barton project, the construction giant, one of the UK’s largest privately-owned construction and property services companies, reported a £2m loss, its first deficit in 40 years of trading.

Now, after recent speculation about Midas’ finances, the building firm has filed notices of intention to appoint an administrator for three companies: Midas Group, its construction arm Midas Construction Ltd, and Mi-Space.

A spokesperson for the Clarion Housing Group said Midas had exited the Barne Barton scheme well before this and said: Midas have not been involved in the Barne Barton project for around nine months. We engaged Midas to work up proposals for how the Barne Barton regeneration might be delivered but ultimately we decided to engage an alternative contractor better suited to deliver the project itself.

Clarion Housing Group, the UK’s largest provider of affordable housing, has responded to concerns from Barne Barton residents that the rebuild is in jeopardy by stressing it will still happen.

A spokesperson said the plans for the regeneration of Barne Barton ‘are not impacted’ by issues connected to Midas Group.

The spokesperson said: We are in the final stages of appointing another contractor to deliver the homes as part of phase one of the project.

The Residents Steering Group supporting Clarion in the preparations for the new homes is fully aware of this change. We are currently updating residents and other stakeholders to reassure them that the recent news relating to Midas does not affect this site, the spokesperson said.

The clarification from Clarion came shortly after St Budeaux councillor Sally Haydon (Labour) said residents were concerned about the future of the long-awaited housing scheme and called for a meeting with Plymouth City Council chiefs.

She said: It is impossible to underestimate how much people in Barne Barton need this development to go ahead as planned. I am on Clarion Housing’s residents’ board and will be working with them to make sure they are supported to achieve this project.

Please remember that investments of any type may rise or fall and past performance does not guarantee future performance in respect of income or capital growth; you may not get back the amount you invested.
Henry ThomasFebruary 4, 2022

Since the start of the coronavirus pandemic, the Economic Statistics... END_OF_DOCUMENT_TOKEN_TO_BE_REPLACED

Once viewed as a nice, lowish risk source of reliable... END_OF_DOCUMENT_TOKEN_TO_BE_REPLACED 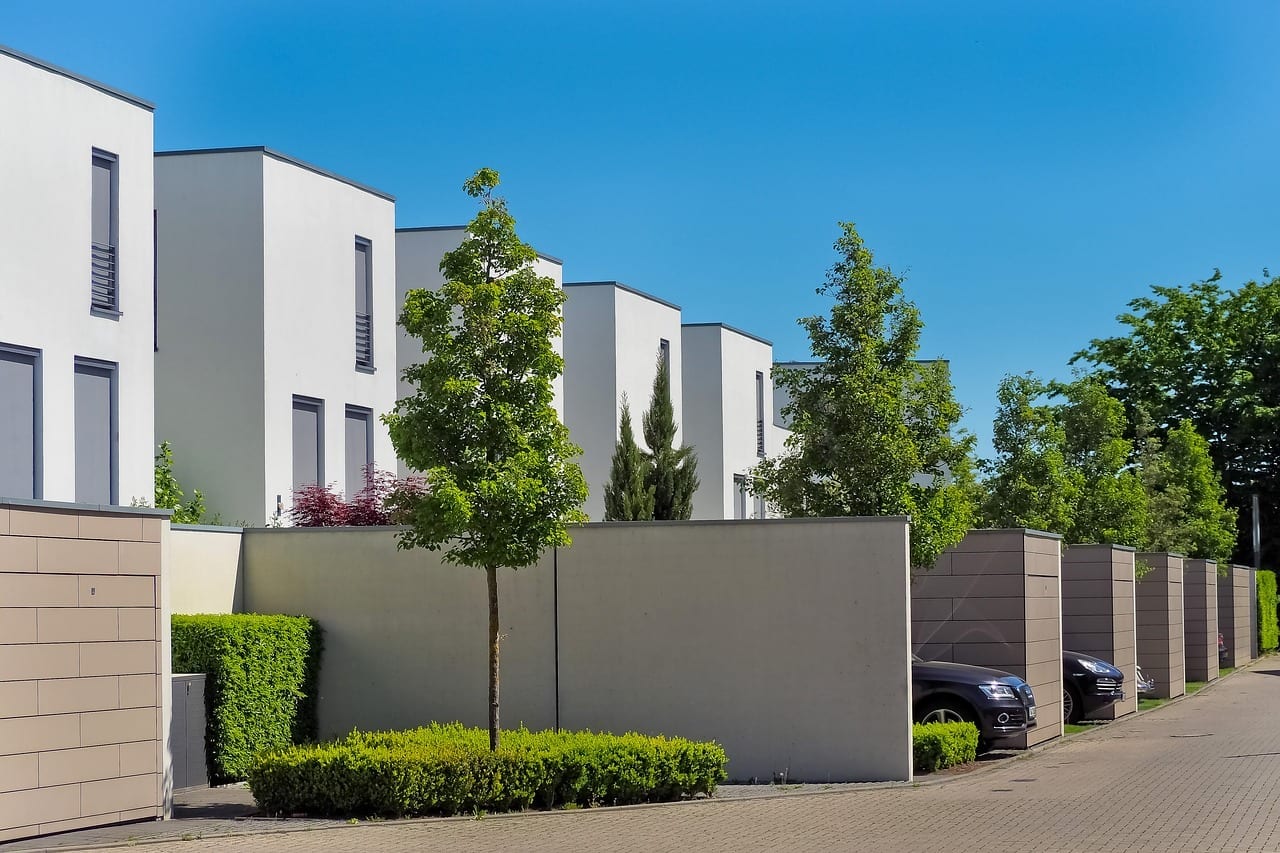