The work and pensions committee says the government must address the “housing blacklist” created by lenders’ “no DSS” policies and says it will look at regulation if lenders don’t voluntarily change their lending criteria.

The DWP has published correspondence with NatWest chief executive officer Ross McEwan about the lender’s restrictions on approving mortgages for landlords whose tenants are in receipt of housing benefit and universal credit.

NatWest came under fire last month for giving landlord Helena McAleer the choice between paying the bank’s early repayment charges and remortgaging to another lender or evicting a tenant in receipt of housing benefit.

The bank’s policy is not to allow buy-to-let landlords to let to tenants claiming benefits. Research by the Residential Landlords Association found that 66 per cent of lenders, covering 90 per cent of the buy-to-let market, have this kind of prohibition on lending.

The DWP says it is deeply concerned about the extent to which mortgage providers are preventing landlords from renting to benefit claimants, especially given the shortage of affordable housing and the large numbers of claimants now dependent on the private rented sector.

McEwan responded expressing the bank’s extreme disappointment with the way the case was handled, claiming it did not reflect the values of [the] organisation and promising an immediate review its lending practices.

However, the letter also states that in line with a number of other lenders …its mortgage policy for landlords with smaller property portfolios…includes a restriction on letting to tenants in receipt of housing benefit. This reflects evidence that rental arrears are much greater in this segment of the market and they are satisfied that this restriction does not contravene equality legislation.

However, NatWest has agreed to review its policy and inform the DWP committee of the outcome.

DWP committee chair Frank Field MP says the government claims its welfare reforms are intended to drive employment, but allowing banks to operate a no DSS policy is a return to the wicked old days of housing discrimination, with claimants effectively blacklisted for housing and at risk of being senselessly evicted for no greater crime than receiving housing benefit.

He said NatWest is now taking a look at its policy, and other mortgage lenders will no doubt follow suit. If the change needed to protect people is not forthcoming voluntarily, there may be a need for regulation.

Important:
This article is for information purposes only.
Please remember that financial investments may rise or fall and past performance does not guarantee future performance in respect of income or capital growth; you may not get back the amount you invested.
There is no obligation to purchase anything but, if you decide to do so, you are strongly advised to consult a professional adviser before making any investment decisions.
Henry ThomasNovember 22, 2018
Leave a reply

Linley & Simpson adds over 600 homes to its portfolio 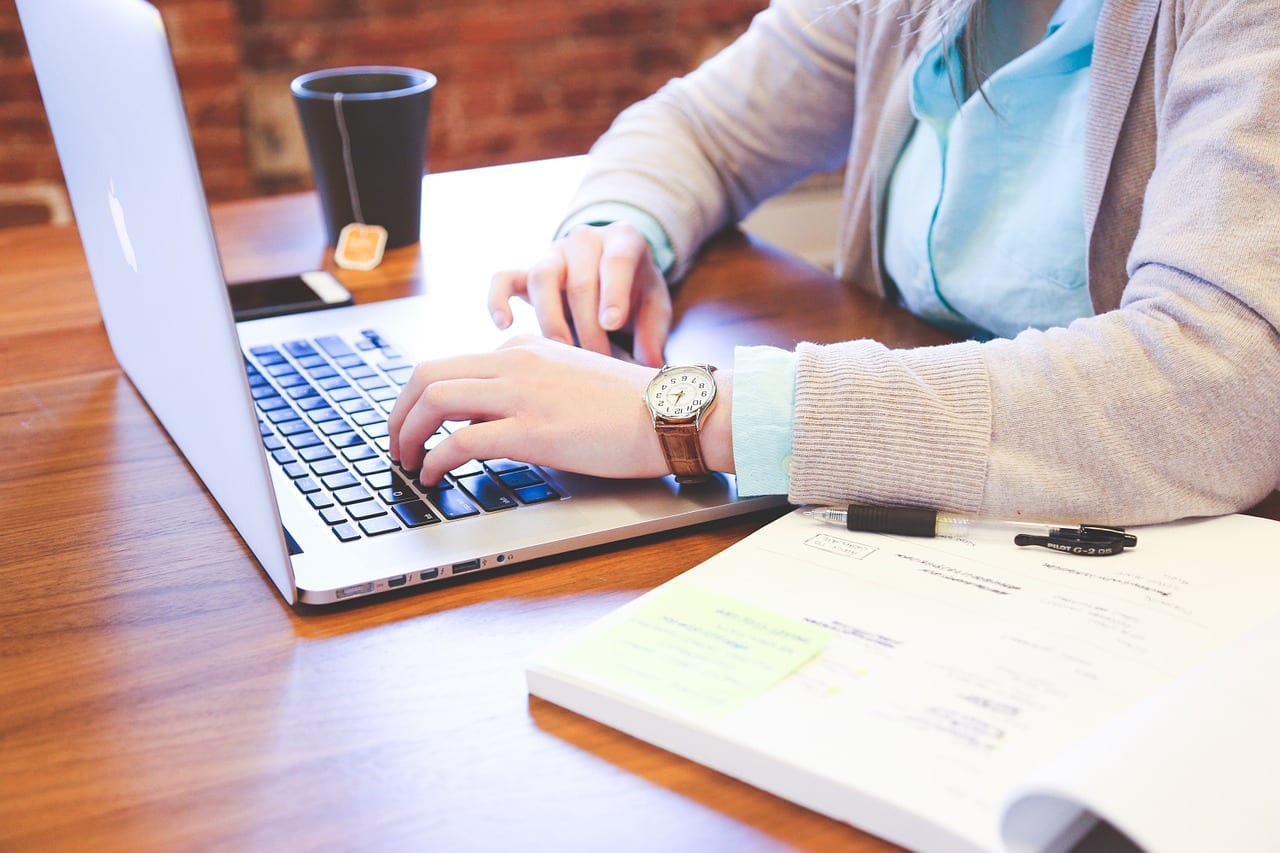