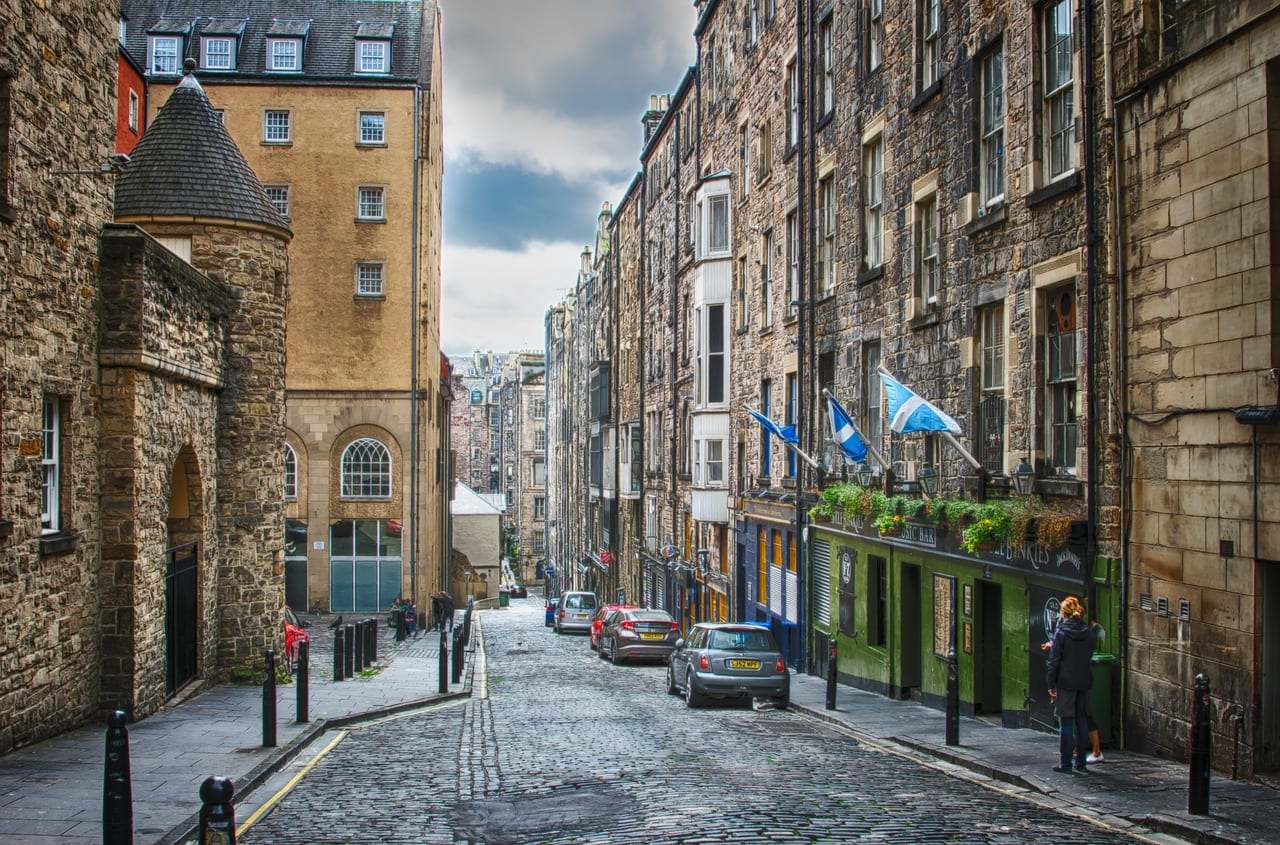 Edinburgh, Scotland’s capital city, has been a magnet for foreign visitors over the month of August for a long time now. The Edinburgh Festival and its sister ‘Fringe’ festival is the world’s largest performing arts festival and is a celebration of human creativity from traditional opera and theatre to dance, comedy and an extraordinary range of weird and wonderful alternative performances. For four week between the end of the first week of August and first week of September even more international visitors than usual descend upon the cobbled streets and narrow ‘closes’, watched over by the city’s emblematic castle.

Now local real estate agents are reporting that not content with soaking up this uniquely beautiful city’s culture, sites, gastronomy and, of course, whisky over the course of a few days, foreigners are increasingly departing Edinburgh with the title deeds to pieces of its property market. Agents say that the number of buyers from other parts of the UK and abroad acquiring investment properties in Auld Reekie has leapt by as much as 30% over the past 12 months. Local agents say investors from the Middle East are particularly keen, viewing the city as a property hotspot that still offers good value. Specialist student property, the city is home to 3 universities, and refurbished tenement flats are proving to be favourite investment properties.

The recent rise in out-of-town and foreign buyers has taken the proportion of property transactions not involving local residents to an unprecedented 75% for some agents. Savills puts the figure at 45%. John Moran, the managing director of local agents Grant Properties, puts this down to Edinburgh investors either going elsewhere for cheaper options, such commuter towns around the city, or being ‘beaten to it by outsiders’, willing to pay more.

There are, however, currently no concerns that the current trend could lose momentum and prove to be something of a bubble. Present rates of interest in Edinburgh investment properties seems to indicate the market still has plenty of room to grow. Prices around Leith Walk and Easter Road, to the east of the centre between Princess Street and Leith docks, have risen by around 33% in the past year or so. Consultants PwC forecast property prices across Scotland will rise by 20% over the next five years but Edinburgh is expected to remain well ahead of the curve of the national average.

Important:
This article is for information purposes only.
Please remember that financial investments may rise or fall and past performance does not guarantee future performance in respect of income or capital growth; you may not get back the amount you invested.
There is no obligation to purchase anything but, if you decide to do so, you are strongly advised to consult a professional adviser before making any investment decisions.
Henry ThomasAugust 9, 2018
Leave a reply 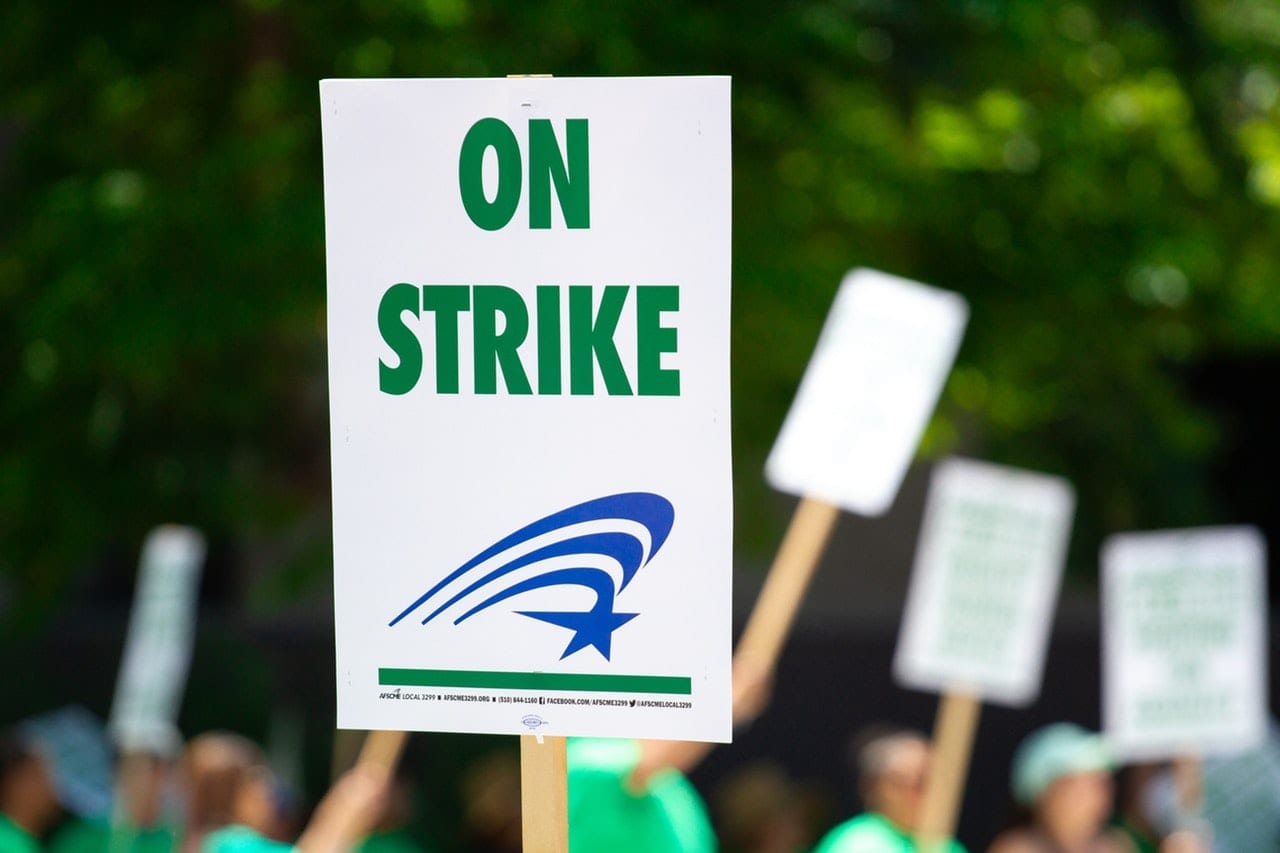