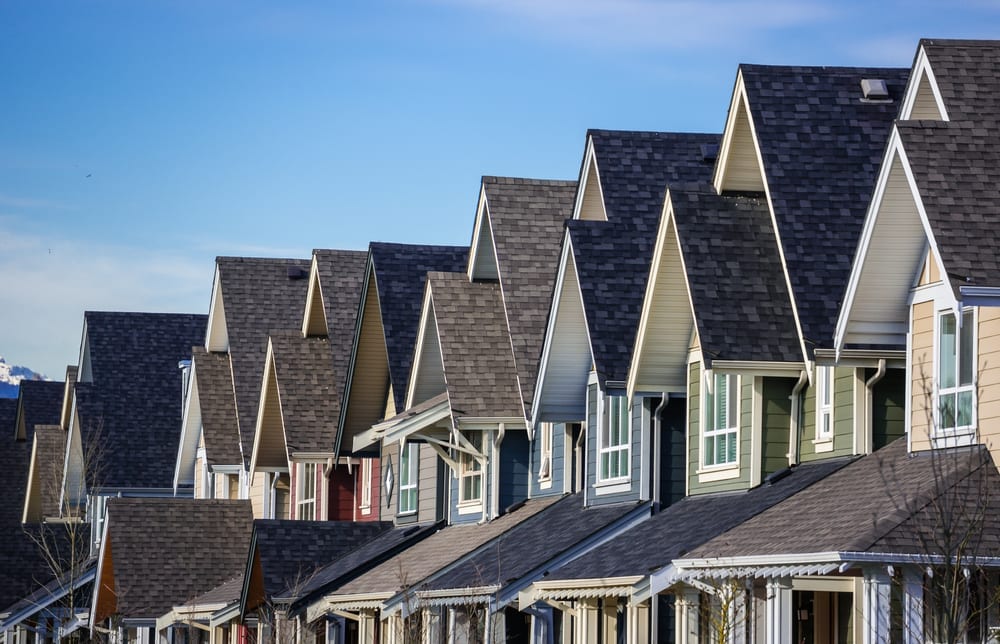 Bankers could be seen fleeing the London headquarters of Commerzbank earlier this week, cradling computer monitors as they face an unknown stretch working from home.

A block away, the stores of One New Change are almost entirely empty, already prompting retailers including Hennes & Mauritz’s H&M clothing store to seek rent cuts from landlords.

By Thursday, Europe’s real estate capital was bracing for the prospect of a full lockdown. Across the continent, real estate markets are going into hibernation as investors struggle to gauge the impact of a widespread shutdown on their tenants’ ability to pay rent.

The list of companies begging for concessions from property owners is rapidly growing. Meanwhile, the pile of postponed property deals mounts.

Already, more than £11 billion (S$18.7 billion) has been frozen in UK property funds as their appraisers warn the novel coronavirus that is locking down Europe has made it impossible to assess their value.

It is one of the most visible symptoms of an outbreak that is also quietly delaying major property sales.

The sudden threat to the underlying health of companies that pay their rent is an unwelcome shock for office and warehouse landlords, who have been enjoying record pricing in much of Europe, and are suddenly being forced to reappraise.

For retail and hospitality property owners, it could be fatal. The evolving Covid-19 outbreak could have profound effects on real estate, Peel Hunt analyst Matthew Saperia said. The implications could be far reaching, but quantifying these is highly speculative at present.

So far, retailers including H&M, Superdry, Burger King and New Look have sought concessions from landlords, or said they will temporarily halt rent payments. For previously struggling retailers like Laura Ashley Holdings, the virus has already proved fatal.

At the same time, mall landlords in Europe including Unibail-Rodamco-Westfield have been forced to close many of their properties as governments struggle to get a grip on the virus’ spread.

Now the virus could stymie Intu’s chances of a rescue plan. Asset sales, among the few tools remaining to reduce its indebtedness, will be more difficult in this market, Bloomberg Intelligence senior analyst Sue Munden said.

For investors with cash, there are potential opportunities, though they are hard to find.

Government bond yields, which have plunged since the outbreak started, are commonly used as a gauge for commercial real estate pricing, so real estate now looks relatively more attractive. But economic growth largely drives rents, so an economic shock is likely to put pressure on pricing.

There may be little to buy until clarity returns, or lenders force distressed sales. AEW SA last week postponed the launch of a 900 million euro (S$1.40 billion) office portfolio it had planned to offer investors at the Mipim conference in Cannes, in the second week of March.

In London, buildings that were being prepared for sale, including an office leased to Deloitte, are now being held back, people with knowledge of the situation said.

Other transactions, including the disposal of the Ritz Hotel in London, are likely to take longer than previously expected, if they do progress at all, two other people said. The merger of brokers LSL Property Services and Countryside is already on the scrap heap.

When the fog of uncertainty clears, asset managers will look to rebalance their allocations between equities, bonds and alternatives like real estate to factor in relative price movements that will affect their weightings.

That is likely to provide a source of deals as some funds find themselves overweight property due to sharp share price declines in more liquid assets.

But it will likely also mean a reappraisal of deals by fund managers who have been chasing returns in a pricey market, taking on more risk.

At the end of a cycle you see style drift and we have definitely seen that lately, said Paul Kennedy, head of real estate strategy at JPMorgan Asset Management.

Style drift becomes a problem when you have to pay for the risk that you have taken on. Where this is going to hurt is investors who drifted away from core.

Important:
This article is for information purposes only.
Please remember that financial investments may rise or fall and past performance does not guarantee future performance in respect of income or capital growth; you may not get back the amount you invested.
There is no obligation to purchase anything but, if you decide to do so, you are strongly advised to consult a professional adviser before making any investment decisions.
Henry ThomasMarch 21, 2020
Leave a reply 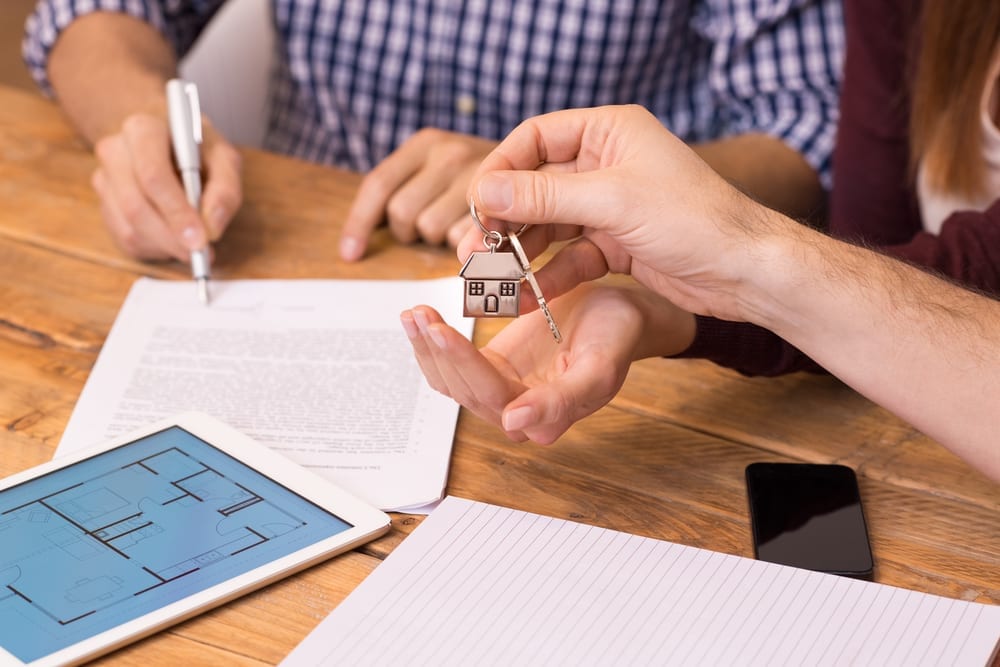 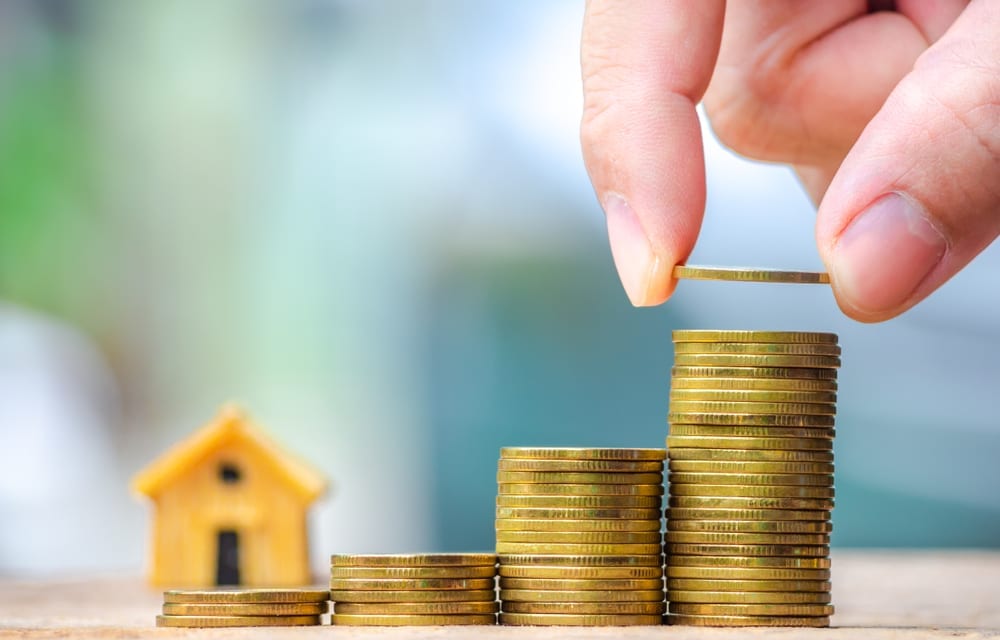 Gap between buyers and renters widens