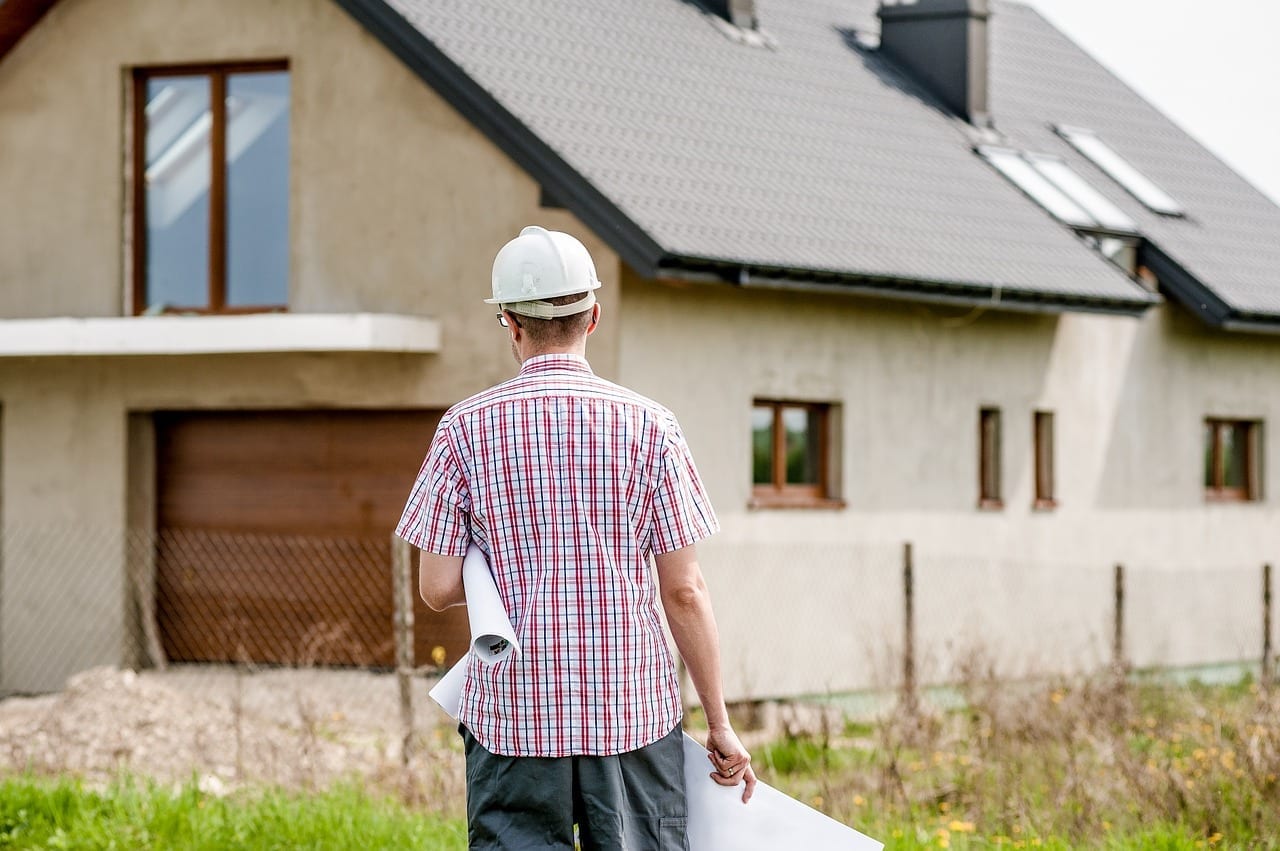 A unique bespoke development on the edge of the new ‘super village’ to be built south of Worcester is being proposed by luxury homebuilder Lockley Homes.

The firm has applied for planning permission for just nine properties on a two-acre site in Broomhall Lane, Worcester, on the very southern tip of the planned development area.

The entire site crosses the Malvern, Wychavon and Worcester city boundaries and will see a new urban extension to the south of Worcester with more than 2,000 homes, new schools, retail, leisure facilities and playing fields all expected to be included, Karl Lockley, joint managing director at Lockley Homes, said.

Lockley said the vast majority of the new housing will be the familiar mix of generic, standard properties generally produced by volume builders. However, their proposal is for a very different mix of housing in an area surrounded by existing woodland and an old stream, with great views of the Malvern Hills in the distance.

The rarely built bungalow has become a feature of Lockley Homes’ developments and the nine properties in the Broomhall Lane proposals are set to include four homes of this type.

Four of the nine properties will be luxurious two-bedroom bungalows and the feature property will be an imposing oak-framed farmhouse immediately adjacent to the entrance to the site, Lockley added.

He said that the other four properties will be oak panelled farm-style three and four-bedroom homes with balconies – and the entire development proposed is just something a little different.

While the total ‘super village’ site is allocated for housing, the higher density will be in the centre and the outer edges are intended to be lower density – so they believe the proposal fits the bill, Lockley said.

George Pickard, senior partner of selling agents Andrew Grant in Worcester, said the Lockley Homes proposal is ‘a superb example of a thought-out and interesting development’, guaranteeing that ‘interesting modern dwellings’ will continue to be introduced into the new homes sector.

Founded in 2010 by Tom and Karl Lockley, Lockley Homes is an independent housebuilder focused on producing luxury accommodation, especially for its bungalow developments which are bucking the industry trend for maximum units on every site.

Please remember that investments of any type may rise or fall and past performance does not guarantee future performance in respect of income or capital growth; you may not get back the amount you invested.
Henry ThomasSeptember 16, 2019

Since the start of the coronavirus pandemic, the Economic Statistics... END_OF_DOCUMENT_TOKEN_TO_BE_REPLACED

Once viewed as a nice, lowish risk source of reliable... END_OF_DOCUMENT_TOKEN_TO_BE_REPLACED 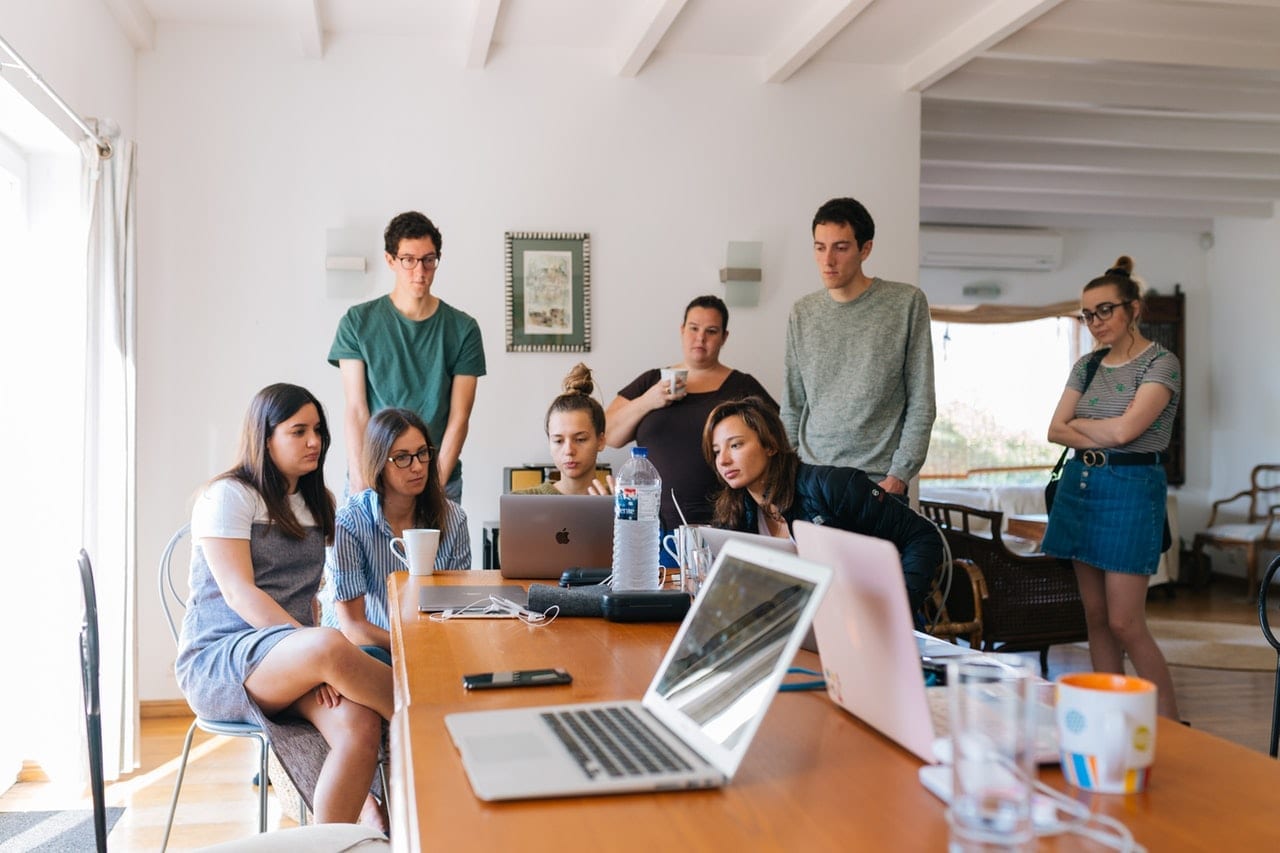