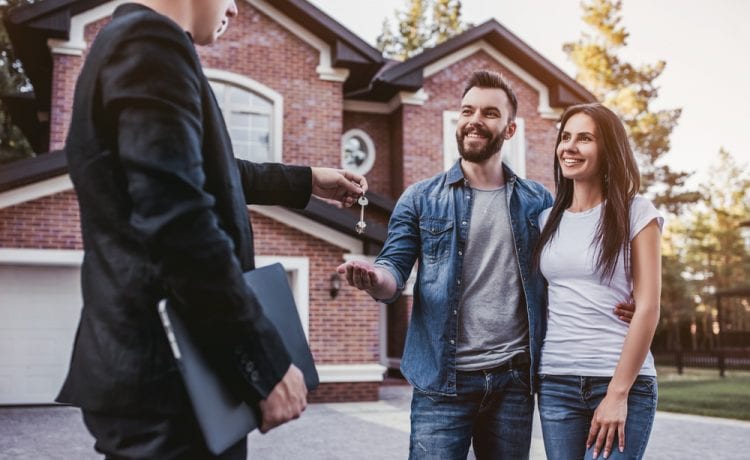 More than 87,000 distressed homeowners needed a mortgage holiday this year, according to the Reserve Bank of New Zealand

Despite thousands of home owners needing mortgage holidays and warnings that the housing market is overcooked, people are still rushing to borrow huge sums.

The Reserve Bank of New Zealand’s latest figures show more than 87,000 distressed homeowners needed a mortgage holiday this year – these are homeowners who in normal times would have defaulted on their mortgage.

That follows the highest month of mortgage lending on record in September, of $7.3 billion.

Mortgage broker Bruce Patten said it was an investors’ market, with investors going interest-only with an existing property to leverage a new loan off, therefore having a substantial deposit for a new property.

It costs other home buyers with a healthy deposit paying low interest almost double that.

Patten is a director of Loanmarket, the country’s largest mortgage broker. He said when mortgage lending hit an all-time record high in September, $2bn went through his business’s wider group.

It’s by far the biggest month that we’ve ever seen and I think part of that is that the banks are under pressure, there’s lot more people seeking advice. It’s huge numbers, unprecedented numbers nobody’s seen before around everything to do with housing.

The latest figures from Realestate.co.nz show the average national asking price topped $772,000 in October compared with the same month last year – an increase of 12.4 percent.

Auckland topped the list with an average house asking price over $1 million.

Real estate agent Leila MacDonald has sold houses in Auckland’s central suburbs for over 30 years. She said investors were snapping up homes, sending first home buyers back to the drawing board.

It’s crazy just now. First home owners in the lower bracket are finding it really hard to buy a property because there’s so much competition, she said.

MacDonald said most homes were selling at auction, where bidding was competitive. Some have been looking for two years and it’s not getting better for them because the market is so hyped up just now it’s not helping them at all.

Infometrics senior economist Brad Olsen said it was not accurate.

It’s the most patently ridiculous statement I’ve ever heard, he said.

It’s quite clear that if a first home buyer is buying a property and moving into it, there’s no reduction in supply they had to move out of a rental. Whereas you’ve got investors who are taking up additional homes and eventually trying to rent it out to the market, he said.

It’s quite tone deaf really, we know that first home buyers don’t have the clout in terms of affordability and capital to be able to compete with investors. To blame them is quite ridiculous, Eaqub said.

He said regardless of the cause, the housing market needed fixing.

Important:
This article is for information purposes only.
Please remember that financial investments may rise or fall and past performance does not guarantee future performance in respect of income or capital growth; you may not get back the amount you invested.
There is no obligation to purchase anything but, if you decide to do so, you are strongly advised to consult a professional adviser before making any investment decisions.
Henry ThomasNovember 4, 2020
Leave a reply 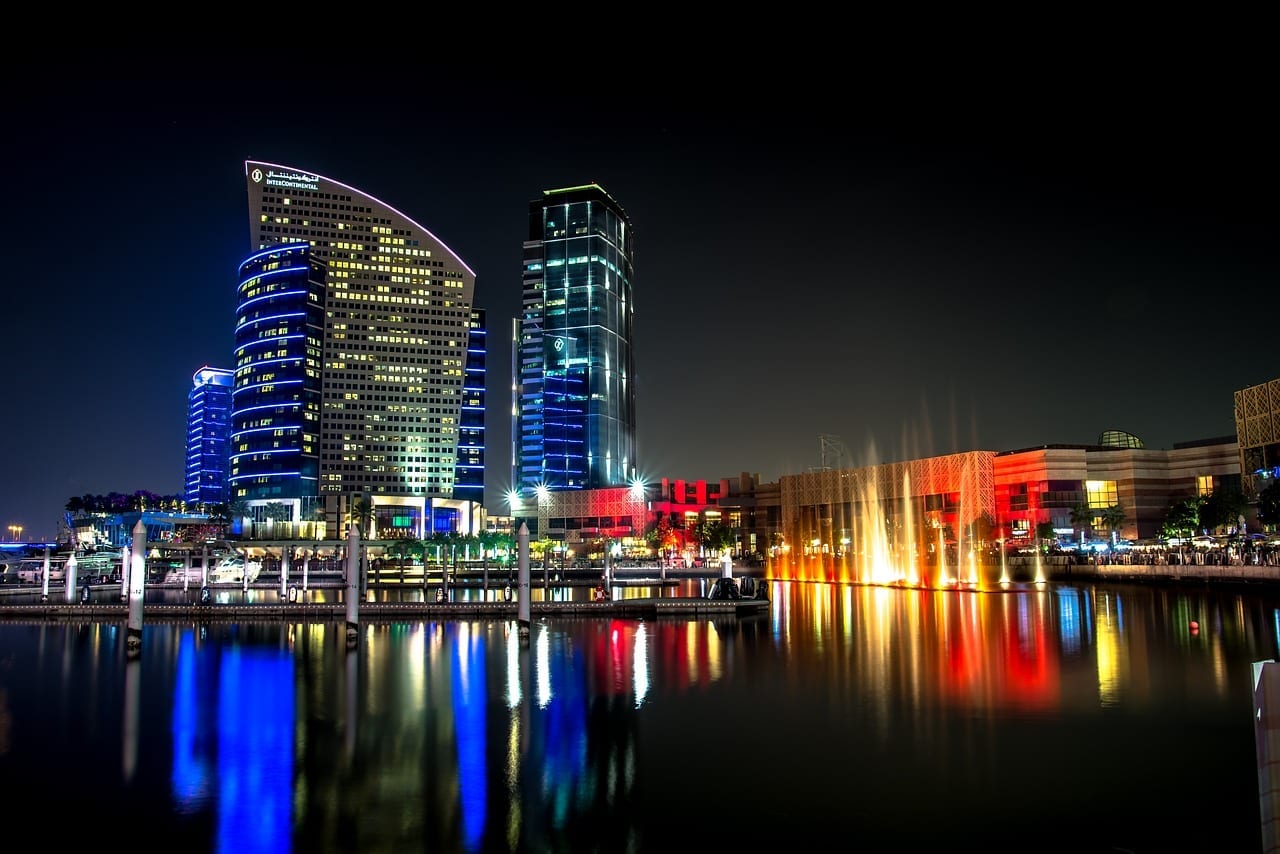