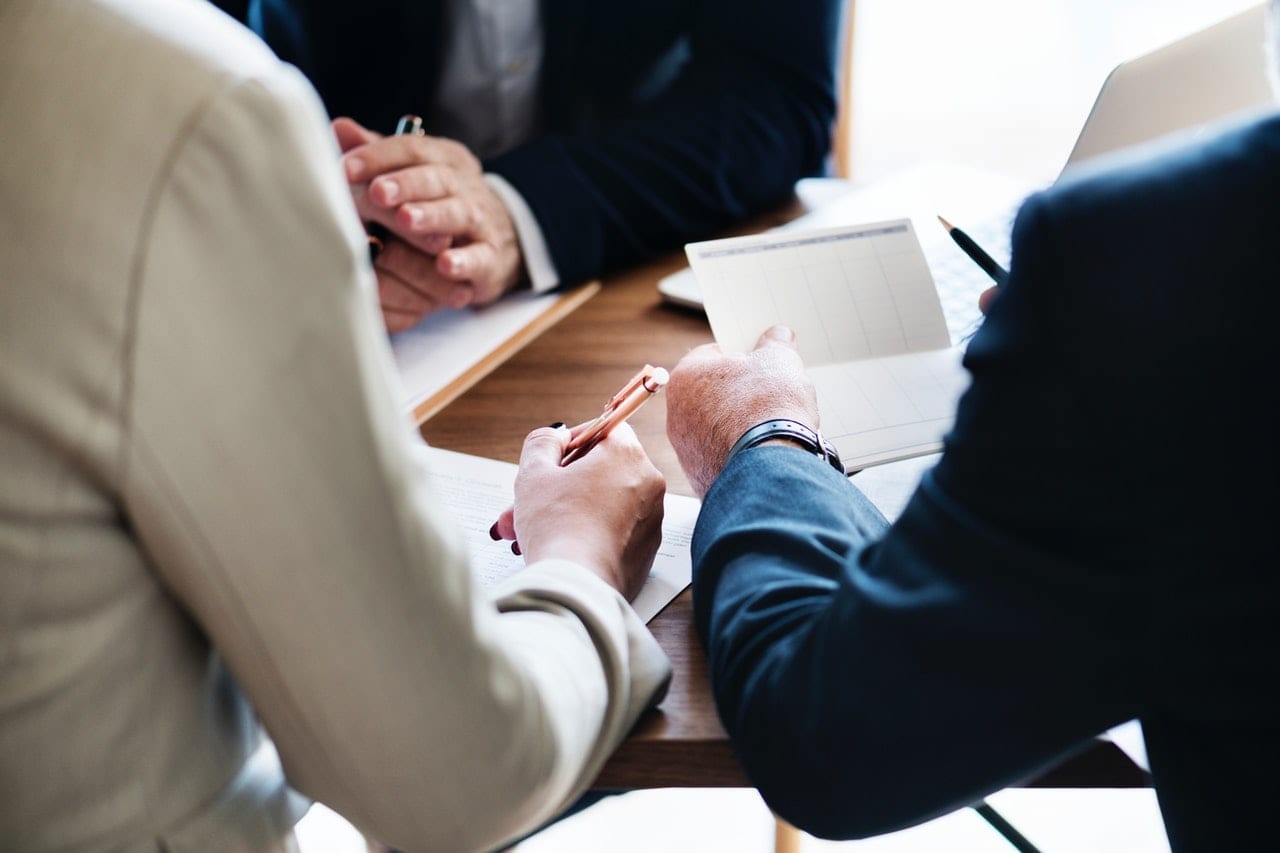 London’s most exclusive properties are now selling below their asking prices. Top London locations such as Belgravia and Kensington have been snapped up by overseas buyers as the number of Middle East investors increased steeply. The situation is even more prominent at premium addresses in London as high-end homes in central London are selling at the biggest discounts in more than a decade. At the city’s prime spots, prices per square foot have come down five per cent from their peak in 2014, while prices per square foot at the city’s most expensive prime central prices dived 11 per cent, according to a research by LonRes. Meanwhile, around 30 per cent of homes were sold to foreign buyers in other parts of the capital.

London mayor Sadiq Khan has noted the high proportion of homes in the capital that are being bought by overseas-based buyers and promised to give Londonders ‘first dibs’ on newly built properties. But new measures are likely to apply to new houses only, where politicians have the power to grant or block planning permission.

Fionnuala Earley, a director at Hamptons International, said that London’s sought after addresses will always remain so, despite prime addresses recently taking a bit of a bash. She added that the level of foreign buyers investing in the capital’s property market had recovered from a post-Brexit slump.

During the second half of 2017, around a sixth of the prime central homes sold were bought by Middle Eastern investors, a rise of 5 per cent on the first six months of the year.

Please remember that investments of any type may rise or fall and past performance does not guarantee future performance in respect of income or capital growth; you may not get back the amount you invested.
Henry ThomasFebruary 16, 2018

Since the start of the coronavirus pandemic, the Economic Statistics... END_OF_DOCUMENT_TOKEN_TO_BE_REPLACED

Once viewed as a nice, lowish risk source of reliable... END_OF_DOCUMENT_TOKEN_TO_BE_REPLACED 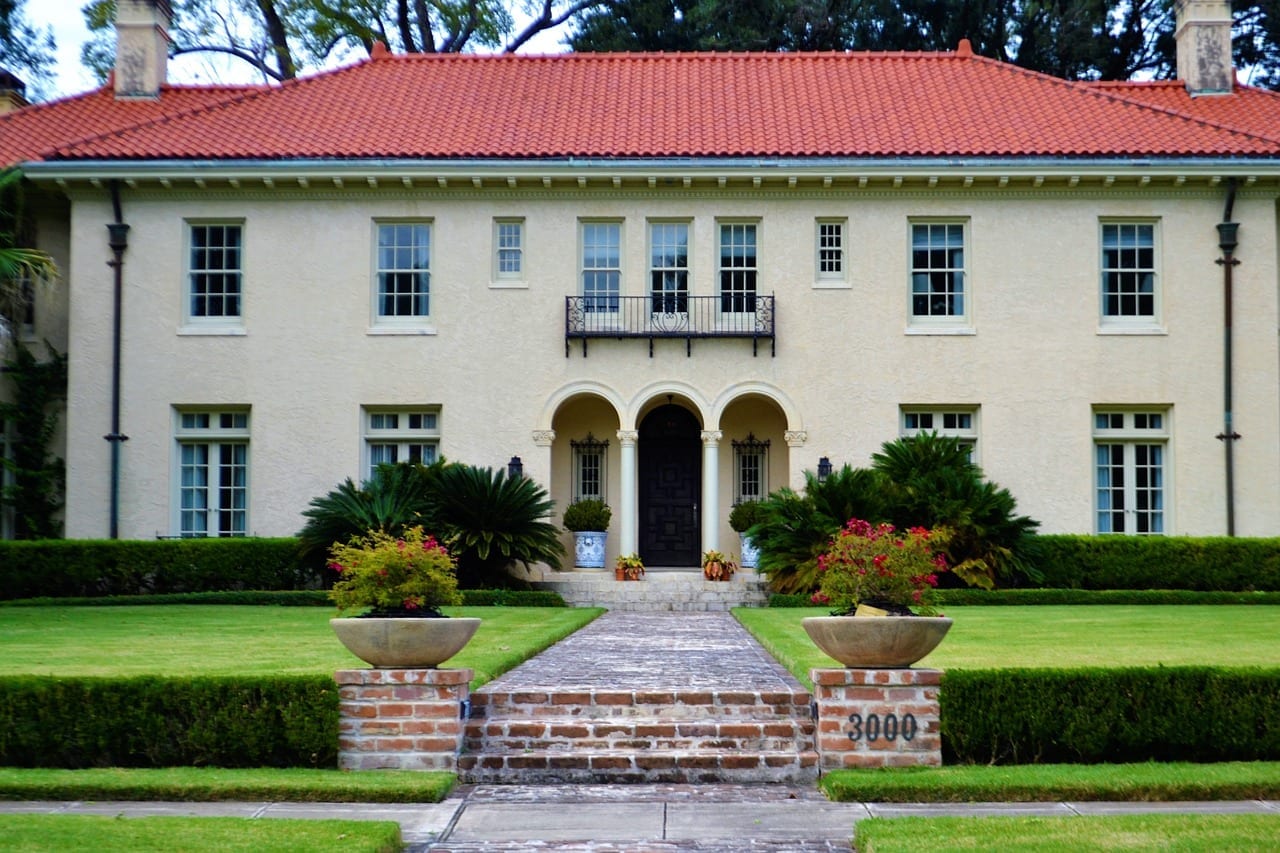