High-end housing markets across the globe, beleaguered by the coronavirus pandemic and the accompanying damage to the economy, have reached their lowest rate of annual growth in almost a decade, according to the latest prime cities index from Knight Frank, released Wednesday.

Prices edged up an average of 0.9% in the year to June across the 45 prime residential markets around the world that the estate agency and property consultants analysed. That’s the lowest rate of growth recorded since the end of 2009, during the midst of the global financial crisis.

The high-end homes in Manila, in the Philippines, recorded the highest price growth in the year to June, up 14.4%, according to the report. Tokyo and Stockholm followed, where prices increased 8.6% and 4.4%, respectively.

While the index typically focuses on price performance over a 12-month period, in this case “to gauge the impact of the pandemic, a look at data over the three months to June is most pertinent,” the report said.

For many of the cities included in the index, the height of the coronavirus pandemic played out during the three-month window.

Of the 45 cities analysed, 20 saw prime prices decline in the second quarter: nine were in Europe, seven in Asia, two in Australasia, one in the Middle East and one in Africa, according to Knight Frank.

Of the cities that saw their prime prices tick up in the second quarter, Cape Town, South Africa, and Vancouver, Canada, ranked top, recording gains of 3.7% and 3.2%, respectively.

On a world region basis, prime prices in Australasia and North America were the most resilient in the second quarter, supported by a demand for large, detached and high-value homes, in cities such as Sydney, Vancouver and Los Angeles, the report said.

Looking ahead to the second half of the year, Amsterdam, Lisbon, Seoul and Moscow are forecast to see the strongest prime price growth, according to a separate global prime index from Savills released Wednesday.

Looking forward, although much depends on the economic situation, which is still materializing in a lot of cities, it’s important to remember that this is not a financial crisis as it was in 2008, and we’re not anticipating the falls in values that were seen during that period, Sophie Chick, head of department at Savills World Research, said in the report.

Even further ahead, over the next five years, Lisbon and Amsterdam are expected to remain top performers, “joined by Berlin, Paris, Miami and San Francisco,” Chick said.

Please remember that investments of any type may rise or fall and past performance does not guarantee future performance in respect of income or capital growth; you may not get back the amount you invested.
Henry ThomasJuly 30, 2020 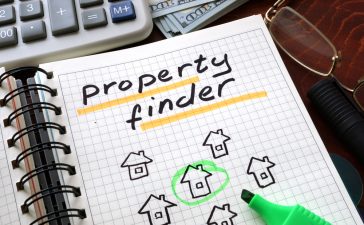 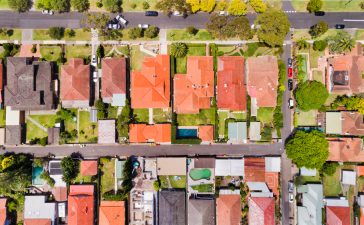 Since the start of the coronavirus pandemic, the Economic Statistics... END_OF_DOCUMENT_TOKEN_TO_BE_REPLACED

Once viewed as a nice, lowish risk source of reliable... END_OF_DOCUMENT_TOKEN_TO_BE_REPLACED

Number of streets with million-pound houses goes up