The U.K. government’s proposed immigration reforms to reduce the number of low-paid and unskilled workers entering the country could negatively impact several areas of UK real estate sector, according to a note from J.P. Morgan Cazenove Ltd.

The UK real estate sector, which was through a downturn recently, is expected to impact a number of property companies.

Free movement into the country for citizens of the European Economic Area is almost certain to end following the U.K.’s withdrawal from the European Union. The pro-Brexit Conservative government, which won a sizeable majority in the December 2019 General Election, has promised to introduce a points-based immigration system for all foreign nationals that limits working in the country to those meeting salary or qualification thresholds.

The Migration Advisory Committee, or MAC, published on Jan. 28 a report to the Home Secretary on a points-based immigration system. The government is currently considering the report’s recommendations before setting out further details on the U.K.’s future immigration system.

Following a review of the MAC report and a 2018 government policy proposal document on immigration, Tim Leckie, executive director of equity research in listed property at JP Morgan Cazenove, said some areas of the real estate sector could be negatively impacted. We see retail, logistics and construction tenants as potentially facing labour shortages and/or wage inflation, he said. “London will be disproportionately impacted although London office tenants will be relatively protected from exposure to higher earning professional employment.”

Retail workers and van drivers are not included on the current list of eligible occupations, and their average wages fall below thresholds, Leckie said. “Higher wages would have implications for retailer and logistics profitability and therefore real estate demand of tenants.”

The potential impact of the immigration reforms on the U.K.’s construction industry poses a threat to all listed property companies, Leckie added. Senior figures have warned that the sector, which has a significant reliance on the labour of non-U.K. nationals, faces severe difficulty if the government places limits on low-paid and unskilled workers.

Construction workers are not included in the current General Tier 2 list of eligible occupations, and their average wages fall below thresholds. Proposed 12-month visas with a cooling-off period of 12 months before readmission could impact labour availability and cost, said Leckie.

The potential impact of the reforms on London office tenants is judged to be neutral to slightly negative as the relatively higher-earning professional workforce in these offices should “remain fairly mobile, although recruiting EEA workers will be more difficult,” Leckie said.

One positive in JP Morgan Cazenove’s assessment was the potential impact of the reforms on the student accommodation sub-sector, in which landlords like Unite Group PLC specialize. This is due to the additional right for overseas students to remain in the country for six months after graduation, Leckie said.

The assessment contained a caveat stressing that the proposed reforms were all subject to change. [U.K. government policy proposal documents] and recommendations do not constitute government policy, and sectors with shortages can be prioritised by government, said Leckie.

Please remember that investments of any type may rise or fall and past performance does not guarantee future performance in respect of income or capital growth; you may not get back the amount you invested.
Henry ThomasFebruary 6, 2020

Since the start of the coronavirus pandemic, the Economic Statistics... END_OF_DOCUMENT_TOKEN_TO_BE_REPLACED

Once viewed as a nice, lowish risk source of reliable... END_OF_DOCUMENT_TOKEN_TO_BE_REPLACED 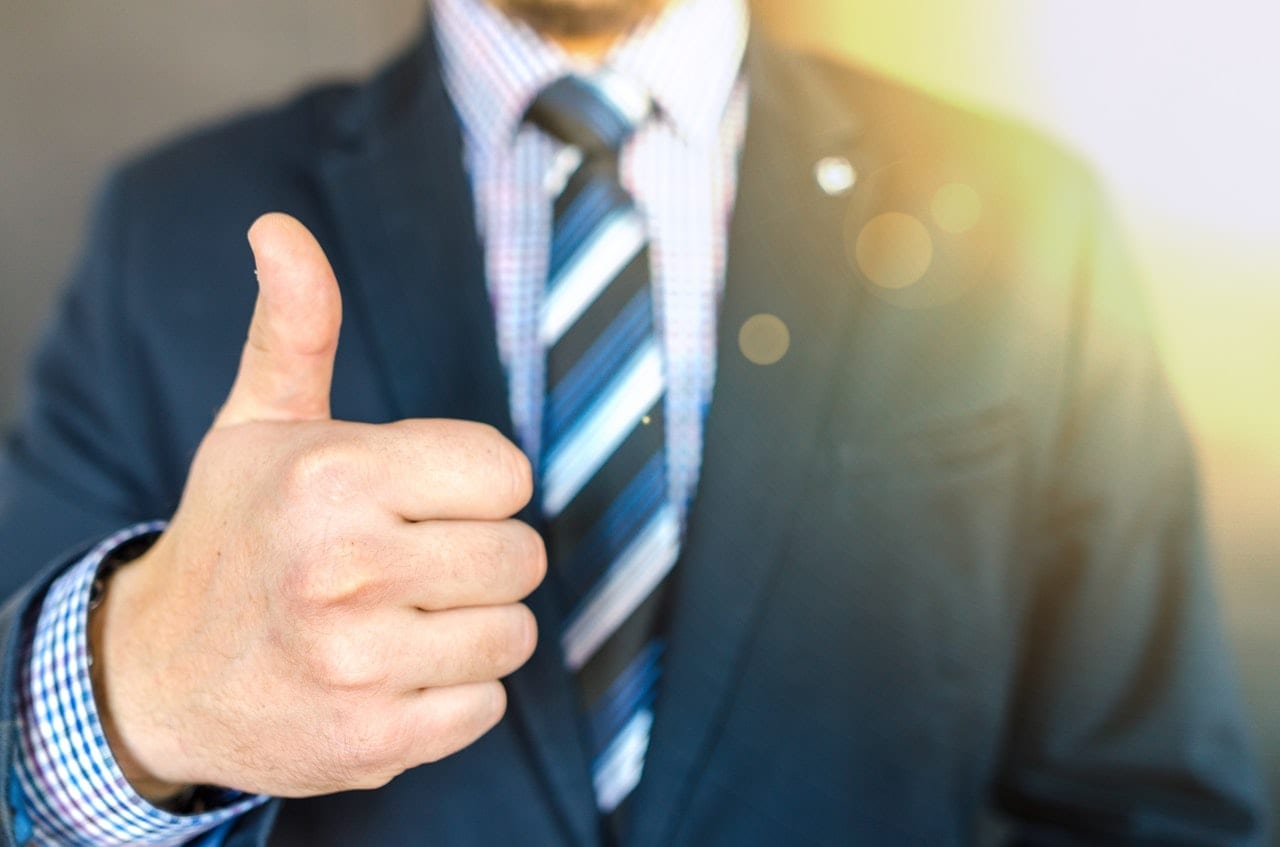