Homebuyers and sellers undeterred by lockdown 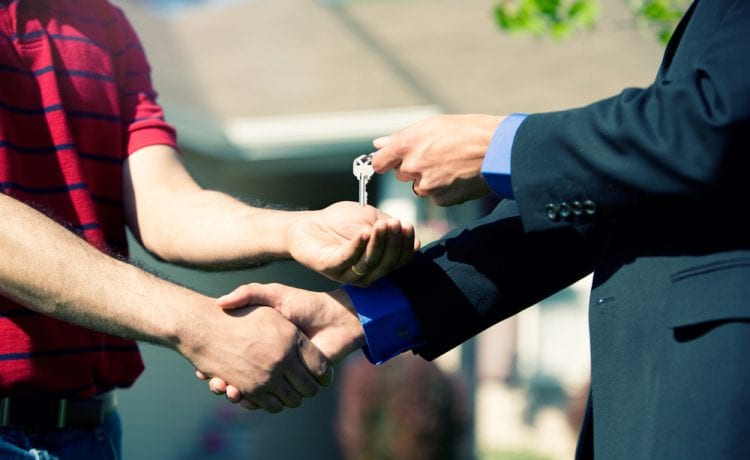 Just 14% of buyers and sellers have been deterred by the third lockdown, according to Benham and Reeves

The majority of homebuyers and sellers are undeterred by lockdown but physical viewings are still viewed as a concern, according to Benham and Reeves.

The research detailed that 81% of homebuyers and sellers are undeterred by the third national lockdown.

Benham and Reeves outlined that just 14% of buyers and sellers have been deterred by the third lockdown.

In London, 18% stated they would now put their plans on hold, the highest of any region, whilst buyers and sellers in the North East were the least deterred with just 11% choosing not to transact this year.

The data also showed that just 4% of those already in the process of selling or buying are pausing their transaction until the current lockdown has ended, while 91% of those will carry on no doubt spurred by the current stamp duty holiday.

London is home to the highest percentage of those deciding to pull out or delay a sale or purchase (6%), whilst 96% of buyers and sellers in the North East are undeterred.

Furthermore, half of those asked stated they did not feel safe hosting or attending a viewing while 41% did and 9% preferred not to say.

Attending or hosting a viewing was the biggest concern in Northern Ireland, Scotland and the West Midlands, while those in the North East and East of England felt the safest about it.

The survey was of 10,235 UK homebuyers and sellers carried out by Find Out How.

Marc von Grundherr, director of Benham and Reeves, said: Homebuyers and sellers remain largely undeterred about transacting despite yet another dose of lockdown restrictions and this is no doubt due to the dangling carrot of a stamp duty holiday that remains in place until March, at the very least.

Important:
This article is for information purposes only.
Please remember that financial investments may rise or fall and past performance does not guarantee future performance in respect of income or capital growth; you may not get back the amount you invested.
There is no obligation to purchase anything but, if you decide to do so, you are strongly advised to consult a professional adviser before making any investment decisions.
Henry ThomasJanuary 12, 2021
Leave a reply 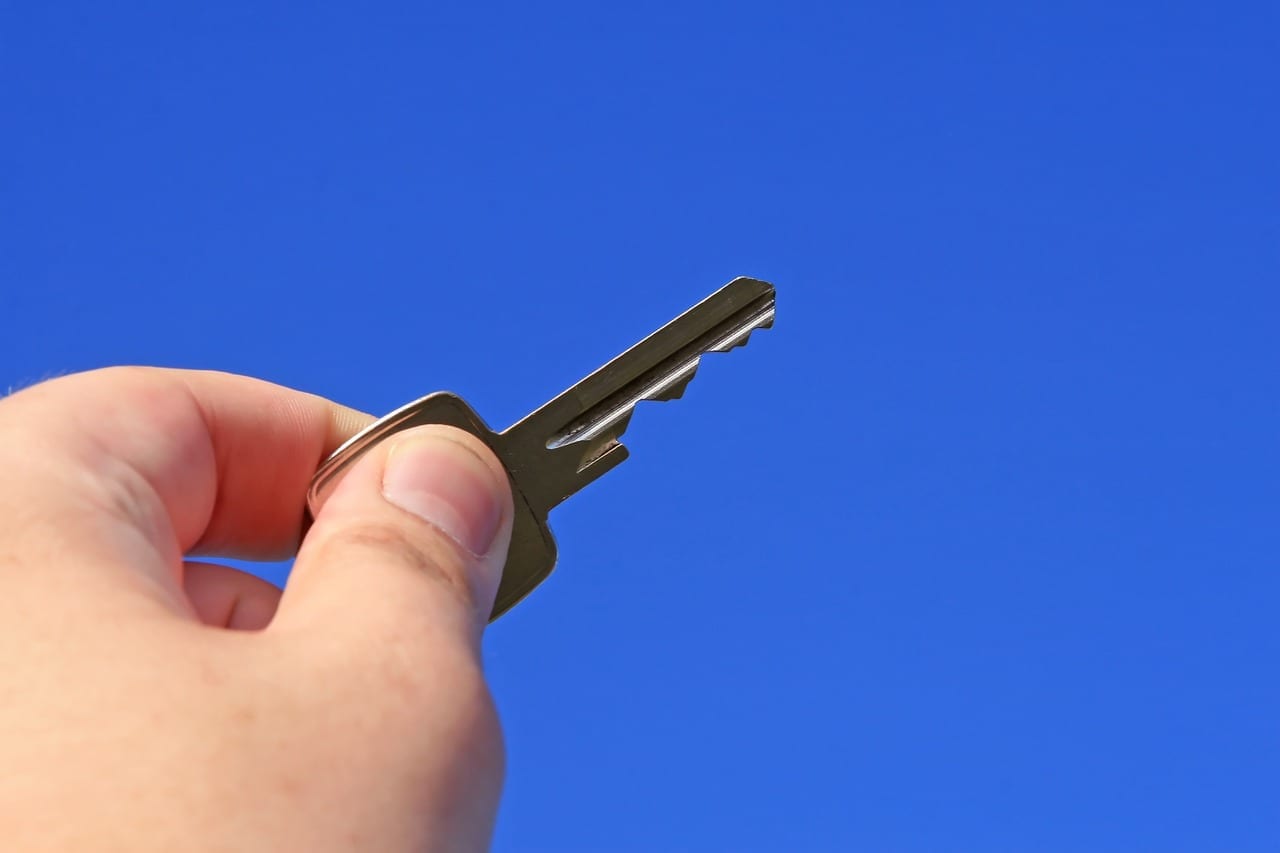