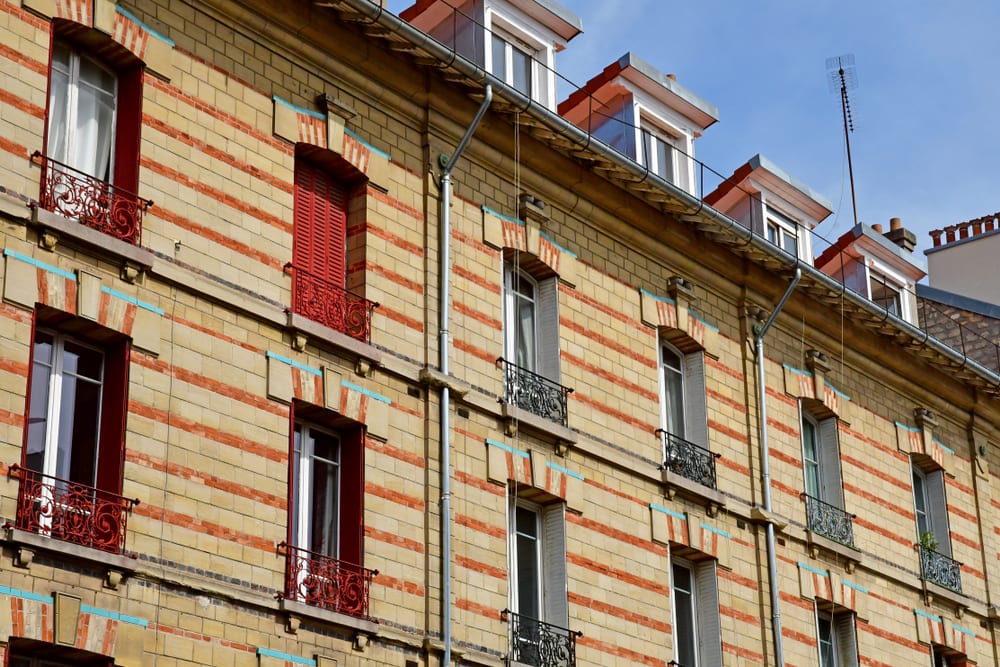 Some people are investing in the UK’s BTL market, while others are preparing to move to the UK to live

There has been a significant rise in the number of people from Hong Kong buying property in the UK, according to estate agents.

Research shows that Hong Kongers became the fifth largest foreign investors in central London as of last August and have been driving up prices in some popular districts outside the capital.

Some people are investing in the UK’s buy-to-let (BTL) market, while others are preparing to move to the UK to live.

A visa scheme to allow Hong Kong residents to come to the UK opened almost four weeks ago, with some 300,000 people expected to apply.

The visa, which is open to holders of a British National (Overseas) passport and their immediate dependents, will offer a fast track to UK citizenship.

Those who apply and secure the visa will be able to apply for settlement after five years and then British citizenship after a further 12 months.

About 7,000 people from Hong Kong have already been allowed to settle in the UK since July, the Home Office said.

It’s become much more of a trend in the past six months or so, Guy Bradshaw, head of London Residential at Sotheby’s International Realty told Reuters. I’ve certainly been involved in a lot more conversations and Zoom calls with people in Hong Kong and funds in Hong Kong.

Marc von Grundherr, director at Benham and Reeves, said he has seen the same trend. He said: I’ve had a few clients come to us and say, ‘Look, my son or my friend is wanting to invest in property because they’re thinking about coming [to the UK], but they can’t afford to do it on their own or they want to buy something slightly different – is it okay with two or three or four of them buying together?

Please remember that investments of any type may rise or fall and past performance does not guarantee future performance in respect of income or capital growth; you may not get back the amount you invested.
Henry ThomasMarch 4, 2021

Since the start of the coronavirus pandemic, the Economic Statistics... END_OF_DOCUMENT_TOKEN_TO_BE_REPLACED

Once viewed as a nice, lowish risk source of reliable... END_OF_DOCUMENT_TOKEN_TO_BE_REPLACED 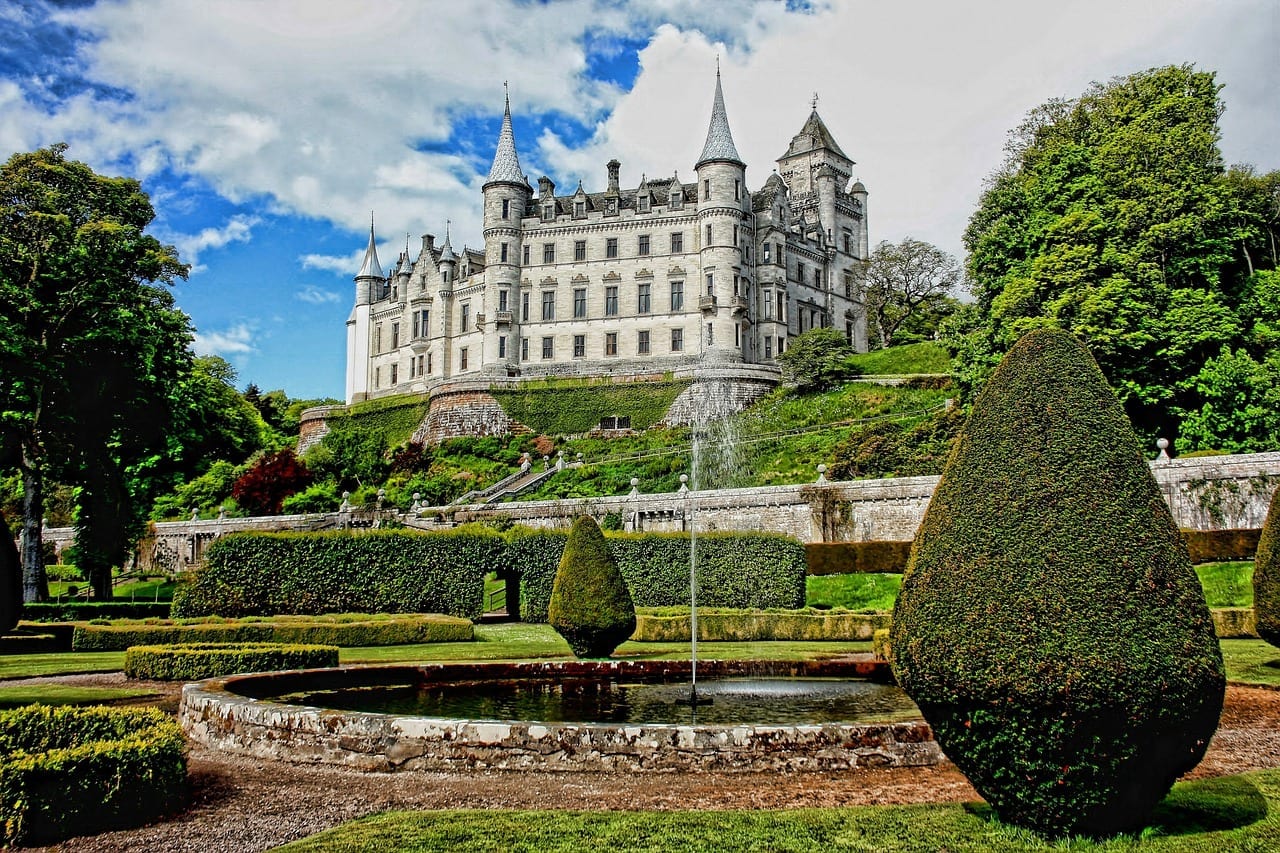 Developer says one entrance at flats to keep homeowners safe